Arrr, mateys! Ye be excited for the next installment of the Pirates of the Caribbean series?!?! I am! The movie comes out May 26th, but I’ll be sharing some fun before that as I am thrilled to share that I’ll be attending the Hollywood Red Carpet Premiere of Pirates of the Caribbean: Dead Men Tell No Tales as part of a special #PiratesLifeEvent in LA! 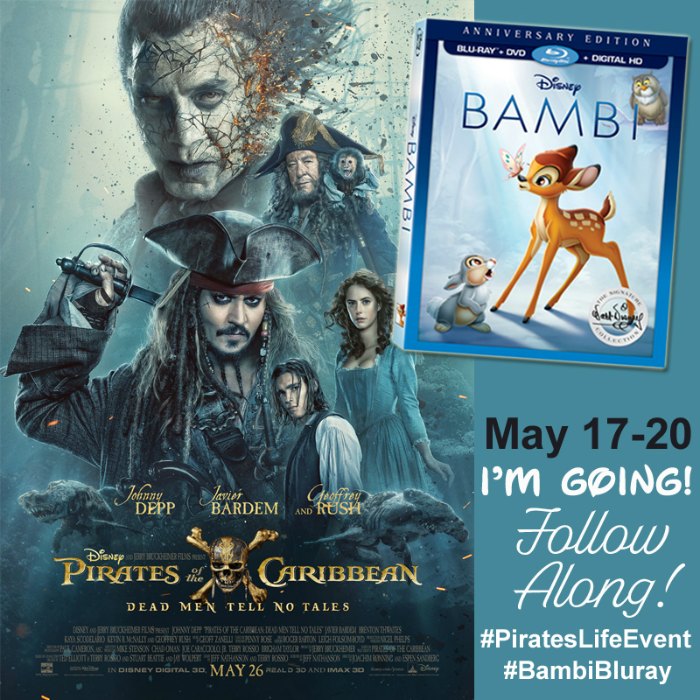 Ahhh! This is reported to be the FINAL installment of this fun series, so I’m thrilled to be a part of it! Here’s the movie synopsis & trailer :

Johnny Depp returns to the big screen as the iconic, swashbuckling anti-hero Jack Sparrow in the all-new “Pirates of the Caribbean: Dead Men Tell No Tales.” The rip-roaring adventure finds down-on-his-luck Captain Jack feeling the winds of ill-fortune blowing strongly his way when deadly ghost sailors, led by the terrifying Captain Salazar (Javier Bardem), escape from the Devil’s Triangle bent on killing every pirate at sea—notably Jack. Jack’s only hope of survival lies in the legendary Trident of Poseidon, but to find it he must forge an uneasy alliance with Carina Smyth (Kaya Scodelario), a brilliant and beautiful astronomer, and Henry (Brenton Thwaites), a headstrong young sailor in the Royal Navy. At the helm of the Dying Gull, his pitifully small and shabby ship, Captain Jack seeks not only to reverse his recent spate of ill fortune, but to save his very life from the most formidable and malicious foe he has ever faced.

FUN! So, we’ll be coming to you live on the red carpet (at the Dolby Theater – where the Oscars are held!!!!)! Perhaps we’ll catch a glimpse of Captain Jack there! 😉 And, as if the red carpet premiere isn’t fun enough, we’ll also be interviewing a number of the cast & filmmakers including  Javier Bardem (“Captain Salazar”), Geoffrey Rush (“Barbossa”), Brenton Thwaites (“Henry”), Kaya Scodelario (“Carina Smyth”), Directors Joachim Ronning & Espen Sandberg, and the incredible Producer Jerry Bruckheimer!!! Ahhhh! 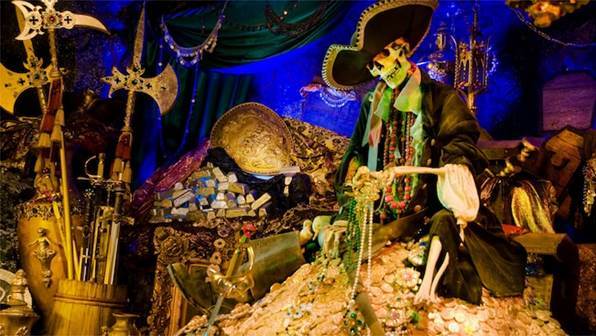 The pirate fun doesn’t end there though! Did you know that the iconic Pirates of the Caribbean ride at Disneyland just celebrated it’s 50th anniversary?!?! It’s one of the rides at the park that Walt actually worked on…and it’s one of my very favorites! We’ll be spending some time at the Disney Archives to learn more about the ride and it’s history – how cool is that?!?!? And then, we’ll head to Disneyland (you know I love that) to experience the ride. What makes it even sweeter is that day is MY BIRTHDAY – woohoo! The only thing that could make it more fun is if Captain Jack is actually hanging out on the ride again (Johnny Depp just recently surprised fans at Disneyland on the ride – SO fun)!!! 😉

In addition to all the pirate fun, we’ll also be covering the release of the 75th Anniversary Edition of one of the most beloved classics of all time – Bambi! In celebration of this signature collection release on June 6th, we will be Walt Disney Animation Studios where we will actually get to meet with some of the original voice cast members of the movie – Donald “Donnie” Dunagan (young voice of “Bambi”) and Peter Behn (young voice of “Thumper”)!! How amazing is that?!?!?!?! And also…we’ll be taking a tour of Walt Disney’s office!!!!! SO cool!!! 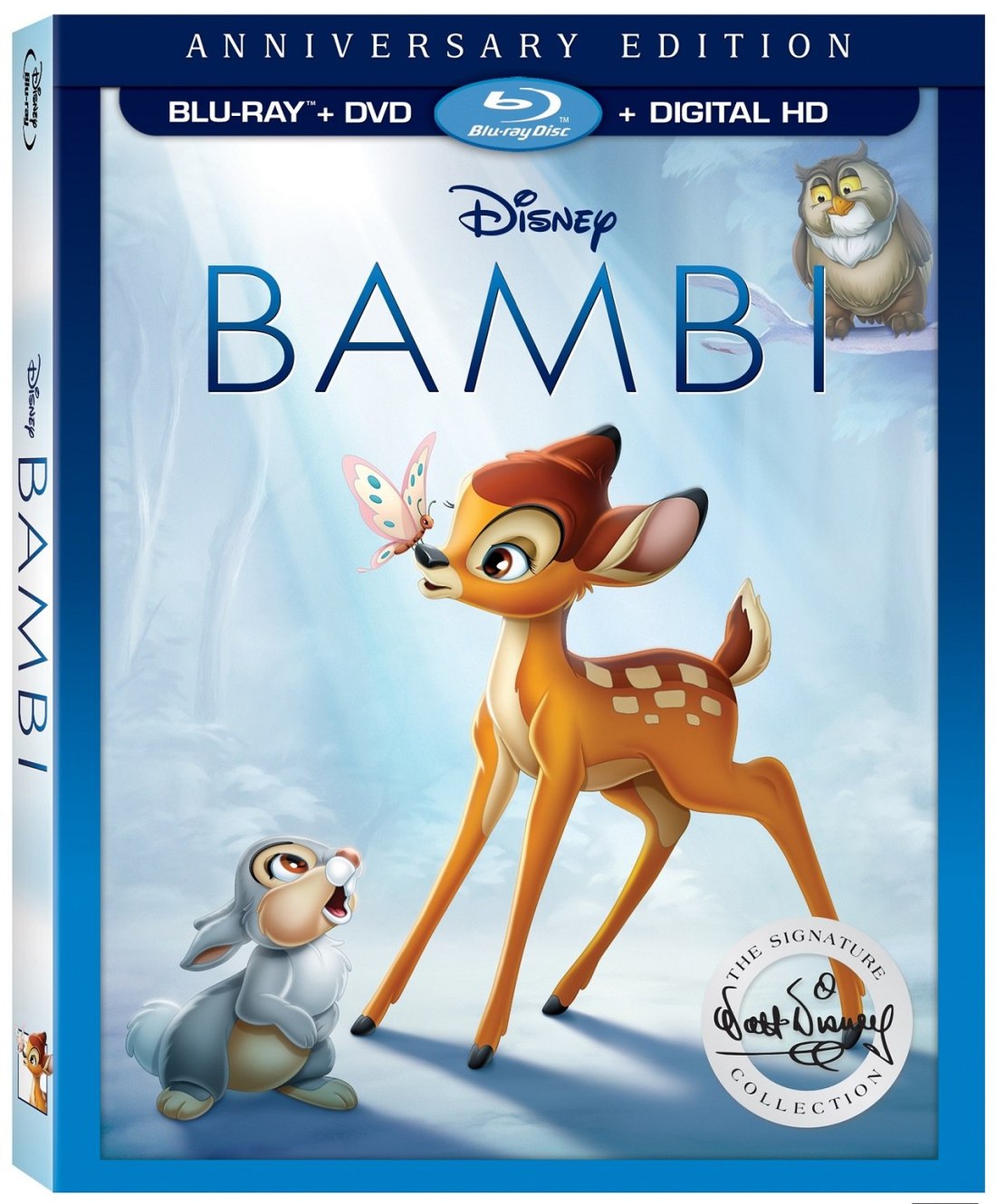 So, I would LOVE to have join me on this swashbuckingly fun, once in a lifetime adventure! You can follow along in real time (May 17th-20th) by staying tuned to my Instagram, Twitter, and Facebook feeds! In addition, you can join all the 24 bloggers who will be attending by following the following hashtags over the social media outlets as well: #PiratesLifeEvent and #BambiBluray. You can bet that I’ll be sharing TONS of pictures from all the amazing things going on!

What questions do you have for the Pirates of the Caribbean cast???

Disclosure: Disney is hosting me in LA in order to attend the film screenings and to participate in group interviews & media events. As always, all opinions, experiences, and love of Disney are entirely my own!