ROAR! We’re excited to share some Jurassic World: Fallen Kingdom dinosaur fun with you today as part of a sponsored partnership with Universal Pictures Home Entertainment!

Who else loves the Jurassic Park franchise?! We do! So if you’re like us, you can have a dino-mite time celebrating the newest installment of the action-packed Jurassic franchise when Jurassic World: Fallen Kingdom arrives on Digital and via the digital movie app MOVIES ANYWHERE on September 4, and Blu-ray & DVD September 18. Featuring more than an hour of bonus content – including Chris Pratt’s behind-the-scenes “Jurassic Journals” captured on-set, this is one movie you’ll want to own at home for fun, themed movie nights! You can pre-order NOW to get ready for the epic dinosaur fun. 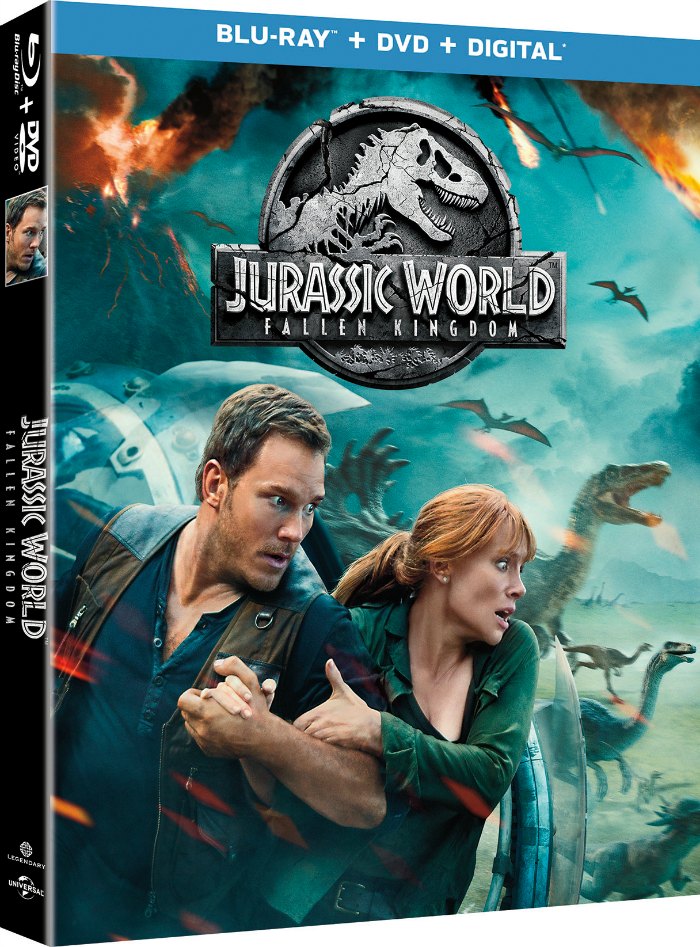 Yessss! Jurassic World: Fallen Kingdom continues one of the most thrilling series in movie history with an adventure 65 million years in the making, captivating audiences with a stunning new chapter filled and more dinosaurs than any other Jurassic film!!! Gotta love all the dinos! With a movie like that, you’ll totally want to plan a fun movie night at home! So, we’ve got you covered with some cute dinosaur ideas so that you can plan ahead and be all ready for some Jurassic movie night fun!

We’ve rounded up some of the cutest dinosaur ideas from some of our favorite creative bloggers! So, you’re sure to find a great activity for the kids and a tasty dino treat for the whole family – perfect for planning your own Jurassic World: Fallen Kingdom movie night.

Aren’t those all so fun?! I’m eyeing that dino ice cream! Yum! So be sure to pin this for later and pre-order Jurassic World: Fallen Kingdom now!