In going through the pantry for January’s challenge, I discovered a partially used 10 lb. bag of dried pinto beans. Honestly, previously, the only thing I had made with them is numerous batches of ham & bean soup. So, I needed to try something new and I’d been seeing various recipes for homemade refried beans pop-up on Pinterest (the two I pinned & adapted from are here and here).  And, I’m pleased to say that we were thrilled with the outcome! 🙂 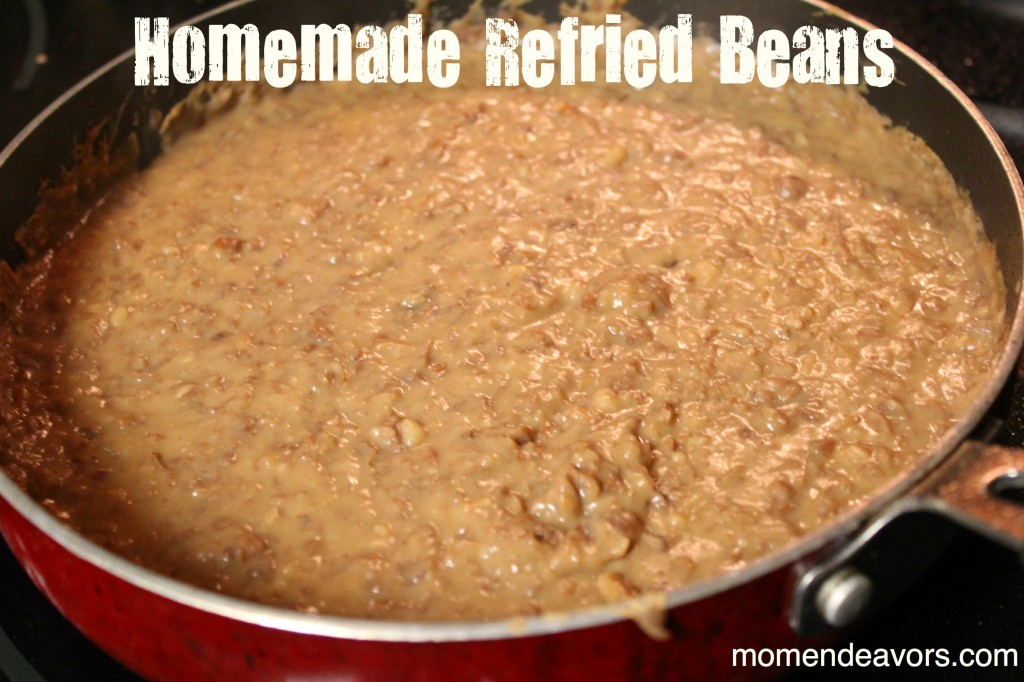 – Cook beans in crockpot for 6-8 hours on high heat. I have a LARGE crockpot, so I put in 6 cups of beans and about 12 cups of liquid. Approximately 10 cups were water, then I had about a 2 cup quantity of frozen chicken broth (from a chicken freezer cooking session) that I added. I also added one onion cut into large wedges (so that I could remove them after cooking) and 2 cloves of freshly minced garlic. The crockpot was full up to about an inch from the top. 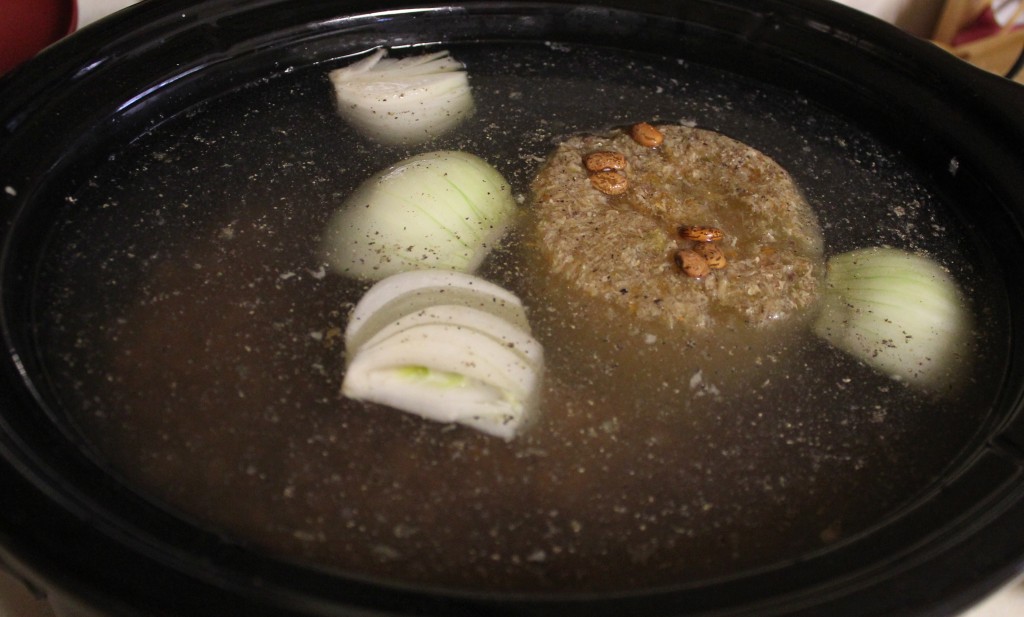 – Once the beans are done cooking, you’ll have a pot full of beans with not nearly as much liquid. Mine looked like this: 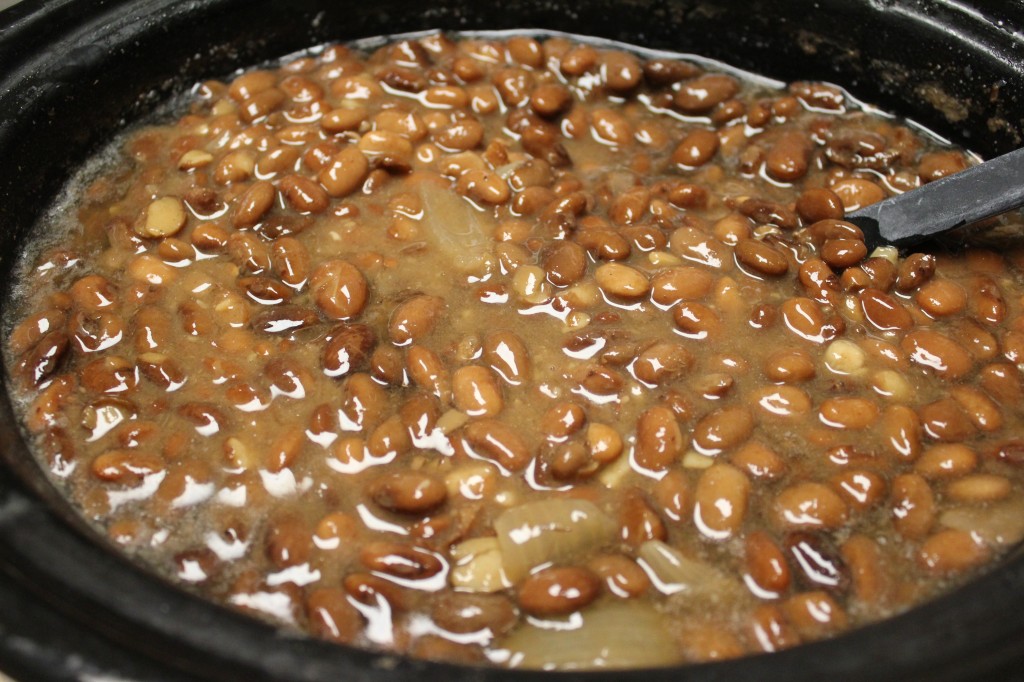 – If you like beans this way (charro beans as some of our favorite Mexican restaurants call them here), you could just eat them now. But, to make them more like “refried”, you’ll need to do a bit more.

– Add a small amount of butter (1 or 2 T) to a frying pan/skillet. Then, add cooked beans (including some of the liquid) to the skillet. I just estimated, but it was at least 2 cups. Heat over medium heat and while simmering, use a potato masher to mash the beans. 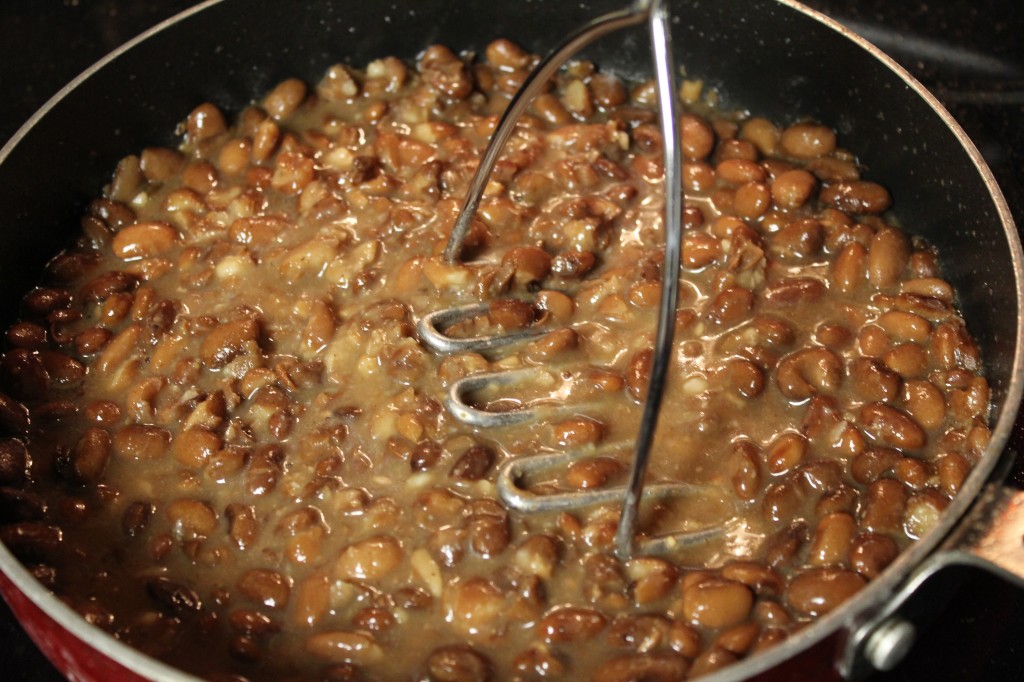 – Continue mashing until you like the consistency (*note–if you like them really creamy like some of the restaurants, then put them in a food processor & then put them in the frying pan. I did this with about half of the second batch I made & like the consistency even better). I added just a pinch of salt, garlic powder, and a bit of shredded cheese while they cooked. Then, we ended up with this:

Really good! Now, admittedly, they weren’t quite as tasty as restaurant beans (but, that’s no surprise since they weren’t refried in bacon grease with a bunch of added salt & stuff). But, we did like them MUCH better than canned! They were MUCH closer to the taste & texture of restaurant-style than canned. So, they are healthier than canned, cheaper than canned, and taste better. Win!

What about all the rest of the beans?…

Freeze them! Really! I made the one batch you see above. With all the rest in the crockpot, I divvied it up into freezer bags (let it cool first)! I didn’t process them at all before placing it in the freezer. Just spooned out about 2 cups into each baggie (beans & liquid) and placed in the freezer. Tonight, we had tacos, so I removed one of the baggies from the freezer. After defrosting for just a few minutes in the microwave, I did the same skillet process mentioned above and in about 10 minutes, had fresh, homemade refried beans. So, it certainly takes a bit longer than popping open a can. But, the convenience of having the cooked beans in the freezer really helped! For the lower cost & better health values (compared to canned), I think the added few minutes are worth it! 🙂

Do YOU make homemade refried beans? 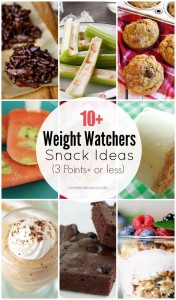 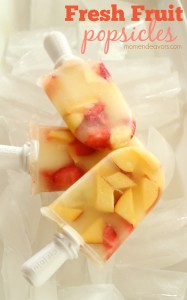 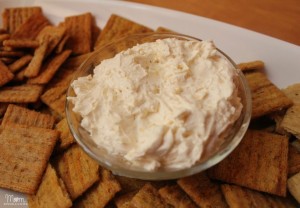 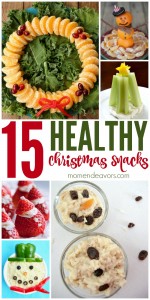