We’ve been having lots of Halloween fun around here lately and these oreo pops definitely were a big hit! Inspired from Amy’s fun Bat Pops on The Idea Room, I knew I had to make some. But, I couldn’t stop there! We ended up with a whole little spooky pumpkin patch! 🙂 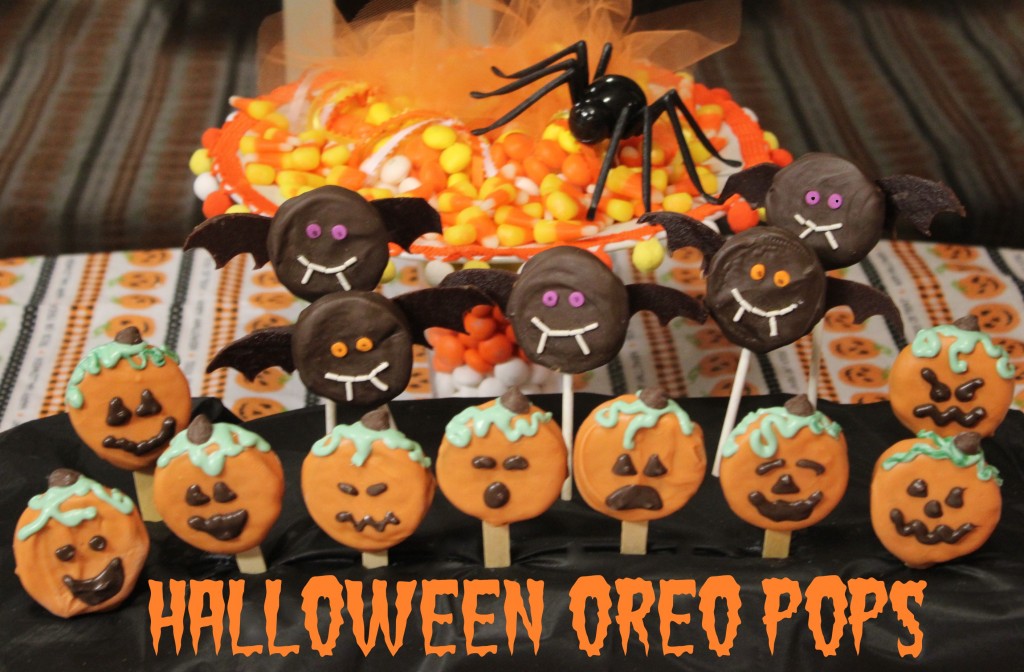 Here is what you’ll need to make them:

Start by placing the sticks into the cream layer of the oreos. It can help everything stick better if you dip the end of the stick in the chocolate first. Then, as it hardens, it helps hold the stick in place. 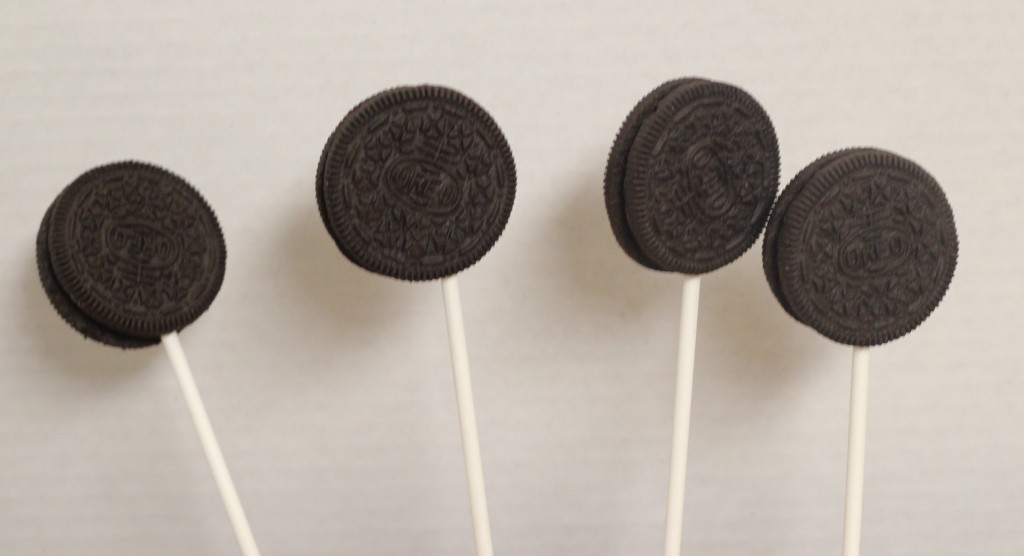 If you don’t have double stuff, then flat popsicle sticks definitely work better. (I discovered this the hard way 😉 ).

Then, melt your chocolate according to package directions. I always just put them in a bowl & use the microwave–way easier that way! Coat each “oreo on a stick” with chocolate (dark for bats and orange for the pumpkins). Let harden. 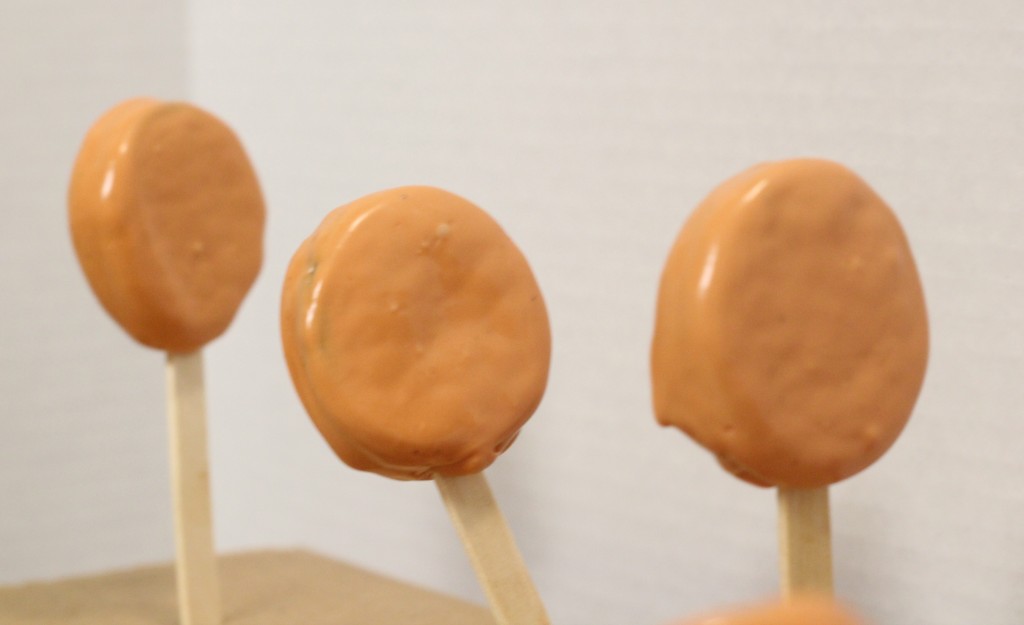 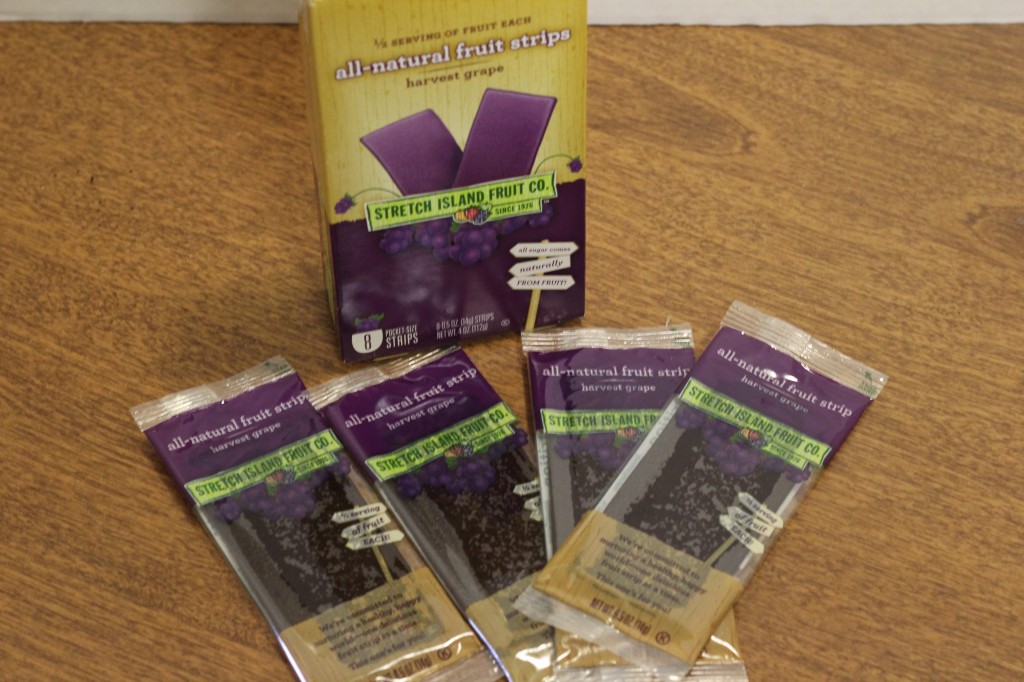 For the bats, once the chocolate is just about hard, push in sprinkles to the front. I used white sprinkles for the mouth & fangs and some large round sprinkles for the eyes. To affix the wings, just put a dab of melted chocolate on the back & stick it on. Let it harden, face down. Then, voila, oreo bats! 🙂 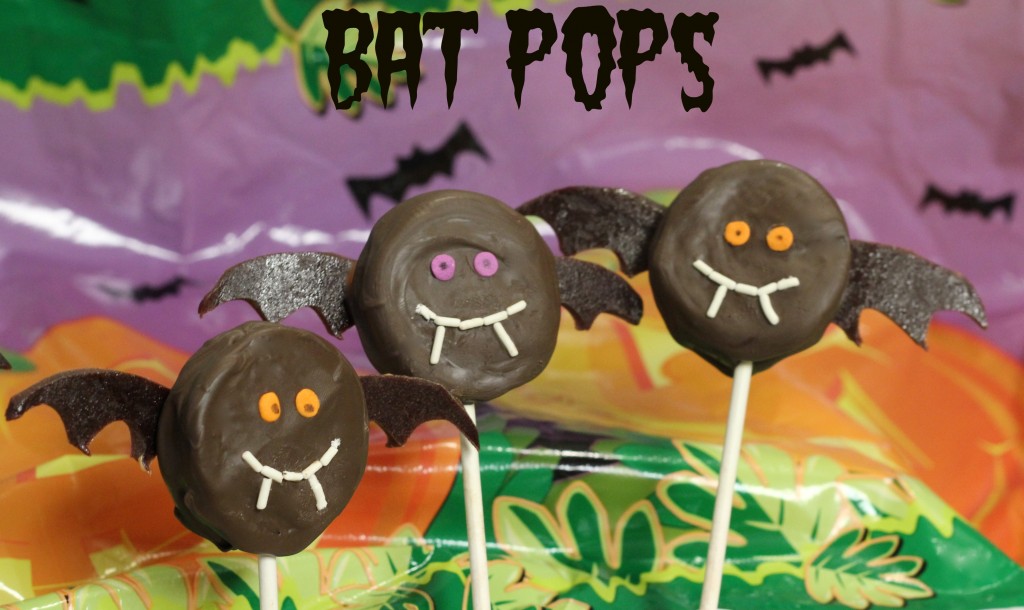 For the pumpkins, once the orange coating is hard, put some melted chocolate in a baggie with the tip cut off (or a piping bag) and pipe on jack ‘o lantern faces. For their tops, I decided to add a chocolate chip for a stem and piped on some light green melted chocolate for vines. To hold everything up, I covered up a brick of styrofoam with part of a black plastic tablecloth and stuck all the sticks in.

And, they were a BIG hit! 🙂 The kids LOVED them! 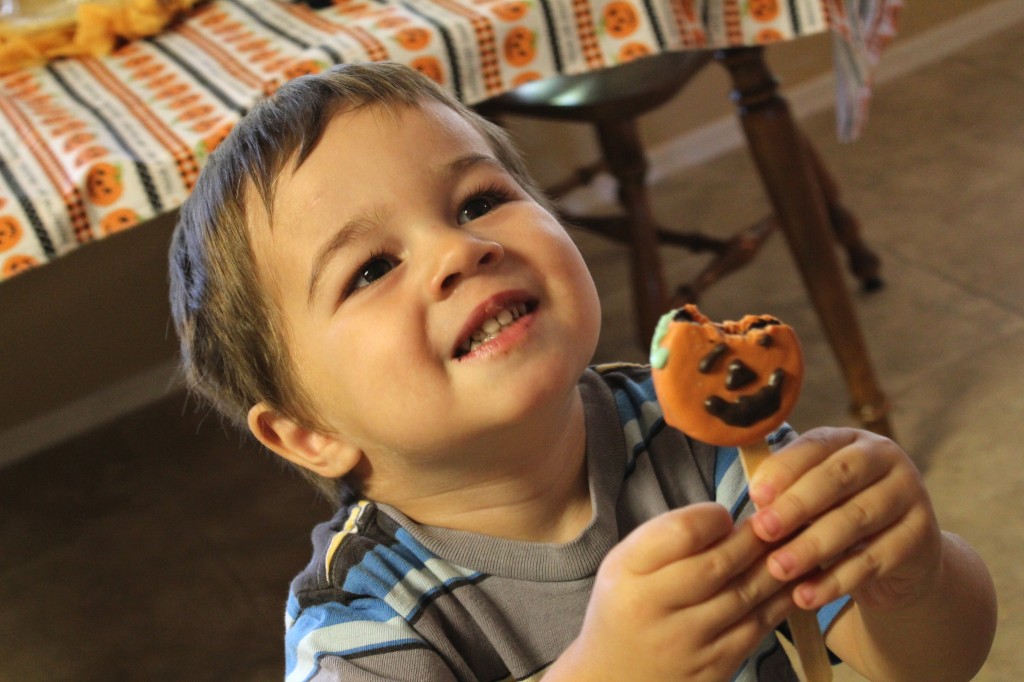 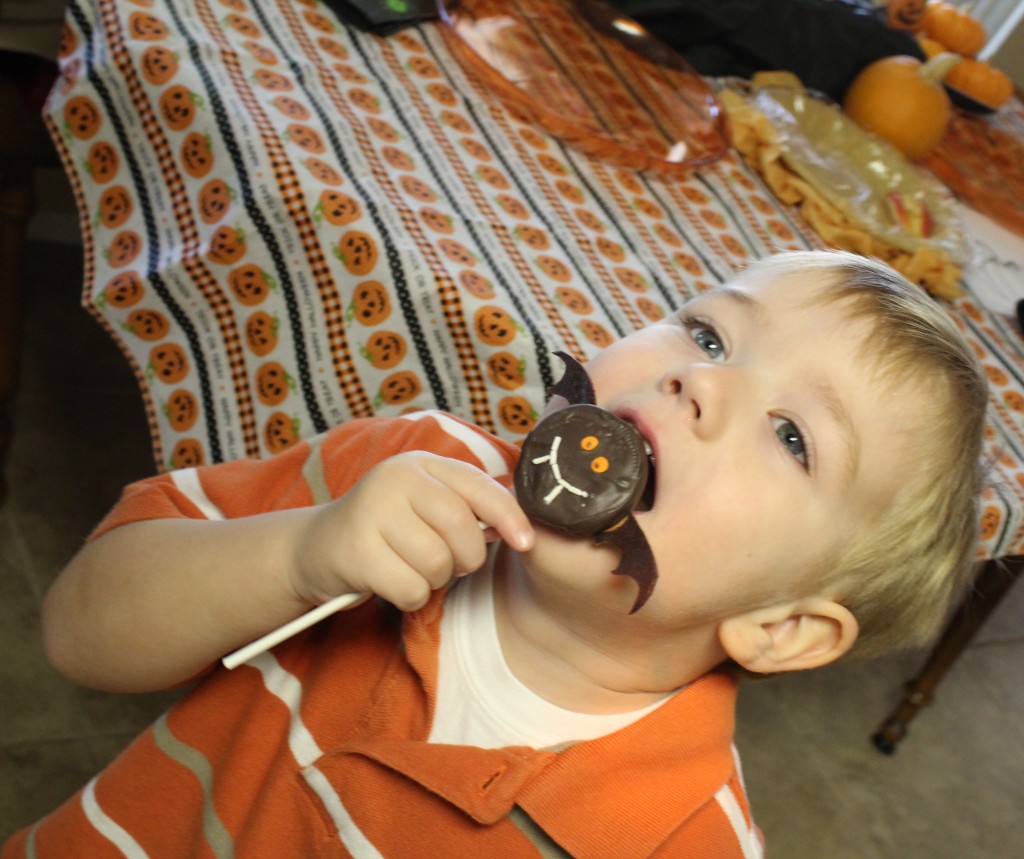 So, which would you choose, bat or pumpkin?! 🙂 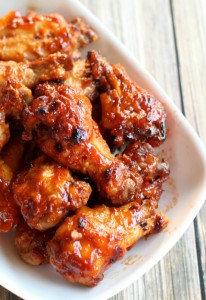 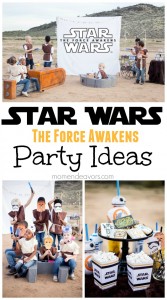 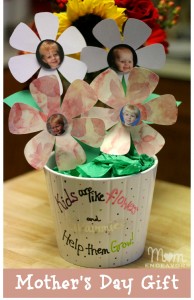