What’s your Easter meal main-dish of choice? For us, it’s always been ham! Super yum! There are so many ways to cook & prepare ham, but this year I think we might attempt grilling it! How does grilled ham with citrus glaze sound?! 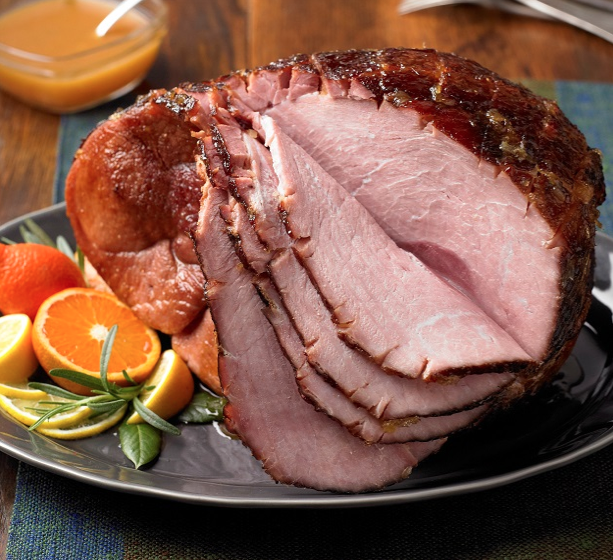 * If you can’t find lemon marmalade, substitute another citrus marmalade.

Preheat a gas or charcoal grill to medium-hot (375 to 425 degrees F). Prepare the grill for indirect cooking: For a gas grill, turn off the center burner; for a charcoal grill, bank the coals on either side; place a drip pan under the grate between the heat sources.
Score a diamond pattern into the ham, about 1/8-inch deep into any fat. In a small bowl, combine the coriander, paprika, cumin, cinnamon, and cloves. Rub the spice mixture over all sides of the ham. Place the ham, flat side down, in the center of the grill over the drip pan. Cover and cook, adding briquettes to a charcoal grill as necessary to maintain the heat, until the internal temperature of the ham reaches 140 degrees F, 1 1/2 to 2 hours or 15 to 18 minutes per pound.
Meanwhile, in a small bowl, combine the marmalade, orange juice, and sugar.Brush the marmalade mixture over the ham. Cover and grill 5 minutes, until the glaze is lightly caramelized. Remove the ham from the grill, transfer to a cutting board, and let rest 15 to 30 minutes.

Yum!!! This is a perfect recipe for us here in the sunny deserts of Arizona. Not only do we have an abundance of citrus, but the weather is usually perfect for grilling at Easter. If you want to just roast the ham instead, that can totally be done. You can get roasting instructions, plus serving suggestions & nutrition facts here.
Super yum! Now, how would you like your very own Easter ham for free?!

One lucky Mom Endeavors reader will win a coupon for a free ham valued up to $30!!

Use the Raf­fle­copter form below to sub­mit entries (give the form a minute to load if you don’t see it right away). Com­plete as many (or as few) tasks as you like. ONE LUCKY WINNER gets a coupon for a free ham!! 🙂 Good luck!
a Rafflecopter giveaway

Want even more chances to win prizes and free ham? The National Pork Board has you covered!

Pork. Be Inspired has a bunch of fun passion categories, so whether you’re a home cook, foodie, traveler, or fabulous party host, you’re covered!  The grand prize is $5000!!! Click to enter—> Pork Passion Pursuits Contest

So, you’ve got lots of opportunities to win a free ham to make the grilled ham recipe or whatever recipe tickles your taste buds! 🙂 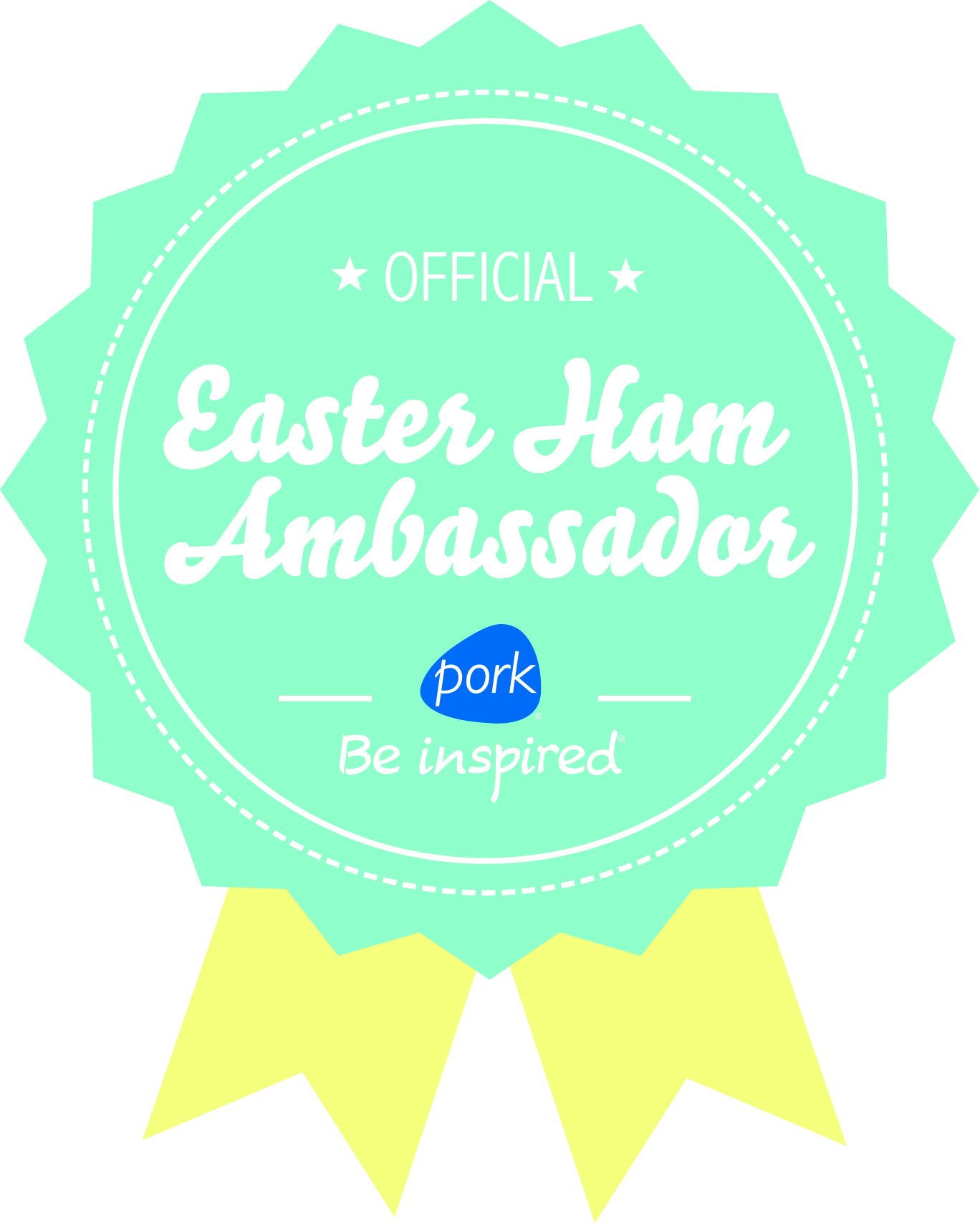 Disclosure: As an Easter Ham Ambassador, this post is part of a sponsored campaign with the National Pork Board.  My thoughts & opinions are, as always, entirely my own. 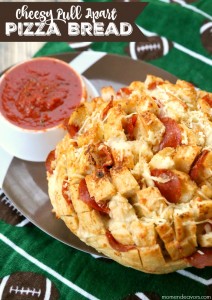 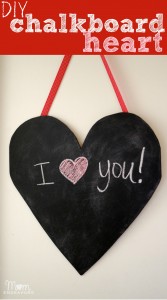 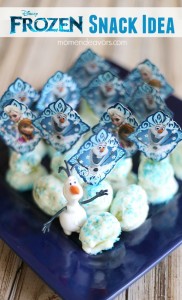