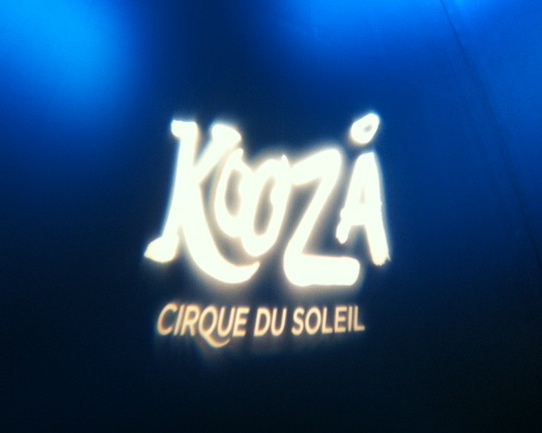 Cirque du Soleil‘s KOOZA is here in Phoenix for a limited engagement (now through July 15th before heading on to Houston, Dallas, Tampa, & London), playing under the “big top” at the University of Phoenix Stadium. The Grand Chapiteau tent helps create an intimate, traditional circus feel. And, no need to worry about this crazy Phoenix heat. The tent is air-conditioned & was actually quite cool inside! 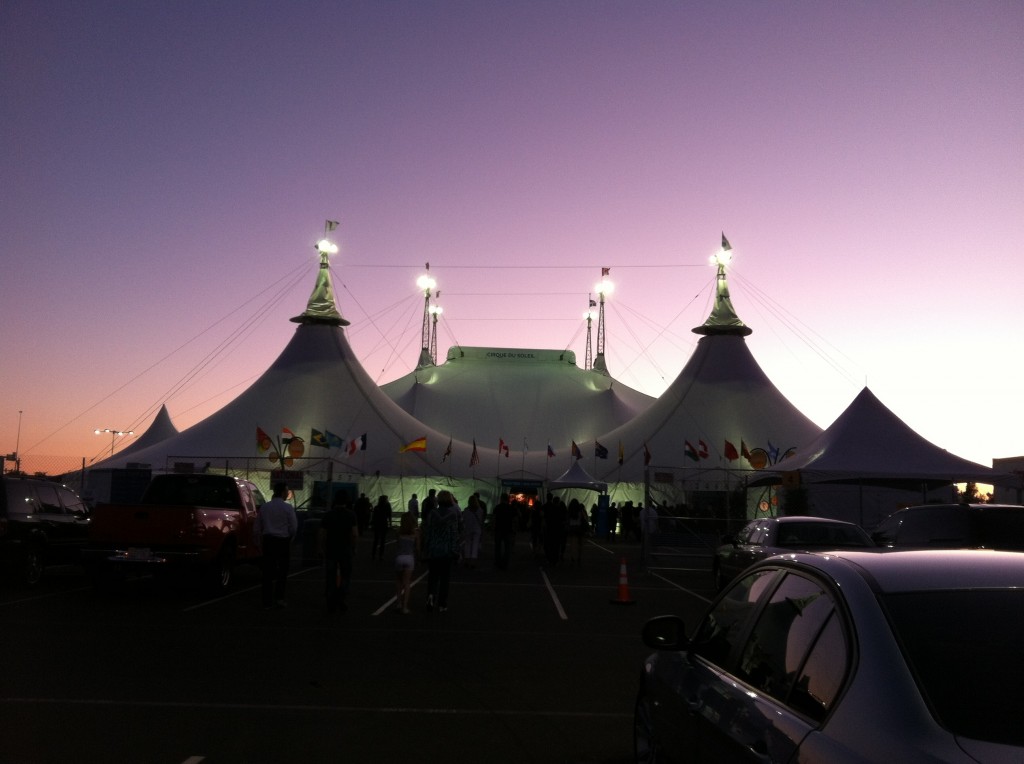 KOOZA is a return to the origins of Cirque du Soleil, combining two circus traditions of acrobatics and clowns. It tells the story of “The Innocent”–a sort of young, loner, elf-like clown who is transported into this amazing dream-like world of kings and clowns and amazing performances. This is a true Cirque show in every sense! There are edge of your seat death-defying stunts, bodies doing things that you can’t quite comprehend, great live music, elegant costumes, humorous clowns, and audience involvement. There were numerous times during the show that I sat there with my mouth open, completely shocked & amazed at what the performers could do. One such acts was the contortionist girls–completely unbelievable what they can do with their bodies! 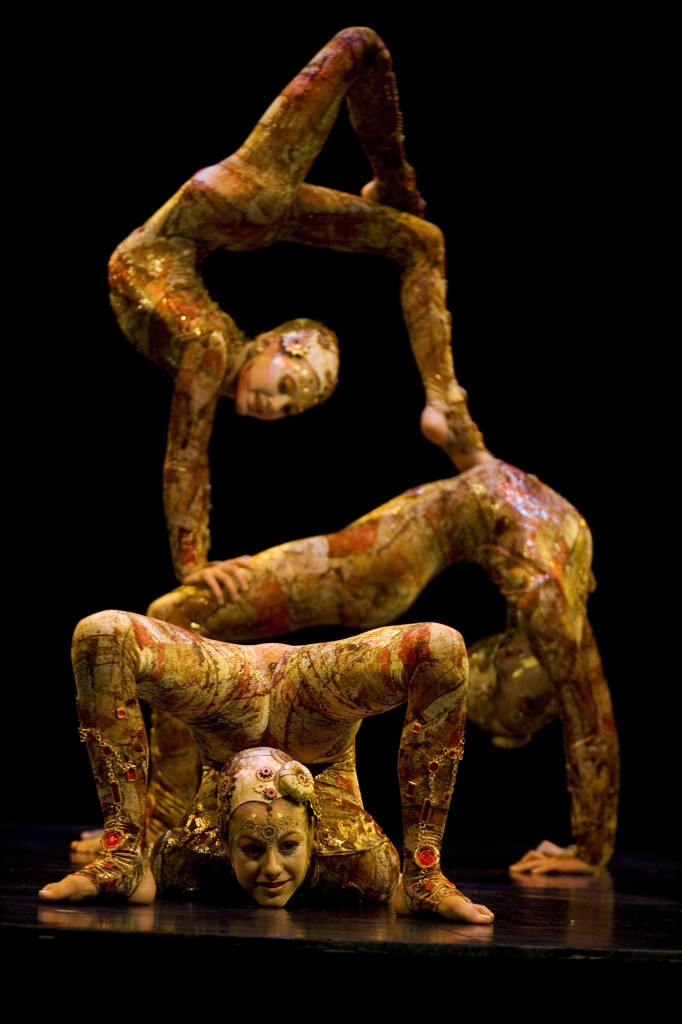 There were also plenty of nerve-wracking, edge of your seat performances. I have a bit of an issue with heights, so when the double tight rope walkers took the stage with no guide wires or net at first, I could barely watch! Eek! And, then there is “The Wheel of Death” performance! So exciting–with people actually gasping & screaming in the crowd!! 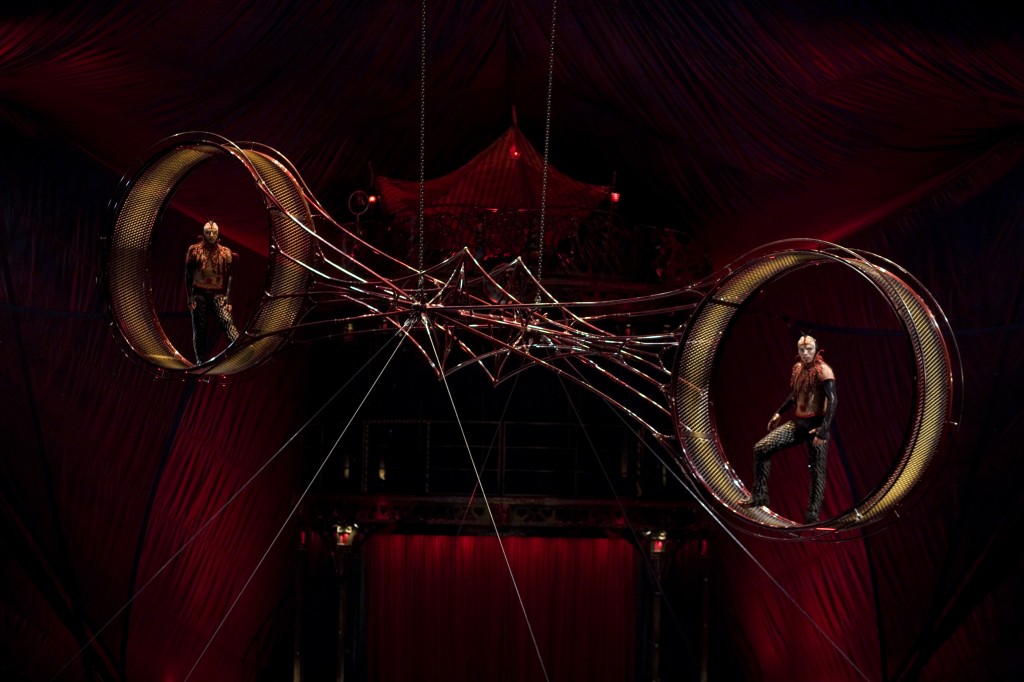 In between all these amazing acts were some hilarious clowns, magic acts, and fun audience involvement. With that said though, much of the humor was geared toward adults–with very obvious innuendo & adult topics. However, that wasn’t surprising to me. I’ve been to numerous Cirque shows, and I personally don’t think they are for kids. Instead, I think it makes for a GREAT date night out! Mr. Mom Endeavors and I had a fabulous time and definitely think it’s worth a splurge for a nice adult evening out!

There are still tickets available, which you can find on the Cirque du Soleil website here. Our seats were about 6 rows back, just barely off center (which were amazing). But, honestly, given the small intimate feel of the tent, I think just about any seat in the house would be fine (the extreme sides might be the only exception). So, if you’re in the Phoenix area until July 15th, or the other cities Kooza will be heading to this year, I definitely recommend checking it out!

Disclosure: I was given complimentary tickets by Cirque du Soleil for the opening performance of Kooza for the purposes of review. All opinions and experiences are my own. 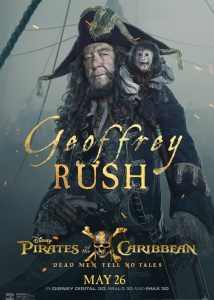 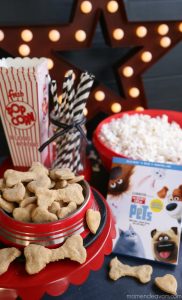 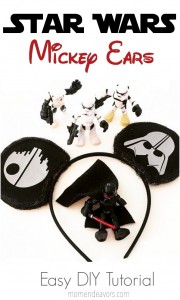