So fun! Some of those treats would be perfect for a movie night!  So, to have the perfect date night or family movie night, you can make some of these treat ideas and pick up your Digital HD/3D and Blu-ray movie copy!  On your movie copy, you’ll find more than 60-minutes of thrilling, exclusive bonus material  which includes: an inside look at the evolution of lead characters Steve Rogers and Tony Stark, a behind-the-scenes exclusive on the making of Marvel’s “Captain America: Civil War,” never-before-seen deleted scenes and hilarious outtakes. We LOVE the outtakes! SO funny! 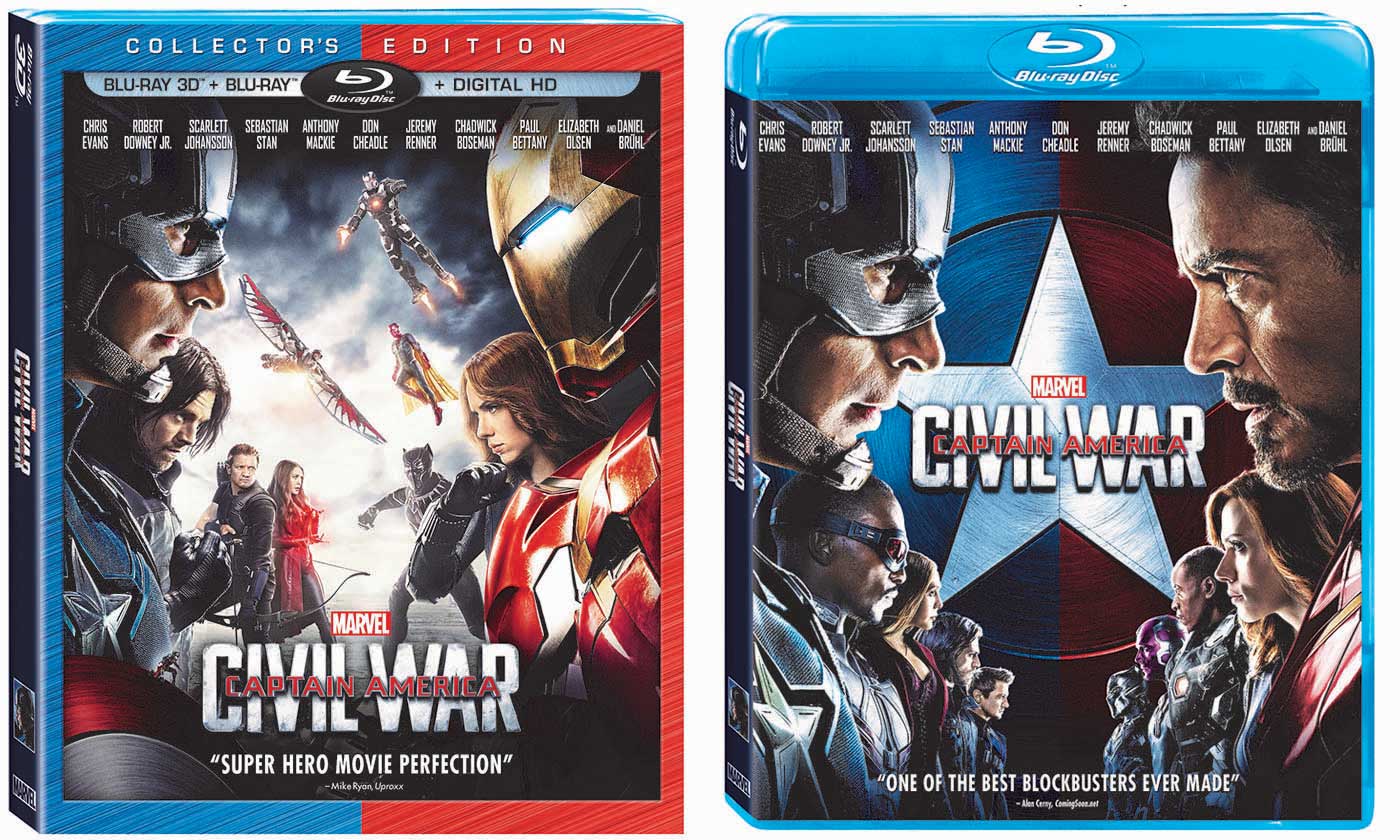 Here’s the info on the bonus material on all the bonus features: