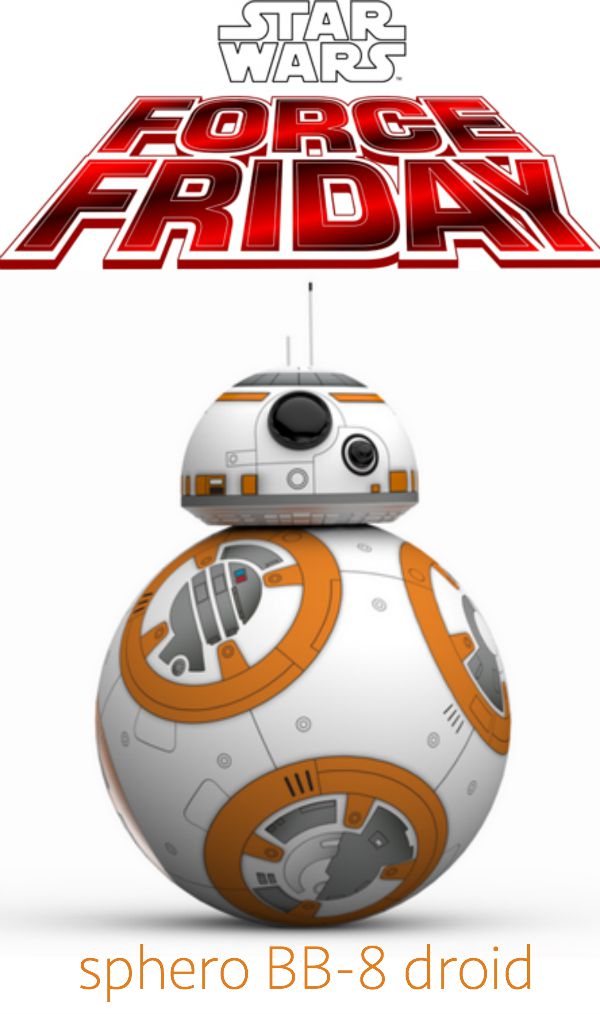 It was a fun day for Star Wars fans as all kinds of new merchandise hit retailers seemingly everywhere today! In anticipation of the all-new movie Star Wars: The Force Awakens, toys with characters from the new movie (along with beloved classic characters and ones from the hit animated series Star Wars Rebels)  launched at retailers around the globe as ‘Force Friday’ officially got underway. The in-store fun began when more than 3,000 retail locations in the U.S. opened their doors at midnight for fans to be among the first to discover new Star Wars products. One of the Target stores in my area was among the 3,000, so I couldn’t resist joining in the fun with a few friends!

A fun late night out with my fellow #StarWars enthusiasts! My boys are going to flip out when they see their new Kylo Ren lightsabers!! #ForceFriday

We had fun! But the fun really began for Star Wars fans a day before with the global unboxing event! Starting in Sydney, Australia and ending at Lucasfilm headquarters in San Francisco, Disney Consumer Products and Interactive Media hosted an epic global live event to unveil key Star Wars: The Force Awakens products. The featured toys were “unboxed” by some big youtubers and gave fans the first glimpses of some new fun products. Here’s what was featured:

Now there is A LOT of cool stuff on that list! My boys already have the BladeBuilders Jedi Master Lightsaber set on their Christmas list, along with new LEGO sets and the Star Wars Battle Action Millennium Falcon. SO COOL!  But, my most-coveted item and what is proving to be THE hottest new Star Wars toy (and truly what might be the coolest Star Wars toy ever) is the BB-8 droid from Sphero! Here’s was the unveiling (try not to cringe at “Millenium FalcoM”):

Within minutes then the video ad from Sphero came out and promptly went viral – over 1 million views in 24 hours! And, with good reason – just check this out:

HOW COOL IS THAT and HOW CUTE IS HE?!?!!?! This IS the droid you’re looking for!!!! Everyone in my family fell in love! The boys asked to watch it like 10 times in a row! So, my goal on Force Friday was to get my hands on one of these cute, little droids and I finally did – at Bed, Bath, and Beyond. Most stores sold out without minutes and many retailers are already sold out online. This little guy is one popular toy!! It’s truly unlike anything I’ve ever seen – like a REAL little droid who can even patrol your house! And one that is SO cute at that. He’s a welcome little addition to our family!

Ending #ForceFriday by introducing you to our new family droid!! We're in love with #BB8 and can't believe we actually got our hands on this little #Sphero! Super cool #tech and super cute!

I’ll be sharing more specifically about BB-8 in another post (and maybe with a GIVEAWAY…AHHHH!) So fun! But, suffice it to say that there is A LOT of great new Star Wars merchandise (including all the amazing new video games coming out) in stores now! I think I saw something Star Wars related at every store I’ve been to in the last 24 hours. But, the big ones to look at include like Amazon.com, Kohl’s, Target, Toys “R” Us, Walmart, Bed Bath & Beyond, plus of course the Disney Store and disneystore.com! Many of these items are going to be HIGH on Christmas lists this year! And, I’m sure there will only be MORE awesome stuff to come as we get closer to the movie release! Star Wars: The Force Awakens opens in theaters on December 18, 2015! In the meantime, you can follow along with all things STAR WARS here: Facebook | Twitter | Instagram | YouTube

Did you have any fun Force Friday finds? What did you get?