The Muppets are back in primetime, starring in their very own show on ABC premiering tonight – September 22, 2015 at 8/7c!

During the #D23Expo, I had the pleasure of attending The Muppets panel and what a riot it was! The puppeteers are amazing – quick wit, hilarious, great with their characters, and good friends! We talked some about the show at the panel (but then just had some general awesome Muppets fun). Then, thanks to ABC, I’ve actually already seen the 1st two episodes of the show. So, here’s some facts about the show you should know before tuning in…

5 Facts about The Muppets show

1. All New Show –This is NOT The Muppet Show of old! So, know that going in! This is all-new show (with some all new puppeteering feats/technological pieces that wouldn’t have been possible a few years ago). In fact, the show is really sort of two shows in one – Miss Piggy’s late-night talk show and a sort of The Office-style mockumentary about what happens behind the scenes of the show and in the Muppets REAL lives.

2. Kermit & Miss Piggy are NOT together – We heard it reported this summer and it’s true. Piggy and her Kermie are no longer an item. In fact, in The Muppets we see them romantically involved with other people…and pigs! They still work together though (which makes things interesting), so we’ll see if maybe they get back together. But, for now, Kermit and Piggy are strictly colleagues. 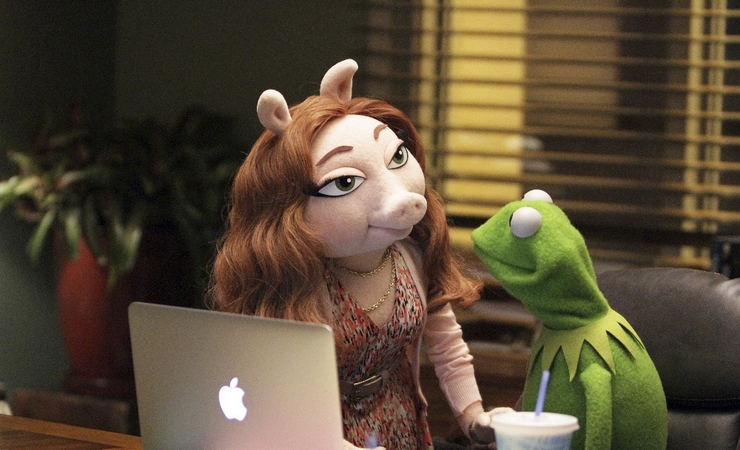 3. The whole Muppets gang is here! No matter their relationship statuses, the WHOLE Muppet gang is back. Kermit has hired literally ALL of his friends to help with Miss Piggy’s Late Night show, plus some new Muppets we haven’t met before. So, your favorite characters are sure to play a part.

4. Celebrity Appearances – there is NO shortage of celebrity appearances on the show (both on Miss Piggy’s talk show and behind the scenes in the office). One of my favorite parts of every Muppet movie/show/etc is the celebrity cameos. So, I love that the writers have stayed VERY true to that in this new show! 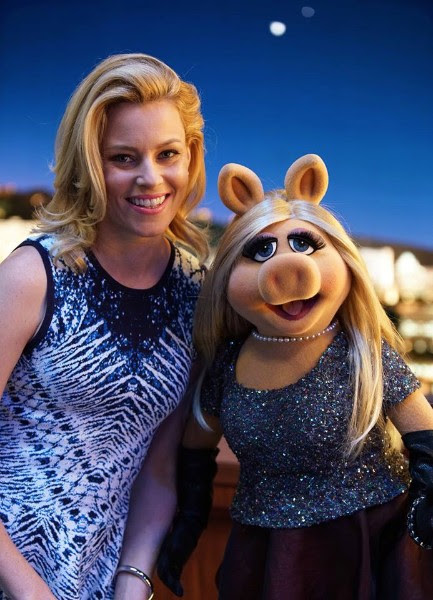 5. Edgier Adult Humor – Let’s face it, The Muppets have always been a little edgy and their jokes have often been geared toward the adults and not kids. The same is true of this show, but is probably the edgiest we’ve seen from the Muppets so far. Most of the adult humor is sure to go over the younger kids’ heads, but it’s something to be aware of depending on what types of shows you watch with the kids!

Are YOU excited for The Muppets?

You could have a fun Muppet watch party with some of these Muppet Recipes & Crafts!