As part of the #InfinityWarEvent in LA last month, we had the pleasure of sitting down with Nate Moore, the Executive Producer of Marvel Studios’ Black Panther, to talk all about the Blu-ray/DVD release of the film and all the fun bonus features included. The movie is available to purchase NOW so be sure to grab your copy! 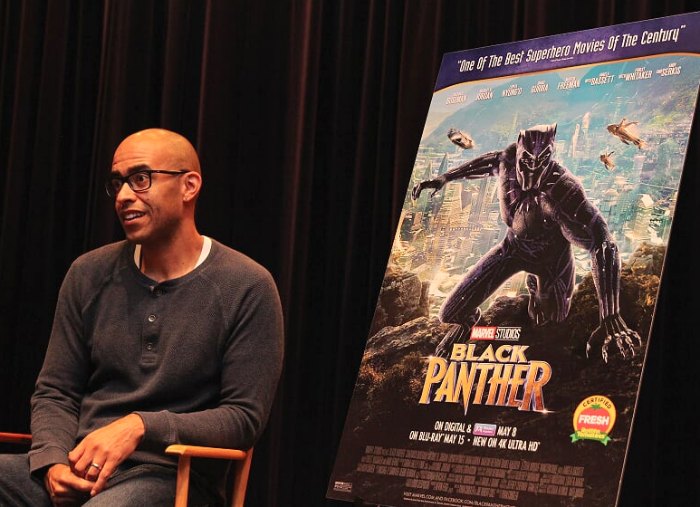 Nate was such a fun guy to talk to and you could really feel his genuine love and excitement for the film! He shared with us quite a bit about the bonus features that you’ll find on your Blu-ray/DVD and we got to watch a few of them including Crowning of a New King (exploring the world of “Black Panther” in all its color and complexity), The Hidden Kingdom Revealed (all about Wakanda’s diverse people), and The Warriors Within (getting to know Wakanda’s women and the actors who portray them). If you’ve seen the film, you know that the women are total rockstars in this movie! So it is definitely fitting that there is a whole section of the bonus features dedicated to this.

On that note, we asked Nate how they decide what features to include in the bonus features section of the DVD.

That’s a good question.  We kind of have a brainstorming session where people get to pitch out ideas of what they think is interesting and also what footage we have that we can show, you know.  So, the typical ones like deleted scenes and gag reels, we know we’re going to do so we are collecting that footage all through production and postproduction.  And then at the end of the day, once we kind of get a sense of what people are responding to sort of out in the world, we can kind of craft our features based on that.  And this movie just happened to have a lot of really in-depth stuff because the building of Wakanda was so complicated.  Unlike other films like Captain America, which I loved and worked on, but that world is a bit more familiar to audiences.  So, there’s less to tell.  We had a lot of stories to tell from this one.

We also asked about the deleted scenes and how they decide what to delete. And as with other directors and producers that I’ve talked to over the years, the answer is almost always the same: pacing.

Pace. Our director’s cuts are always really long and it’s no secret. With a script, some things feel very necessary storytelling wise. When you watch the movie, thing actually work being inferred. For instance, there’s a great scene in the deleted scenes between Okoye and W’Kabi, after Killmonger has taken the throne and it’s their differing points of view as to which side to take. It’s a fantastic scene. Danai and Daniel Kaluuya do a fantastic job. And we kept it in every cut of the movie through testing because we thought it was so important for people to understand the relationship. And because it seemed so good frankly. When we pulled it, we found that audiences understood just as well but the pace issue we had for that part of the movie went away. People got really frustrated in waiting for T’Challa to come back. So, the shorter we made that area, the better it played.” 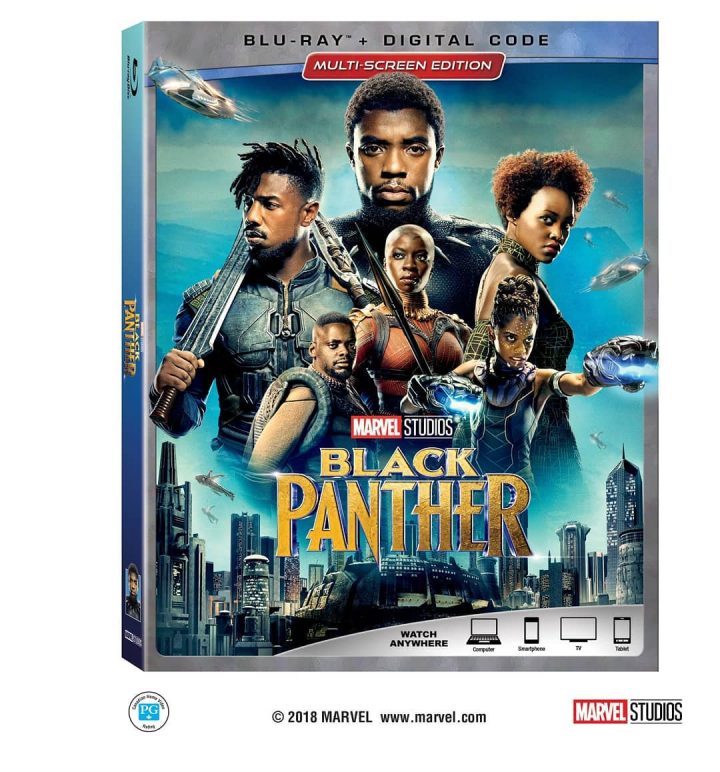 So pick up your copy of Black Panther TODAY! Enjoy the movie and all those bonus features! We had a great time talking with Nate and can’t wait to see more from Black Panther!! 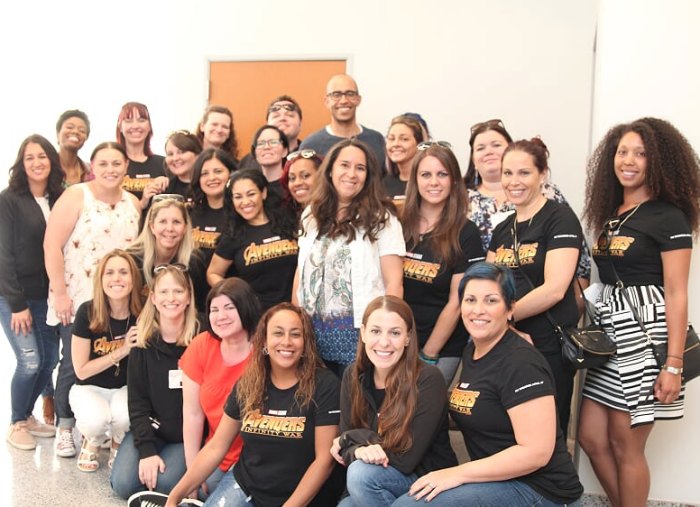