Higher. Further. Faster! Captain Marvel soars into theaters THIS week (March 8th) and I’m SO excited to share our no spoiler review with you, along with our answer to the question, “Is Captain Marvel ok for kids”? 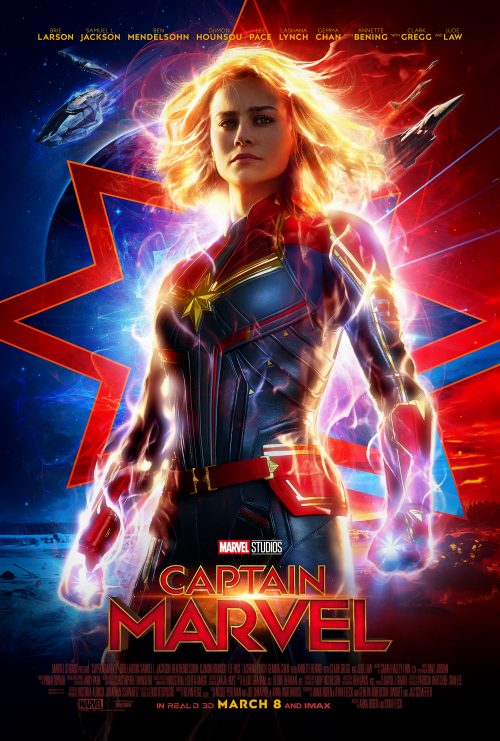 After getting to visit the set of Captain Marvel during filming (almost a YEAR ago), I was definitely looking forward to seeing the movie. And, hi, after the end of Avengers: Infinity War, I think we’ve all been waiting to see Captain Marvel in action and what she means for the whole Avengers crew. And suffice it to say, I think she means a whole lot!

Set in the 1990s, Marvel Studios’ “Captain Marvel” is an all-new adventure from a previously unseen period in the history of the Marvel Cinematic Universe that follows the journey of Carol Danvers as she becomes one of the universe’s most powerful heroes. While a galactic war between two alien races reaches Earth, Danvers finds herself and a small cadre of allies at the center of the maelstrom.

What to expect with Captain Marvel

In case you’re not up to speed with the whole Marvel universe timeline and where Captain Marvel falls, this would actually be the second movie (in chronological time order) – second only to Captain America.

Since the movie is set in the 1990s, there are NUMEROUS 90s throwbacks and jokes. Many things got good chuckles and laughs from our press screening theater, but the references probably won’t be nearly as amusing for anyone under the age of 30 or so – which will likely make it even more amusing for the GenXers or make you feel old (or maybe a little bit of both, lol). And in addition to the fun 90s lifestyle throwbacks, some of our favorite Marvel characters are also thrown back! We see a younger Agent Coulson and Nick Fury, with some CG de-aging that was really well done!

As you might imagine from an original story film – and one that is set to predate almost everything we’ve seen from the Marvel Universe so far – there is A LOT of backstory in this film. A LOT. I don’t want to spoil anything for you, but you’ll probably have lots of Marvel “aha” moments in the movie. There’s also a cute new furry character in the film named Goose, an adorable cat or Flerken – you decide! 😉

Here’s some quick additional thoughts & answers to some of your Captain Marvel questions:

As a female, I can’t go without mentioning the key fact that this is the 1st title FEMALE superhero in the franchise. And not only is she female, but she may very well be the MOST powerful of all of our favorite Avengers friends! And for women…and for little girls watching the film…that representation matters. I couldn’t help but feel some significant “girl power” while watching the movie. BUT, that is NOT to say that there is any “man-bashing” or crazy feminist agenda or anything like that. It’s a GREAT movie for all genders. My husband enjoyed the film a lot too! Just as a female, I do have to say that it was pretty cool (and more relatable) watching a smart, strong, powerful woman SUPERHERO kicking some serious intergalactic butt. I LOVED it and I want to see it again! 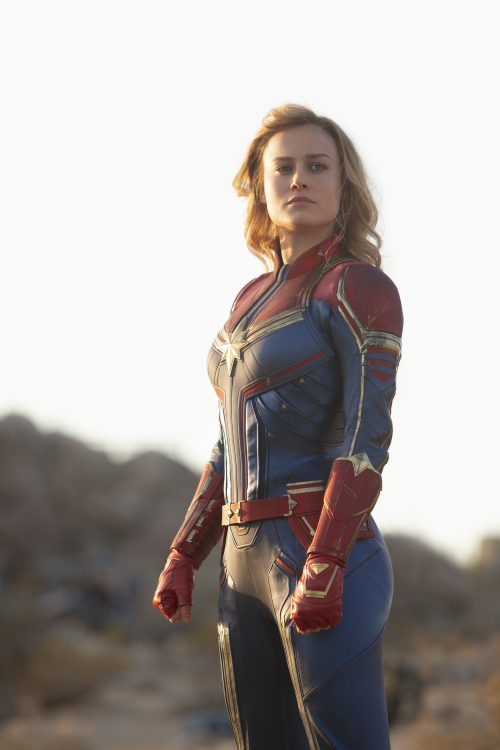 Now, notice how I said little girls. 😉 That brings us to the part where I talk about the kids seeing the movie. If you’ve been around the site long or know me in real life, you know my opinions on this tend to be on the conservative side as our boys ages 11, 8, and 6 have yet to see any full movie from the MCU. But I think that might be about to change!

Is Captain Marvel ok for kids?

Like all the other movies in the franchise, Captain Marvel is rated PG-13. So, for the ages the movie is targeted to (teenagers & adults), I think the movie is not only appropriate but absolutely FANTASTIC!! I’ve already can’t wait to go again.

BUT….the question I’ve already fielded from many moms is, “is Captain Marvel ok for younger kids?“. For the 1st time for a Marvel movie review here on the blog, I can confidently say that it really might be! And that is SUPER exciting to me! I’m not sure if it was a conscious move on Marvel’s part to make it more family-friendly or  if it’s because it’s an original story movie or if it’s because it’s a female superhero for the 1st time or what – but I really do think that Captain Marvel is THE most family-friendly in the franchise so far!

So, if your kids have seen anything else in the franchise, this one is totally fine. But if you’ve been on the fence about some of the other films and want a good one to introduce your kids to Marvel Universe with, this one might be the one! To help you make a decision on what’s right for your family, here’s a few examples of content that parents/younger viewers might be especially sensitive to.

So, I really think that you’re pretty safe for kids in the 9-12 range for this one. For the littler ones in the 6-8 range or so, you might want to screen it first just to see if you think they can handle it (also keep in mind that over 2 hour runtime) and you’re comfortable with the content. But, I think it’s definitely the “cleanest” and most family-friendly Marvel film so far!

So, make plans to go see Captain Marvel in theaters March 8, 2019! I think she is going to play a major MAJOR role in Avengers: Endgame, so it would be good to make sure you’ve seen this before the remaining Avengers assemble in April for Endgame. 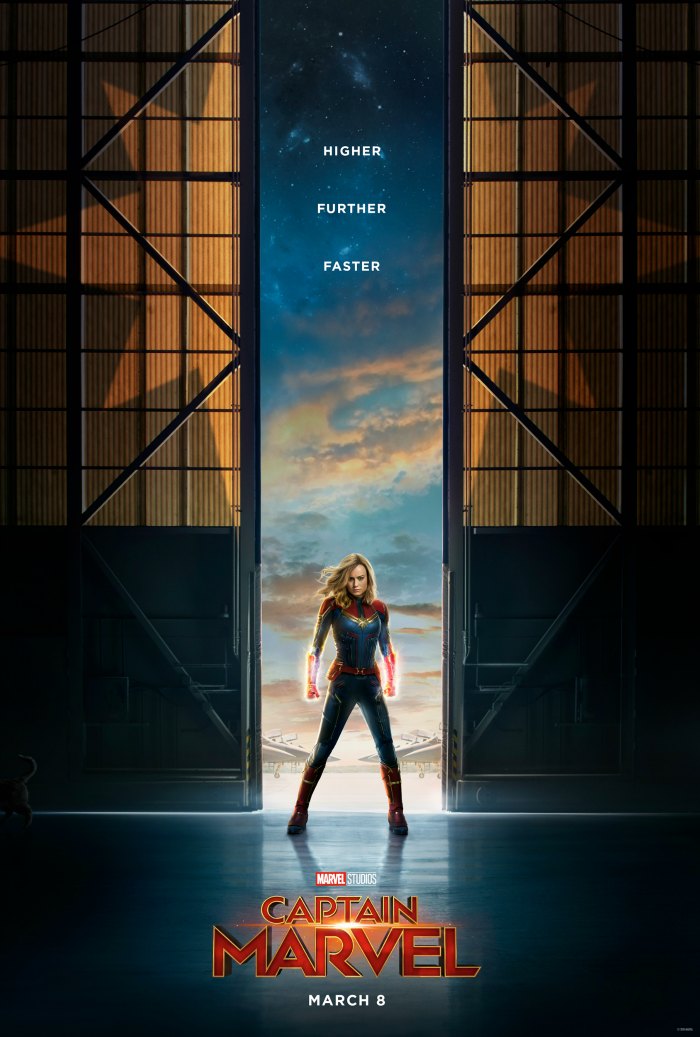 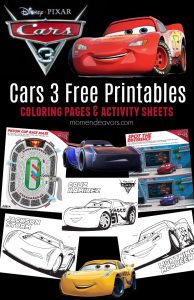 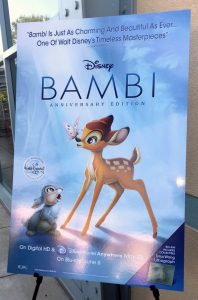 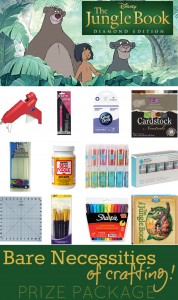 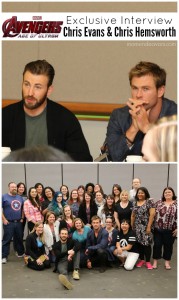