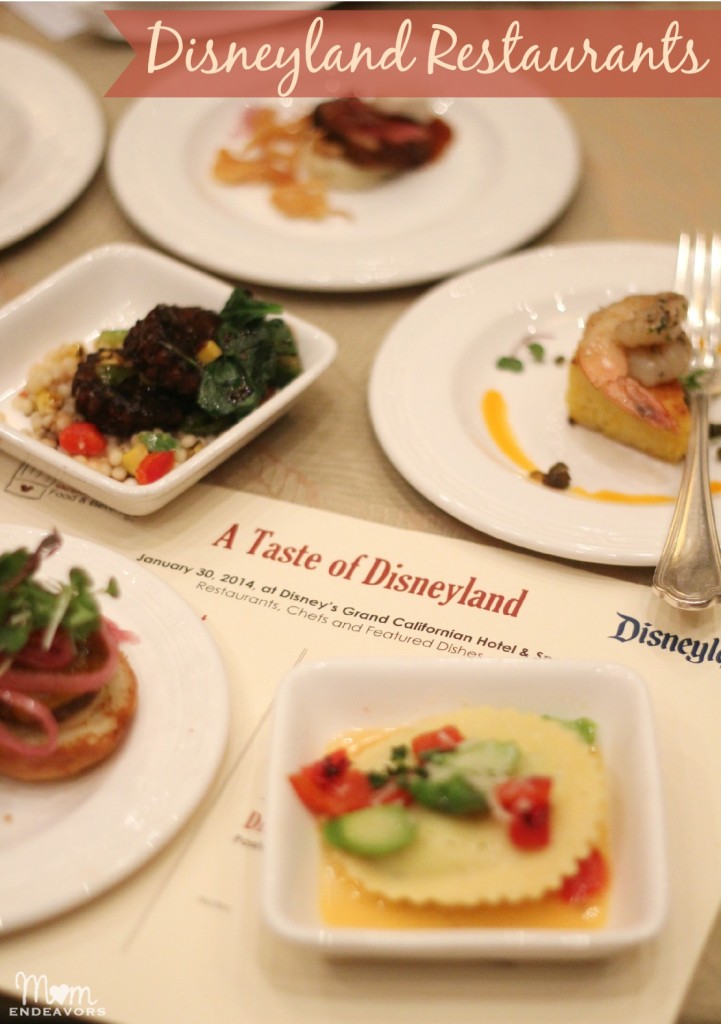 If you follow on instagram, twitter, or facebook, you might have seen all the drool-worthy food photos that I posted recently. That was all because I had the pleasure of attending the fabulous #TechMunch food bloggers conference (organized by the amazing Babette of BakeSpace.com), which took place on-site at the Disneyland Resort. We stayed at Disney’s Grand Californian Hotel and as part of the conference we were treated to the most amazing lunch – “A Taste of Disneyland”, where we sampled food from some of the best restaurants of the Disneyland Resort property! 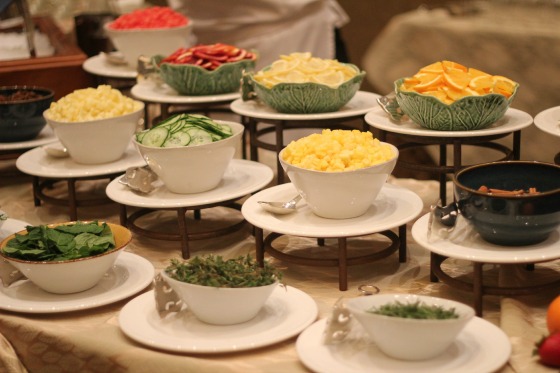 To say the lunch was amazing would be an understatement. A huge room was filled with stations, showcasing the talented chefs and fabulous restaurants around the Disneyland Resort. Adding to the awesomeness was that everything was being cooked right in front of us by the head chefs of each restaurant AND Disneyland Resort’s executive chef was on-hand during the entire event! If you thought food at Disney parks is only “junk food” like burgers, pizza, iconic corn dogs, churros, and turkey legs, then you are definitely mistaken. Those fun foods certainly can be found throughout the park, but if you want a more sophisticated culinary experience while visiting Disney, you have SO many options! Let’s take a mouth-watering look, shall we?!… 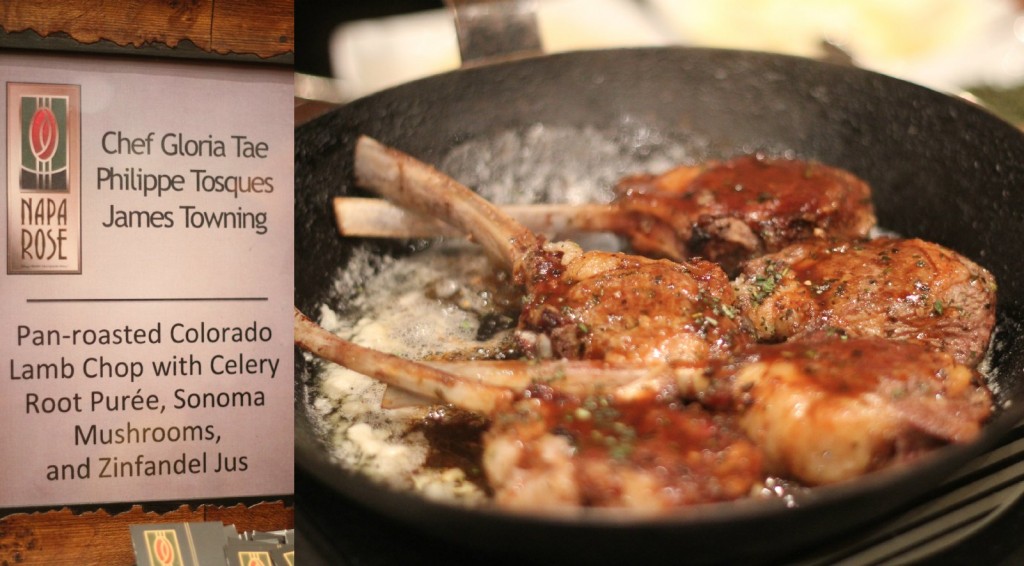 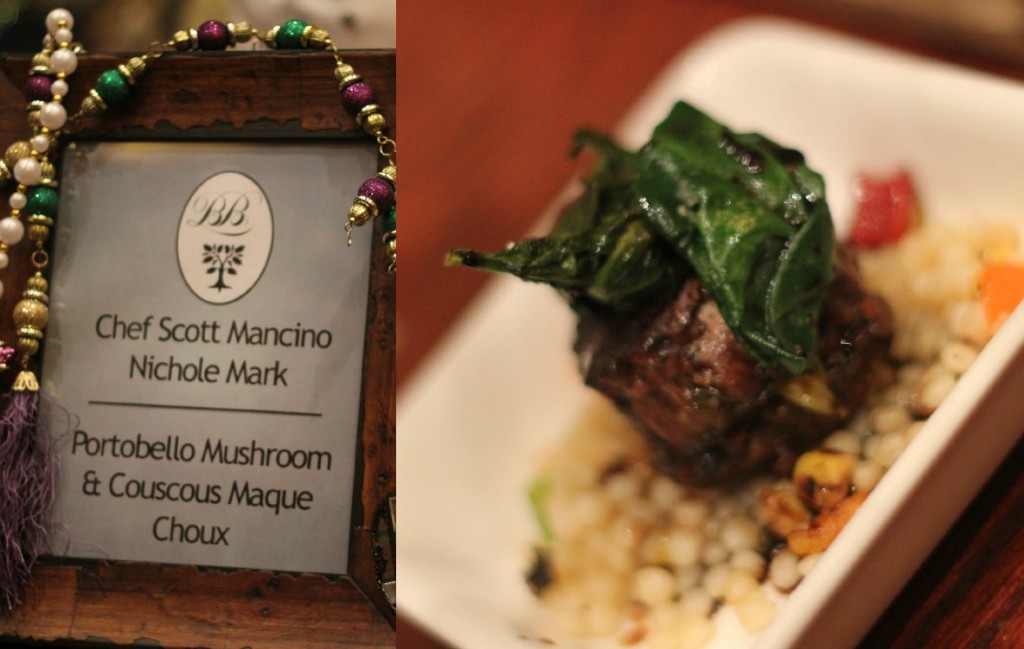 Beef Tenderloin from Steakhouse 55 in the Disneyland Hotel 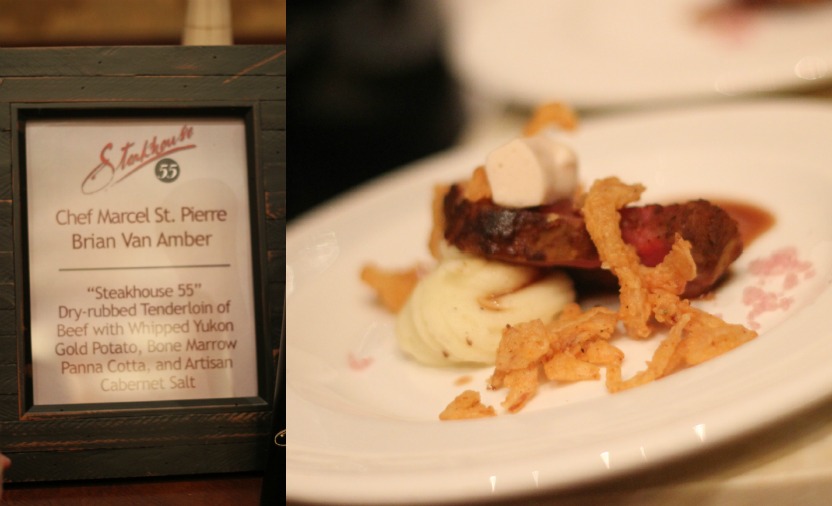 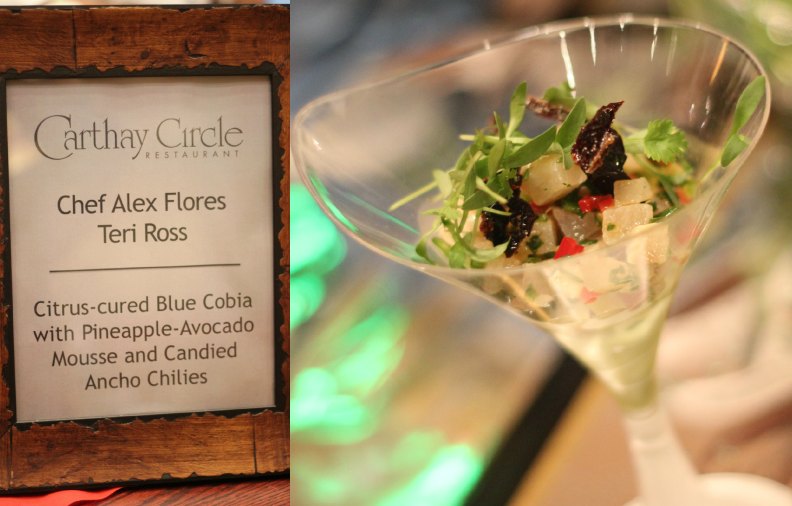 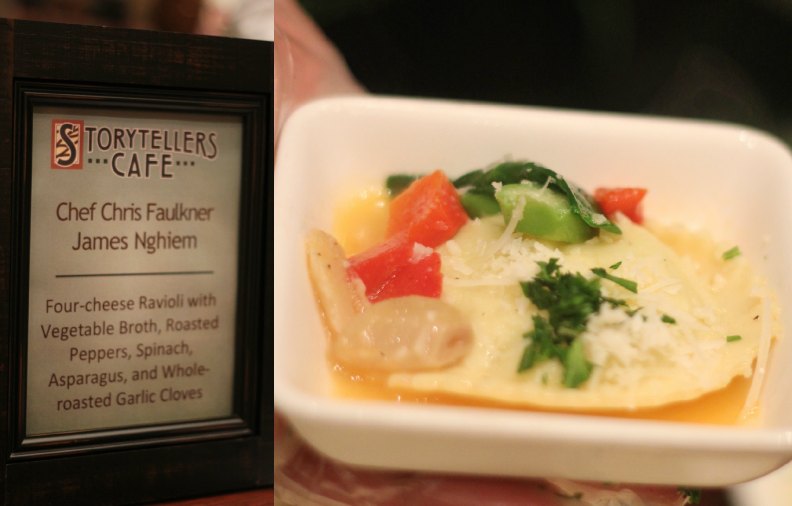 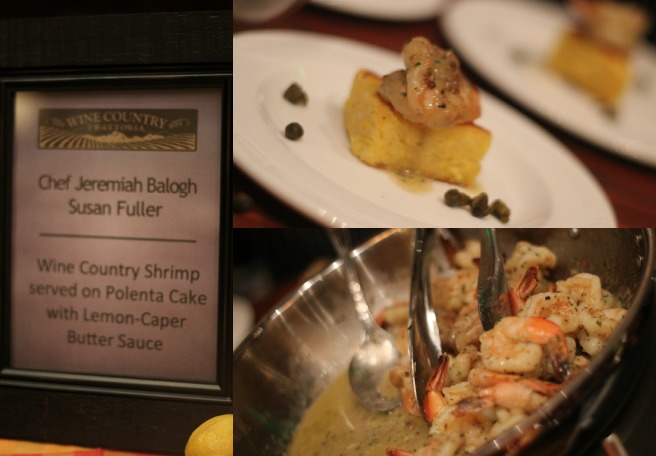 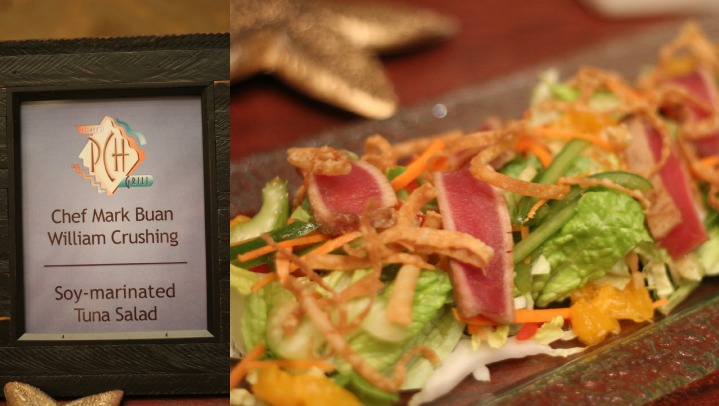 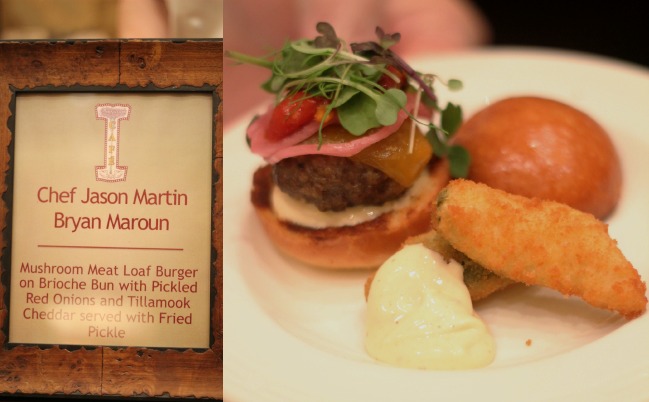 Yummmmmm! Are you hungry yet?! So many amazing flavors! My favorite was a tie…the meat loaf burger with Tillamook cheddar was so good! But, the real star of that plate was actually the fried pickles. Oh my goodness! Stop in to Carnation Cafe on Main Street U.S.A to get an order of these pickles. Sooo good!! That all was delicious, but I also loved the Wine Country Shrimp served on the Polenta Cake from the Wine Country Trattoria at Disney’s California Adventure! Seriously amazing flavor! The combination of sweet from the polenta and the shrimp was divine! But, we’re not done yet! Check out the fun dessert spreads we had thanks to the Disneyland Central Bakery and Disney’s Grand Californian Hotel Bakery… 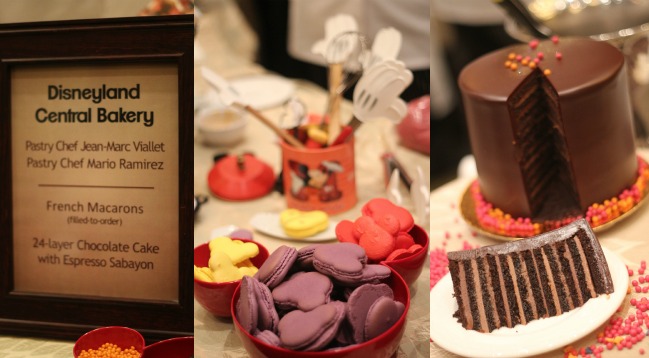 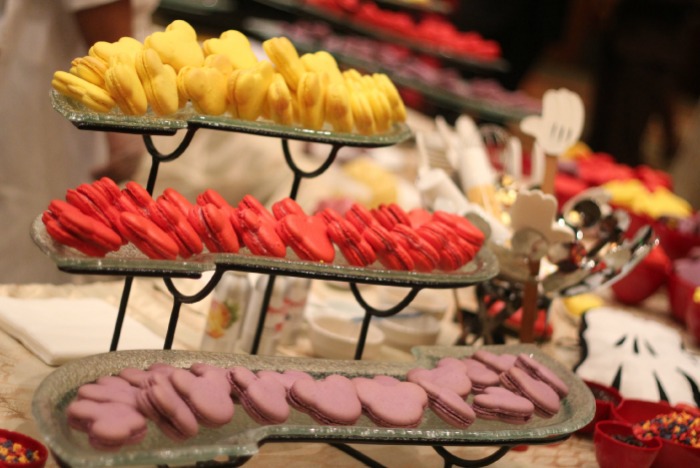 Aren’t those Mickey Macaroons adorable? They’re testing them as a possibility for the parks right now! How cool is that? They were a little too sweet for my liking (I’m not a super big sweets person), but they are absolutely darling! 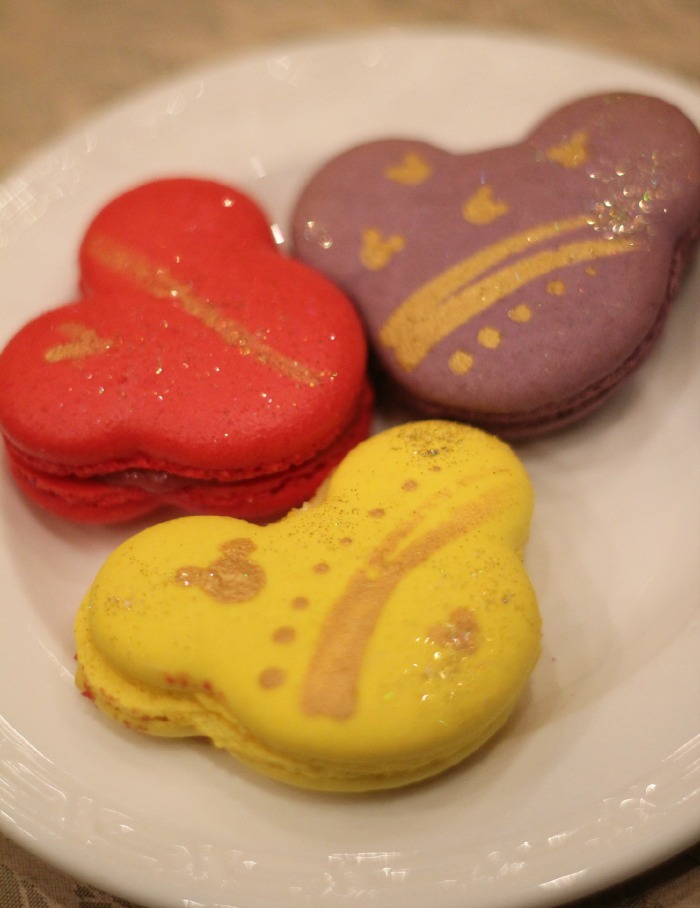 And, here’s what the Grand Californian Hotel Bakery had to show off… 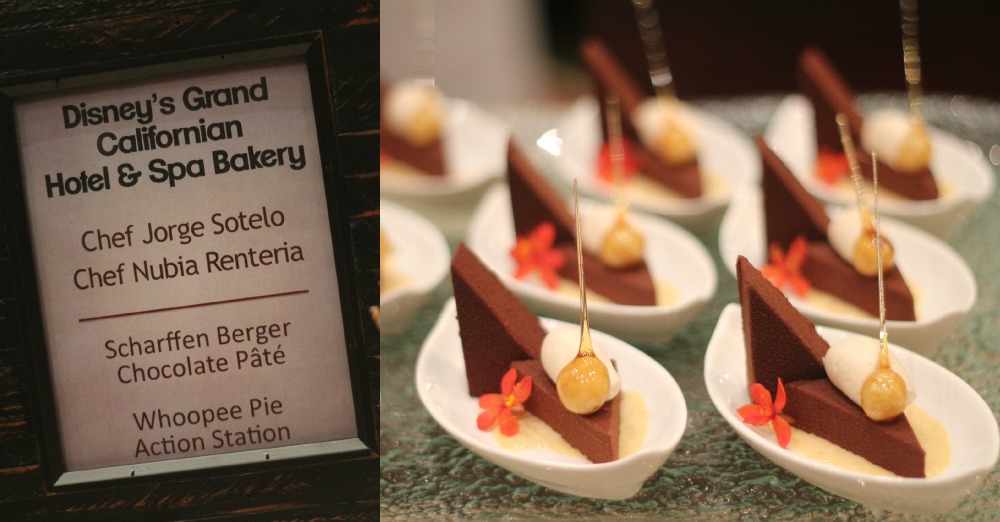 Don’t those chocolate desserts look amazingly fancy?! One of the chefs was making all kinds of fun sugar decorations right in front of everyone! It’s amazing what can be made with seriously hot sugar! While those looked divine, chocolate isn’t my favorite thing. So, my hands-down favorite dessert was the fun whoopie pie station! I got the lemon with raspberry cream cheese filling…and it was one of the most delicious treats I’ve ever had (even with rainbow sprinkles). Oh my goodness! 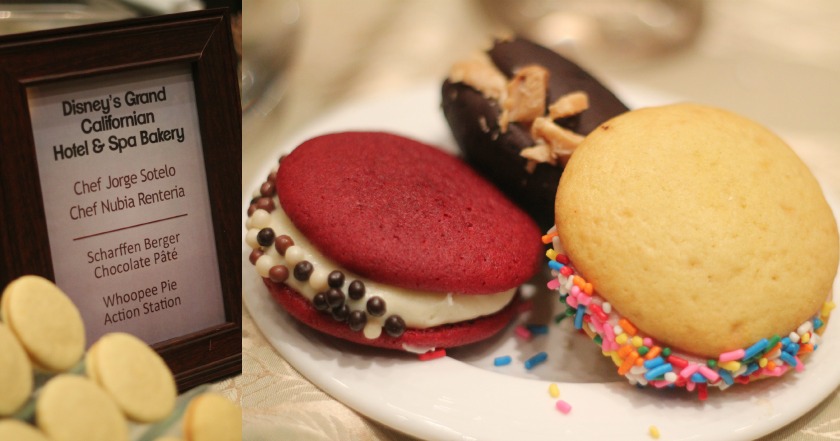 Amazing, right?! The folks at Disney certainly know how to put on a great event! I’m so happy they partnered with TechMunchLA to create such an awesome food bloggers conference. Without the lunch, the conference was really great. But, the addition of this Taste of Disneyland lunch made it truly unforgettable!

What is YOUR favorite Taste of Disneyland?

Looking for even more Disneyland fun? Here are some additional posts to check out: 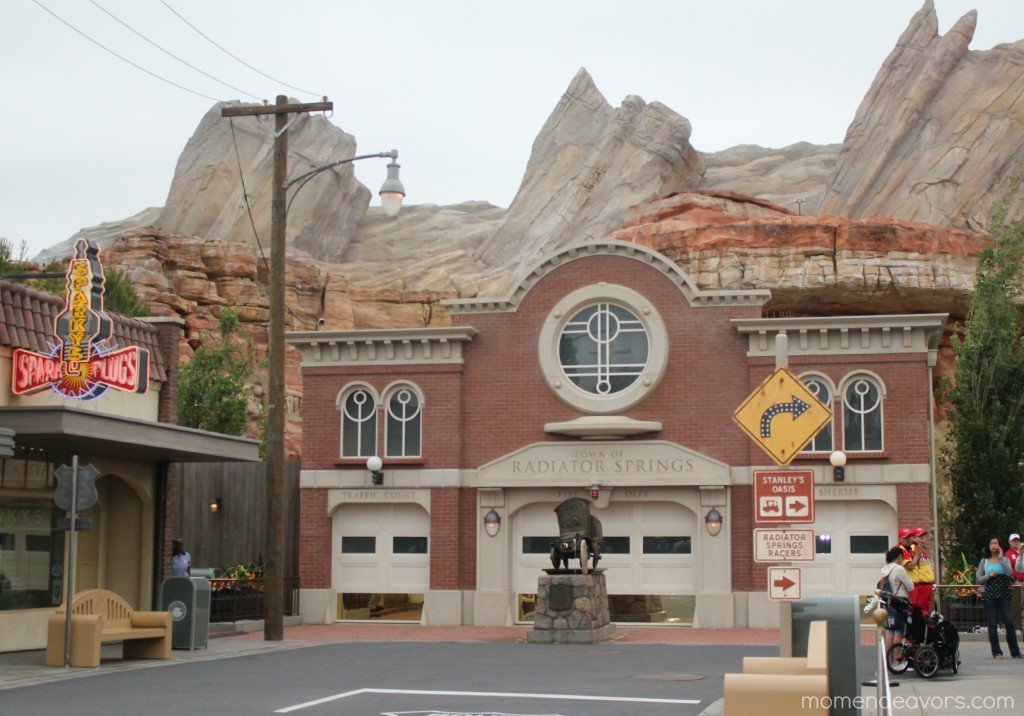 Mickey and the Magical Map Show at Disneyland 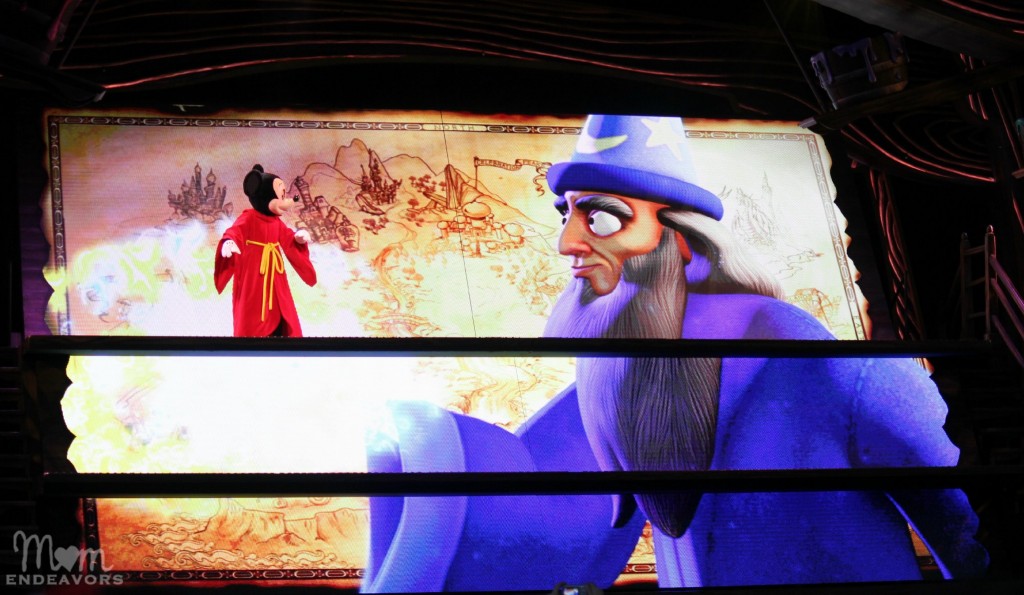 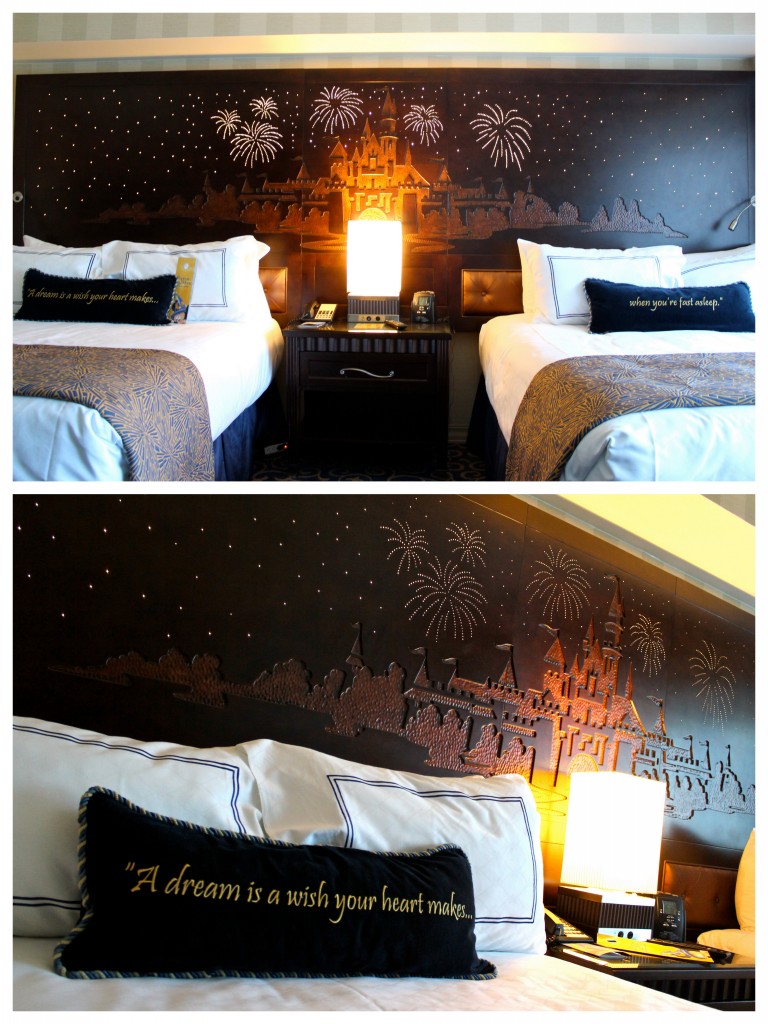 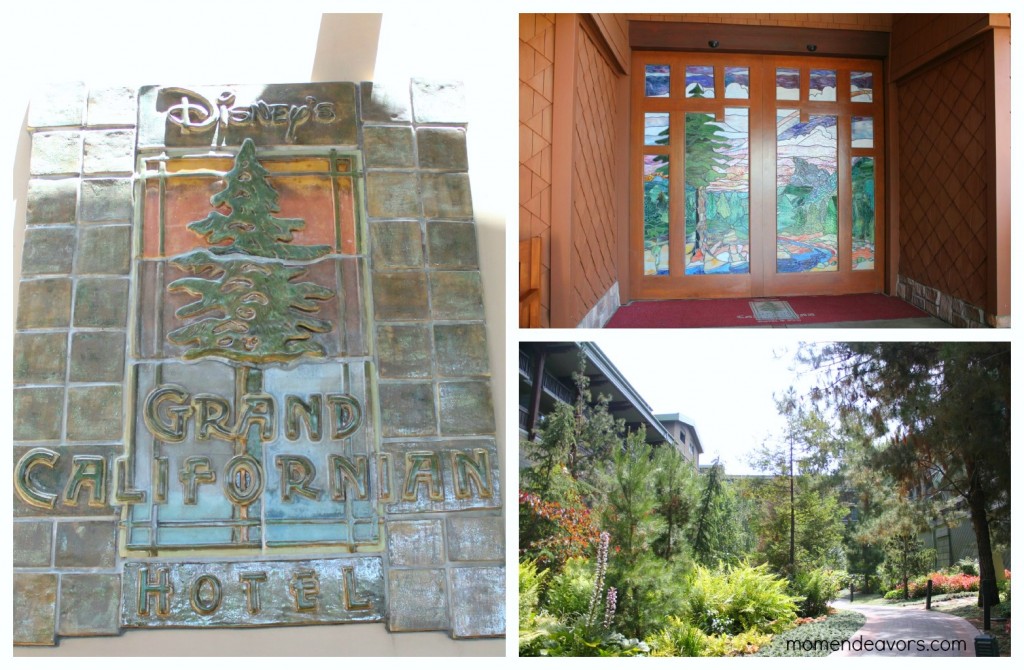 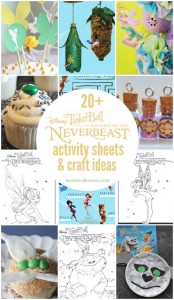 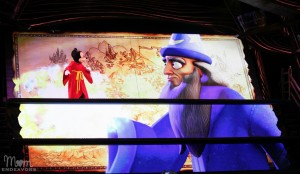 New Show at Disneyland: Mickey and the Magical Map!