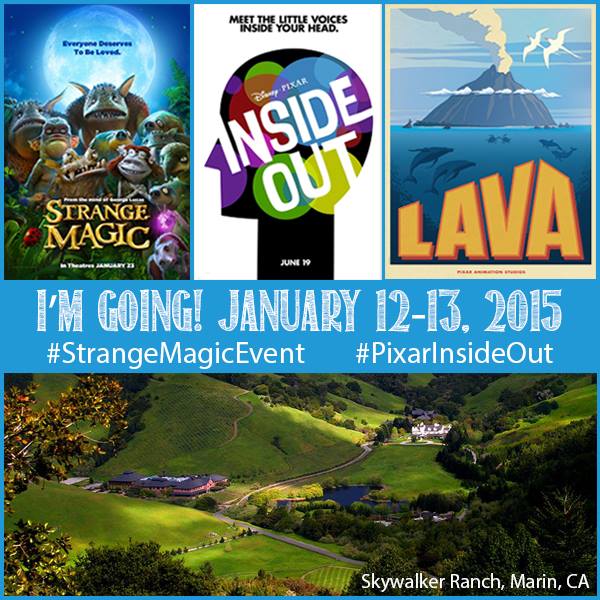 Sometimes emails come through the inbox that make you do a double-take. I opened one of those emails a few weeks ago and saw two VERY important phrases…”invite you to San Francisco” and Skywalker Ranch! I was with other people when I saw this and consciously had to keep my self from screaming or hyperventilating. If you’re not a Star Wars fan, this might not be as exciting for you. But, with a house full of boys (young and fully grown) who are HUGE Star Wars fans, this is a MAJOR thing…like a “I didn’t think this was possible in my wildest dreams” sort of thing. Our family even did a whole Star Wars family costume theme one year. So, just in case you’re not familiar, here’s a little info…. 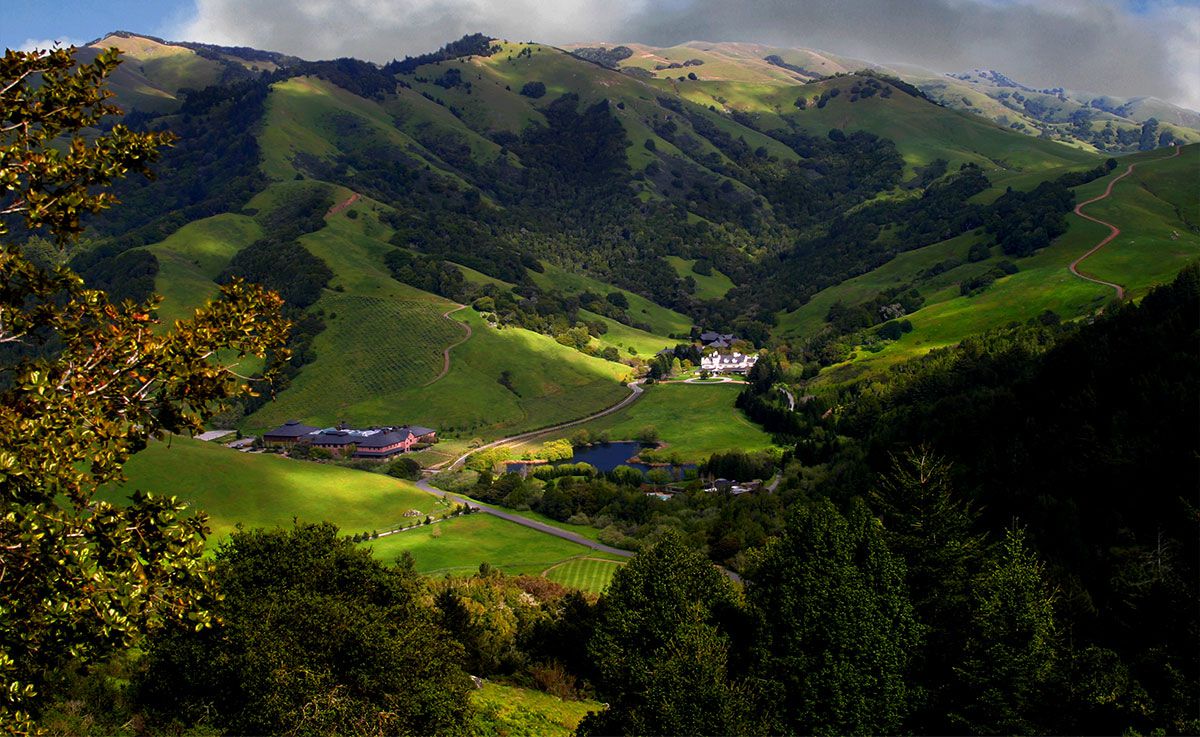 So, why are we headed there? After all, Star Wars: The Force Awakens does come out in December! 😉 But…our trip isn’t actually for Star Wars. We’re headed there for a bit of strange magic instead!

“Strange Magic,” a new animated film from Lucasfilm Ltd., is a madcap fairy tale musical inspired by “A Midsummer Night’s Dream.” Popular songs from the past six decades help tell the tale of a colorful cast of goblins, elves, fairies and imps, and their hilarious misadventures sparked by the battle over a powerful potion. Lucasfilm Animation Singapore and Industrial Light & Magic bring to life the fanciful forest turned upside down with world-class animation and visual effects. Directed by Gary Rydstrom (“Toy Story Toons: Hawaiian Vacation,” “Lifted”) from a story by George Lucas, “Strange Magic” will be released by Touchstone Pictures on Jan. 23, 2015.

So fun! So, we’ll be headed to Skywalker Ranch to screen the film (and tour the grounds) and we’ll be interviewing Elijah Kelley (voice of “Sunny”) and Director Gary Rydstrom.

And, as if all of THAT is not fun enough, we will also be visiting PIXAR Headquarters!!!! SOOooooo exciting! We’ll be getting some exclusive sneak peeks at Disney/Pixar’s INSIDE OUT and LAVA. 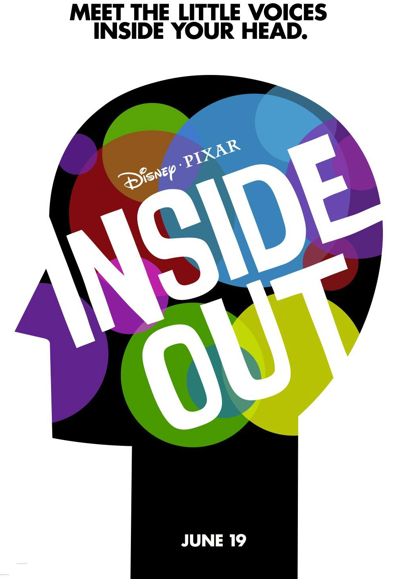 From an adventurous balloon ride above the clouds to a monster-filled metropolis, Academy Award®-winning director Pete Docter (“Monsters, Inc.,” “Up”) has taken audiences to unique and imaginative places. In Disney•Pixar’s original movie “ Inside Out,” he will take us to the most extraordinary location of all—inside the mind.
Growing up can be a bumpy road, and it’s no exception for Riley, who is uprooted from her Midwest life when her father starts a new job in San Francisco. Like all of us, Riley is guided by her emotions – Joy (Amy Poehler), Fear (Bill Hader), Anger (Lewis Black), Disgust (Mindy Kaling) and Sadness (Phyllis Smith). The emotions live in Headquarters, the control center inside Riley’s mind, where they help advise her through everyday life. As Riley and her emotions struggle to adjust to a new life in San Francisco, turmoil ensues in Headquarters. Although Joy, Riley’s main and most important emotion, tries to keep things positive, the emotions conflict on how best to navigate a new city, house and school.

It looks SO cute – especially to the psychology major in me (that’s what my undergrad degree is in)!! We’ll be meeting with the directors and producers for interviews, so I can’t wait to learn more (and share with all of you)!!!

So, I would LOVE to have join me on this once in a lifetime adventure! You can follow along in real time (January 12th & 13th) by staying tuned to my Instagram, Twitter, and Facebook feeds! In addition, you can join all the 24 bloggers who will be attending by following the #StrangeMagicEvent and #PixarInsideOut hashtags over the social media outlets as well! You can bet that I’ll be sharing TONS of pictures from all the amazing things going on!

Now…help me think of questions…

What questions do you about Skywalker Ranch and/or Pixar Headquarters?

What questions do you have for the directors of the films?

Disclosure: Disney is hosting me in San Francisco in order to attend the Strange Magic screening and participate in group interviews & media events. As always,  all opinions, experiences, and love of Disney (and George Lucas & Star Wars) are entirely my own! 🙂