You’re sure to find a spooktacular book that the kids will love among these Halloween Children’s Books! 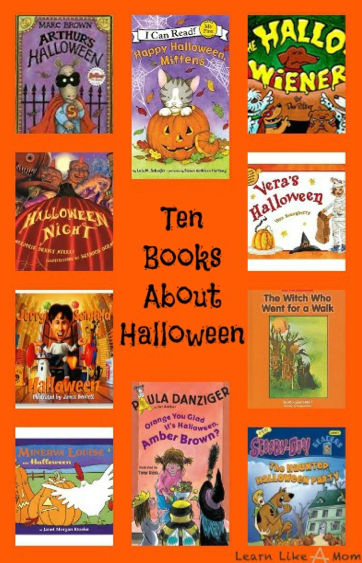 Can you believe it’s October already?! Where has this year gone?! If you’re like me, you feel like you were just getting used to the idea of summer being over and now it’s pumpkins and Halloween decorations everywhere you go! So, in the midst of all the fall craziness, I hope you still make time to read with the children in your life. Maybe this list of ten books about Halloween will help!

(The list is in no particular order and does contain affiliate links).

Minerva Louise is a resident hen on the farm and she’s an observant one at that. As young readers enjoy the build up to the big night, they can hear all of Minerva’s assumptions about what she sees. Do you think she’ll join in the fun before Halloween is over?

Halloween by Jerry Seinfeld and Illustrated by James Bennett

Yep, you read that author’s name correctly, and you shouldn’t expect anything less than blunt humor in this book about a boy bound and determined to get as much candy as humanly possible. Readers (or their parents) may relate to storylines of homemade vs. store-bought costumes, coveted vs. crummy candy, and more as they follow this boy’s journey to become Superman…full of candy.

The Hallo-Wiener by Dav Pilkey

Oscar is a dachshund in a neighborhood full of dogs who are short on tolerance. Instead of getting caught up in their cruelty, Oscar is focused on Halloween night, but…he’s humiliated when he has to step outside in a hotdog bun to join his friends for trick-or-treating. Readers may enjoy following the pack as they move through the neighborhood where the author leaves no pun unused. Oscar falls behind, so will he be of any help when a monster catches up with his crew?

Readers should recognize the rhyming rhythm of this book as they gaze in delight (or fright) at the fabulous illustrations of ghouls, goblins, ghosts, and much more. These characters almost musically float through the actions of preparing for Halloween night and before they know it, ten tricksters are knocking on their door. How will the youngsters hold up in such a scary scene?

Vera is very excited about her first Halloween that includes trick-or-treating after dark with her father and older sisters. She’s mummified herself just right and refuses to wear a jacket. She and her family go door-to-door together, but when Vera looks up after adjusting her costume, she realizes that she is lost! Will she ever find her father and sisters on a street full of strangers in costumes? What will she do when she’s all alone and the whether soaks through her paper bag full of candy and wilts the costume keeping her warm?

Arthur’s pretty spooked out by Halloween this year and he’s definitely not looking forward to taking his younger sister with him when he goes trick-or-treating. Before he knows it, she’s heading into the witch’s house! Will Arthur gain enough courage to go after her and bring her home safely? What will his friends think of their detour?

Scooby-Doo and Shaggy make a plan to stay in a pizza joint all night on Halloween because it’s just too scary outside with all of the trick-or-treaters. But, the whole gang invites them to a party at the third house on Green Street. When they show up at the green house on Third Street, their investigative skills fail them as they look for all of the party-goers in a vacant (and scary) house. Once they wander through, how will they ever get out?

The Witch Who Went for a Walk, a Beginning-to-Read Book by Margaret Hillert and Illustrated by Krystyna Stasiak

With the repitition and sight words in this book, beginning readers should feel successful as they read about Witch’s walk. She looks at the world from above most of the time, but decides to explore on her feet for awhile. She comes across several creatures and items associated with Halloween, but when she meets some trick-or-treaters, she decides the ground is not the place for her. What’s a witch to do?

Amber Brown has a lot on her mind on Halloween. She’s trying to keep her costume a secret from everyone, including her best friend, Justin. At school, there are many distractions, including class activities, a party, and endless Halloween jokes, but it doesn’t stop Amber from worrying that her parents might be getting a divorce. Will her family be happy again before Halloween night arrives?

Happy Halloween, Mittens, an I Can Read book by Lola M. Schaefer and Pictures by Susan Kathleen Hartung

This is another great book for beginning readers. Nick is getting ready for Halloween and Mittens wants to help. Nick is frustrated because Mittens isn’t really helping. Afterall, how can a kitten help with decorations? Maybe Mittens will show Nick how when he struggles with the ghost on his front porch.

What is your favorite Halloween book?

For more great fall book ideas, you can check out this list of books about fall here! 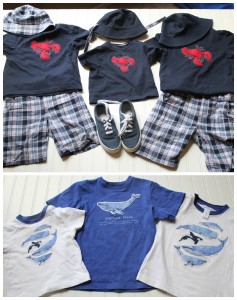 Adorable outfit finds at the Janie and Jack Semi-Annual Sale 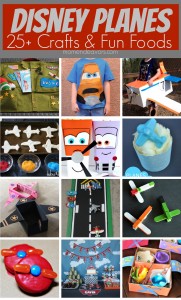 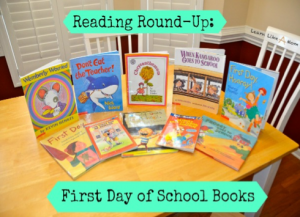 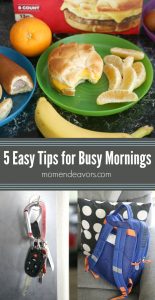