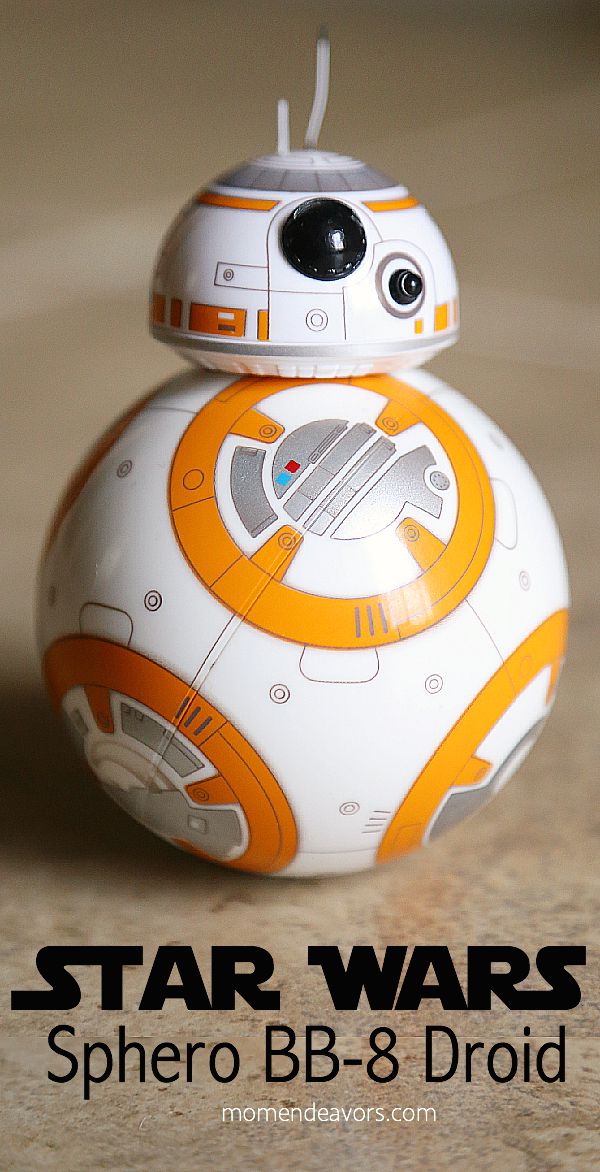 Since the Star Wars #ForceFriday unboxing events, one product/toy in particular has been getting A LOT of attention – BB-8 by Sphero! BB-8 is the cute little droid from Star Wars: The Force Awakens –the new movie coming out December 18th. Sphero (a robotics company) actually worked with Lucasfilm for the real droid in the movie. So, it was only natural for them to create one for fans at home!

Here’s what this little app-enabled droid does:

Aside from all that, he’s just so cute!!! The boys pretty much think he’s the best thing ever!! While it’s NOT what I would call a little kid’s toy, all the kids (even the 3 year old) are able to control him with ease from the app on the phone. SUPER fun for the whole family! 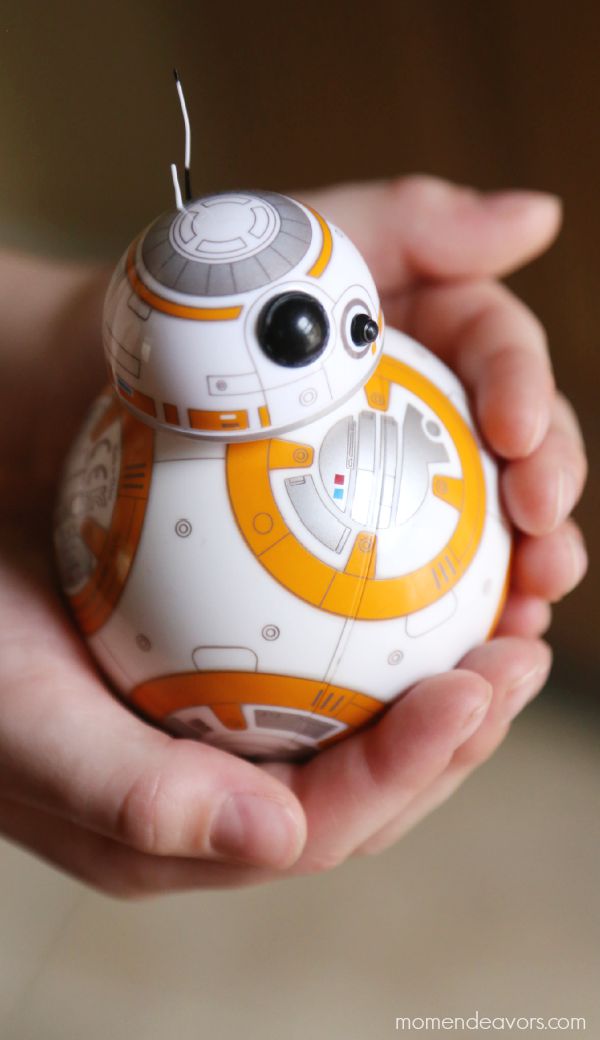 Since the video debuted on Force Friday, the video not only went viral but BB-8 by Sphero became one of the most highly sought-after Star Wars items for sale. Most places sold out in minutes both in-store and on-line. You can certainly place your order for when it comes back in on Sphero or Amazon (affiliate), but some of my Star Wars-loving friends and I wanted to give one of readers the chance to WIN ONE!!!!

One lucky reader will WIN their very own BB-8 droid by Sphero!

Enter via the Rafflecopter form below! Giveaway runs through September 16th so hurry and enter!

May the Force be with you!