Have you heard of the Scribble Shop?! It’s an online craft store that sells over 75,000 crafty items!!! And, they issued a challenge to some creative bloggers! Each blogger received a box full of assorted, random craft supplies and was challenged to make a project using as many of the items as possible. With all things spring & Easter on my mind, I decided on a DIY Easter Basket! 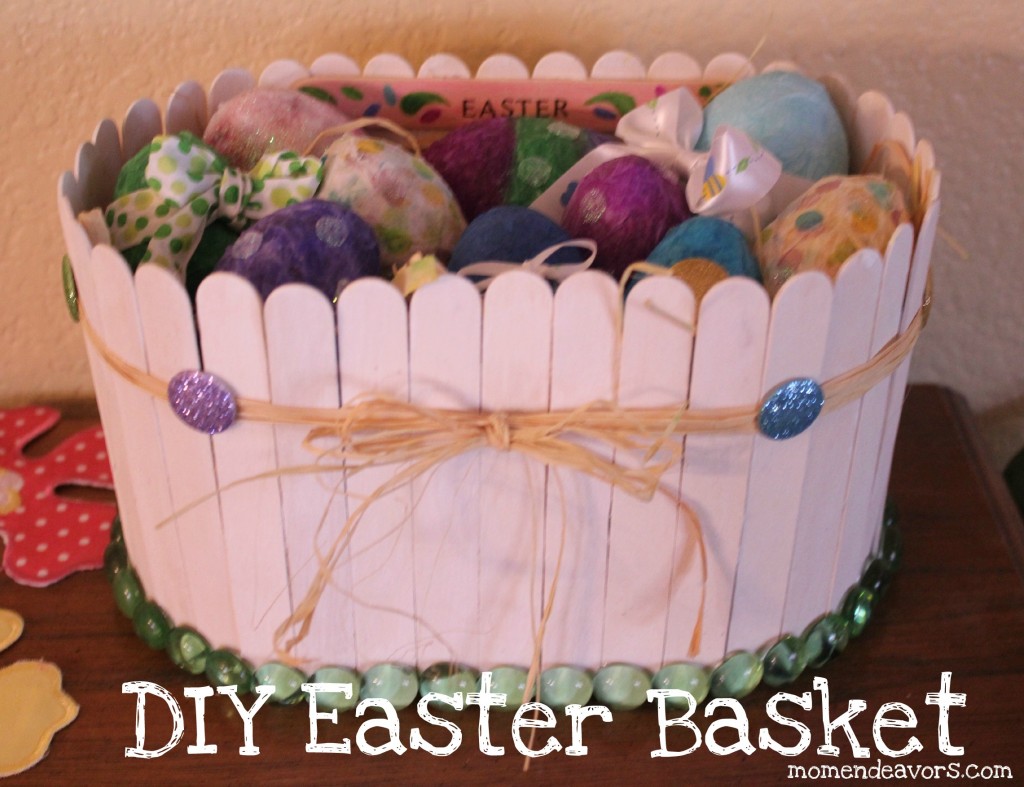 And, I’m pleased to say that I used every.single.item–except for the box it came in! I even managed to find a use for the packing peanuts & tissue paper the products came wrapped in!! 🙂 So, what exactly did I use?! 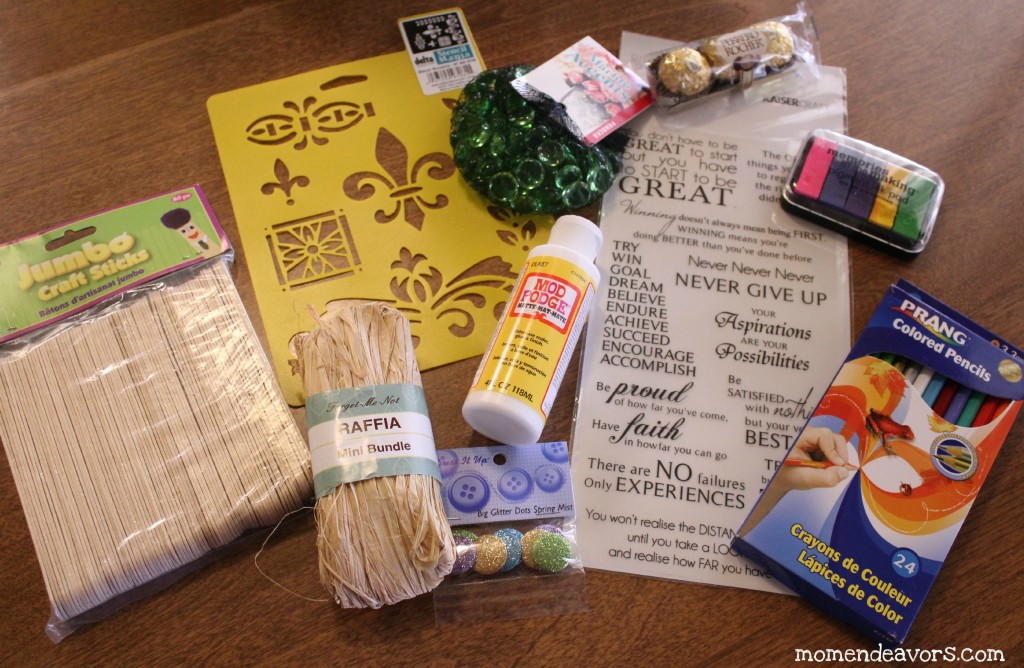 See, I told you a random assortment! At first, I had a REALLY hard time coming up with something. But, for some reason, I just kept thinking something Easter related. It all started with a cheap plastic bin I had sitting around the house. I thought maybe I could glue the craft sticks to it. I used hot glue to do that and it worked fine. Just remember though, craft sticks are not all perfectly straight, so it seemed almost impossible to get a perfectly aligned basket! 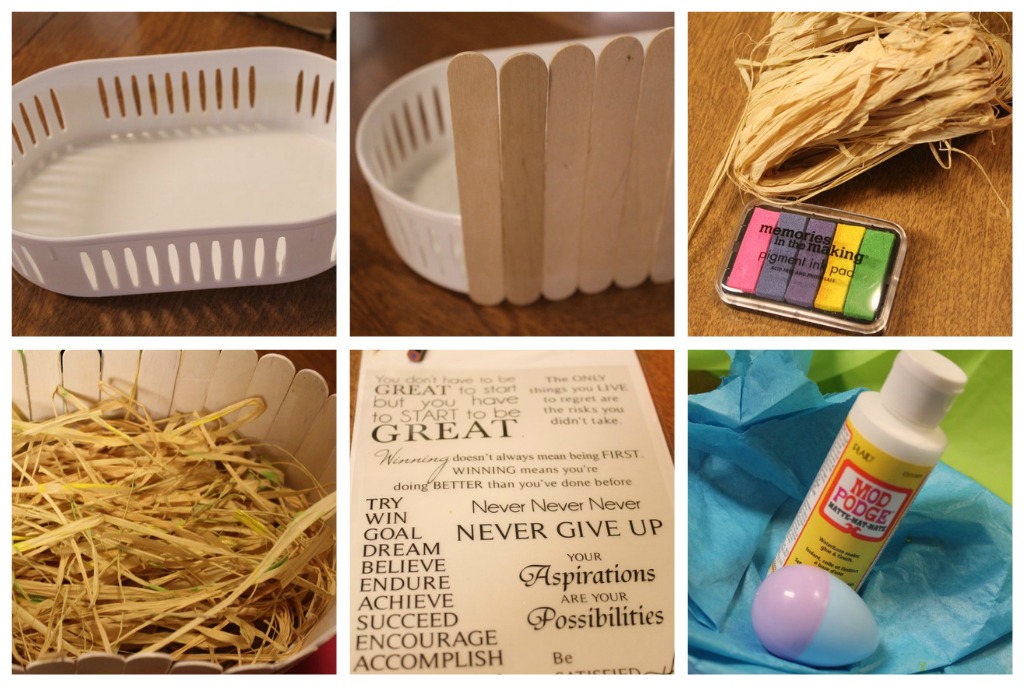 Once the sticks were all glued on, I white washed them with some white Martha Stewart paint mixed with water. Then, to help straighten out the sticks, I tied the basket with the raffia and then used the green & yellow from the stamp pad to give the rest of the raffia a little color. That became my “grass”. But first, I put some of the packing peanuts in & then the raffia went over top. The Dress It Up Embellishments were glued around the raffia for some Easter color, while the glass gems were glued around the bottom (reminding me of grass a bit).

At this point, I had yet to use the colored pencils, motivational quotes, stencil, or Mod Podge. The motivational quotes was where I was really stuck! Then, I decided to use the quotes for just certain letters instead–so I cut out the letters I needed. Big Brother had already gotten to help white wash the sticks and was now dying to use the colored pencils. So, I had him color one of the craft sticks with a light pink pencil. He was SO excited and took “helping Mommy” very seriously! 🙂 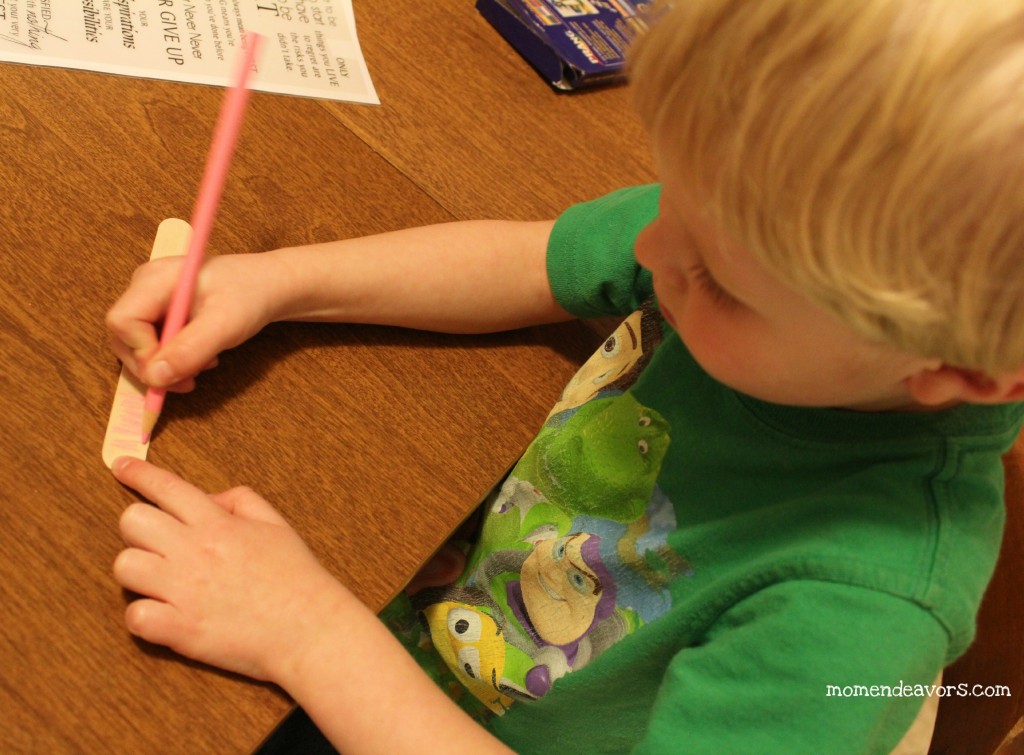 With that pink stick, I then rubbed on the letters I had cut out to spell “Easter” and used the colored pencils & stencil to add a bit of color & decoration to it! 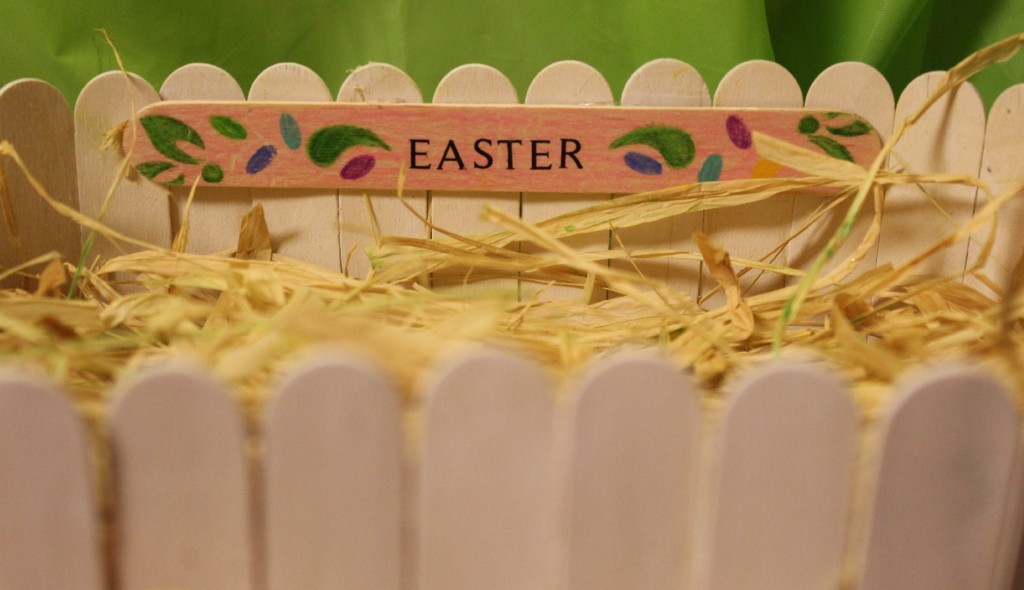 Then, the last thing to use was the Mod Podge. The decision on what to use it for was easy! I made another paper mache’ egg to add to the collection I made last year. I used the tissue paper from the package & a plastic egg! 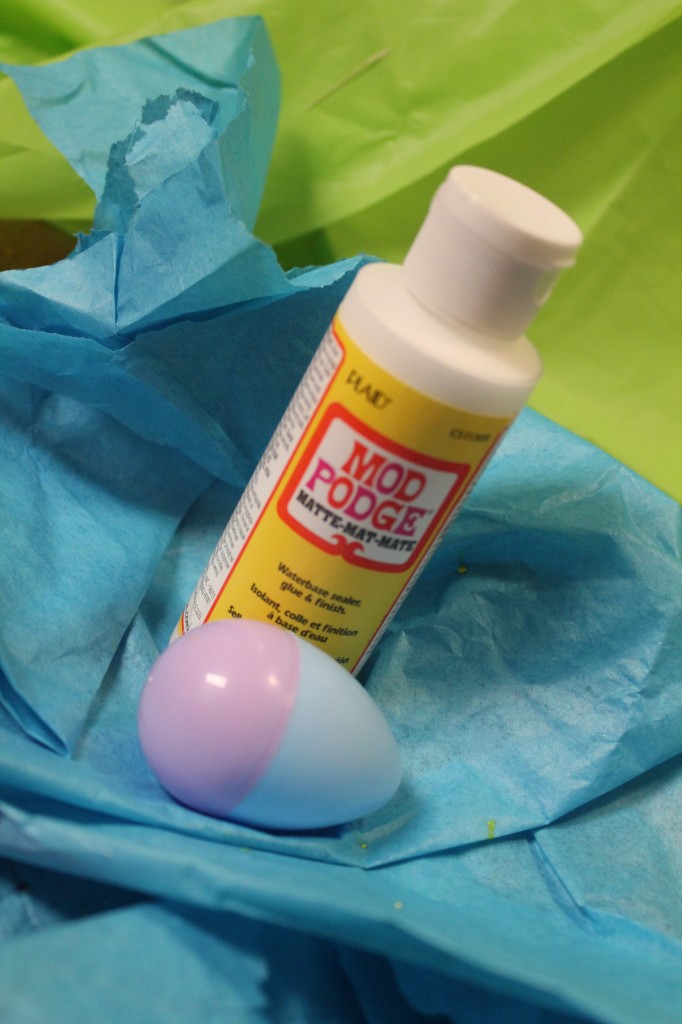 So, now we have a cute DIY Easter basket added to the spring scene on the back of the piano–filled with our paper-mache eggs! And, of course, there is some candy mixed in for a fun surprise–like the Ferrero Rocher chocolates & some Easter rolos! Mmmm! 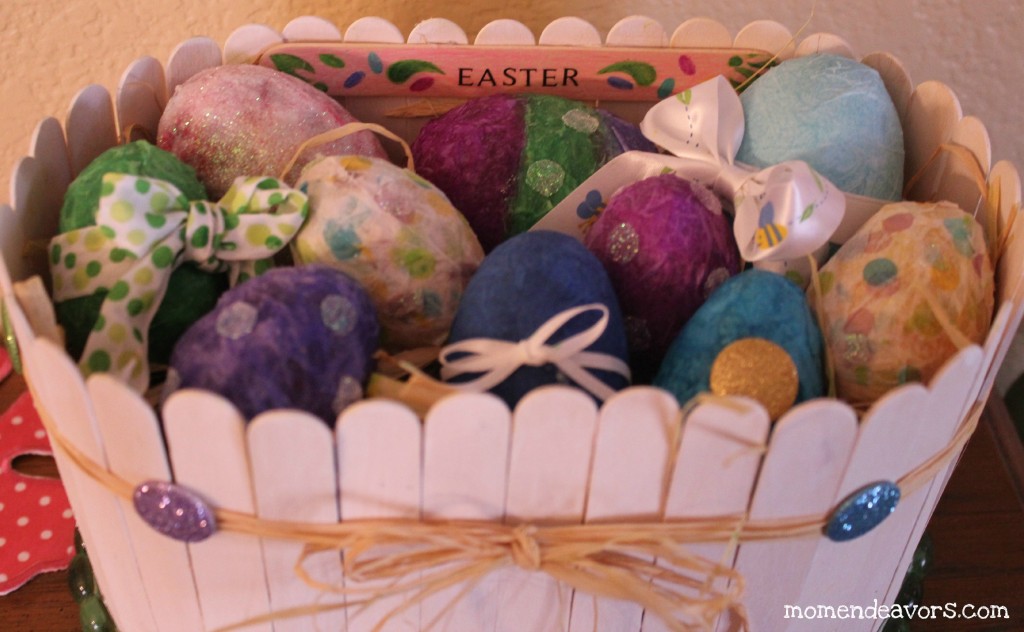 So, what do you think? How would you have used everything in the box?!

From now until April 30th, Mom Endeavors’ readers get 15% off your ENTIRE order at ScribbleShop.com using code MOMDVRS. For more from Scribble Shop, you can follow along on Facebook, Twitter and Google+!

And, if you’d like to see how everyone else completed the challenge, check out these posts:

Disclosure: I wrote this post as part of a paid campaign with ScribbleShop.com and Blueprint Social. The opinions in this post are my own. 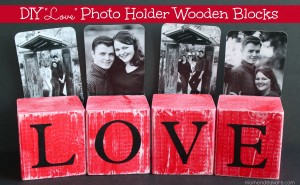 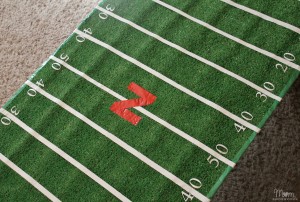 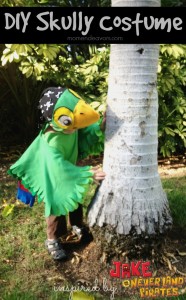 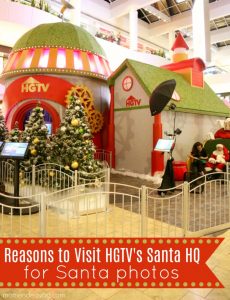