Wow–36 weeks!! With less than 30 days to go before the “official due date”, it is definitely the final home stretch! Eek! Feeling excited to meet this little guy and yet SO not ready all at the same time! As you can see in the pictures, the belly is clearly still growing as this little guy does, but I’ve definitely NOT dropped yet.

Since the 32-week update, it’s been a rather eventful few weeks on the pregnancy front! First up, was the big trip to Disneyland Resort for the opening of Cars Land! My Dr. was completely fine with me going and it was a blast! But, at 34 weeks, there were certainly some aches and pains that developed. The second night was especially bad and I had to bow out a bit early–my poor feet & pelvis were killing me. I’ve been having some sciatica issues, so that was rather unpleasant. Throughout the trip, I had to take things a bit slower than normal and was really rockin’ the pregnancy waddle walk. But, I’m so glad we went!! 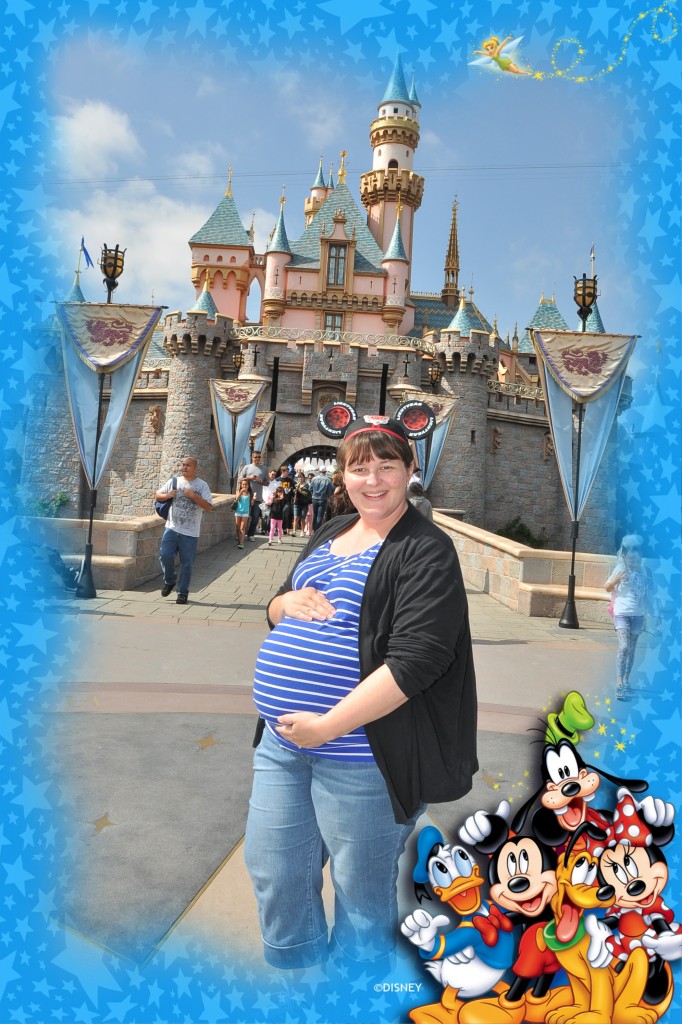 We had a nice few days to recover at home, then things got really eventful– and not in a fun, Disney kind of way! The boys came down with a stomach bug the end of last week, which they so graciously shared with me. After feeling nauseous for the better part of 15 hours (and hardly eating or drinking anything during that time frame), I actually got sick on the way to our last growth ultrasound on Monday afternoon!! Gross. I seemed to be feeling a bit better after that though and thought I was in the clear. After sleeping for a while, I finally tried drinking something starting at about 7:30pm. By 9:30 I had probably sipped a total of about 4-6 oz. of water & sprite. Well, apparently I wasn’t in the clear because about 9:45 I got sick again– really, really sick. Ugh! It was awful. Then, wouldn’t you know, I started feeling some pains just a little bit later. At first I didn’t really put it all together and just tried to sleep. But, by 11:00, I realized that these weren’t just random pains from getting sick. These were contractions. And, although they weren’t lasting a long time (only 15 – 40 seconds on average), they were happening very frequently. Like every 1 to 5 minutes!! Ugh! I knew that the doctor’s office was going to tell me to go to the hospital (which they did), so we called my mom to come over & stay with the boys and a bit after midnight headed in to the hospital. Oh joy!

From the emergency room (where the doc on call told me to go, even after questioning him), they immediately sent me up to labor & delivery. Once there (& answering a million questions), they hooked me up to the fetal heartrate monitor & the contraction monitor. Sure enough, it was picking up contractions every 2-5 minutes. The nurse was actually pretty surprised at how consistent they were. So, the in-house hospital OB came in to check me–if I was dilated to a 4, they’d consider it “active labor” and be keeping me. ACK! I expressed how badly I did NOT want to have a baby that night and REALLY wanted to stop the contractions. Thankfully, I was only a “2”! So, I ended up getting 2 liters of iv fluids for the dehydration, a shot of terbutaline to stop the contractions, and an iv dose of zofran to hopefully stop the nausea/vomiting. Good grief! Not a fun way to spend midnight to 4am! But, it all worked and I’m feeling MUCH better now!

What was fun though (even though I had just gotten sick), was seeing our little guy one more time at our final growth ultrasound. Thankfully, he’s finally moved from transverse to head-down (now we’re hoping he stays that way)! And, we were SO hoping for an awesome 3D shot of him (the techs have tried & tried at the last 3 scans). But, this guy was stubborn once again. He really likes having something in his face & Monday was no exception. This time, he had his little face buried in his elbow. We poked & prodded and tried to get him to move. But, no luck. So, we just got a little peek at one side of his face! 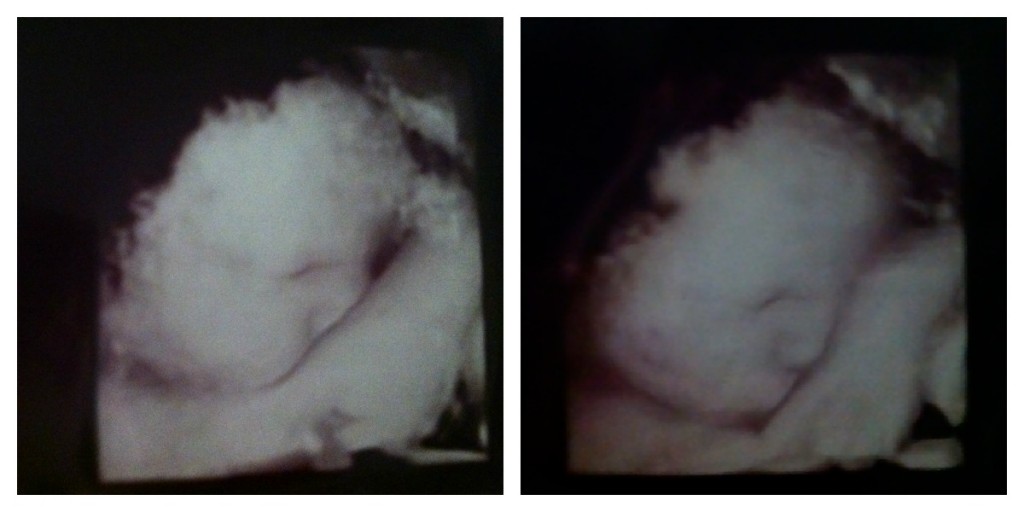 Everything still looked good! But, his growth has slowed some (from the estimated 80 percentile to about the 60th). Because of the two-vessel cord, this was cause for concern enough for my doctor. So, until baby makes his debut, I’m scheduled for 2 non-stress tests (NSTs) per week, along with my regular weekly OB check, and a weekly amniotic fluid levels check. I think I might have as many appointments in the next few weeks as the total number of appointments in both of my previous pregnancies! Crazy!

So, here’s where things stand now:

How far along? 36 weeks, 1 day
Total weight gain: 7 lbs. (which I’m sure will go back up–was down almost 5-6 pounds from my last appt. after the whole stomach bug thing/ER thing).
Mater­nity clothes? Def­i­nitely, yes! But, there actu­ally are still some non-maternity shirts & comfy pants I can wear just fine .
Stretch marks? A few new ones, but elas­tic skin is not some­thing the women in my fam­ily have been blessed with.

From the pre­vi­ous two preg­nan­cies, my abdomen looks like it’s been clawed by a moun­tain lion!
Sleep: Mostly ok, but can’t switch sides without waking up.
Symptoms/Aches & Pains: Sciatica, pelvic/hip pain, and some mild swelling.
Move­ment: Lots still! It’s especially uncomfortable when he pokes me in the bladder!
Gen­der: Confirmed at the last ultrasound again–most definitely, still a BOY!
Labor Signs: 2 centimeters dilated, 50% effaced, contractions Monday from being sick.
Belly But­ton (in or out?): Out–it couldn’t hang on any longer! 🙂
Wed­ding Rings (on or off): Just took it off a few days ago. I could still move it, but didn’t want to risk it–especially after reading this pregnancy horror story!

Now, it’s just a waiting game. His big brothers both came past their due dates, but I’ve never had early contractions or been dilated to “2” at 36 weeks before. So, we’ll see. We still don’t have a name picked out & have many baby things to get prepped. So, we’re hoping for at least 2 more weeks before he makes his big debut! Either way, I’ll be keeping you posted! 🙂 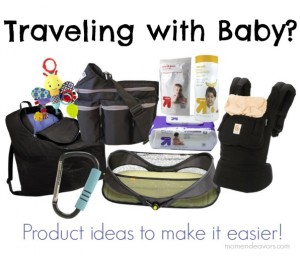 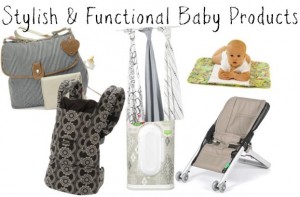 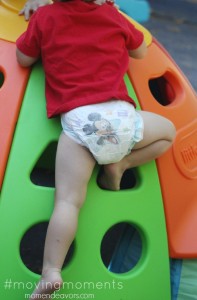 Toddlers on the Go with Huggies Little Movers 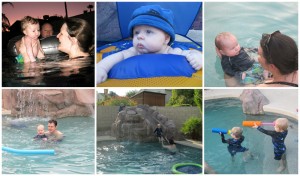 Gearing up for summer pool time!