We LOVE polar bears and making fun foods! So, I’m thrilled to share this fun polar bear hot chocolate idea as part of a fun sponsored campaign for the all new movie Norm of the North! 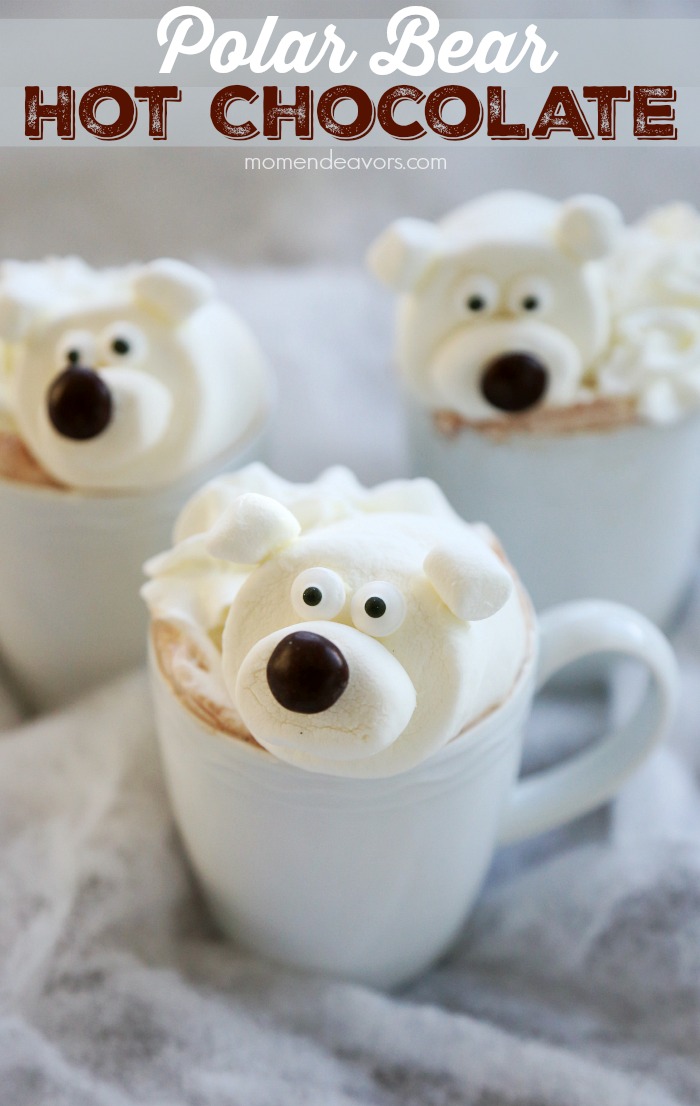 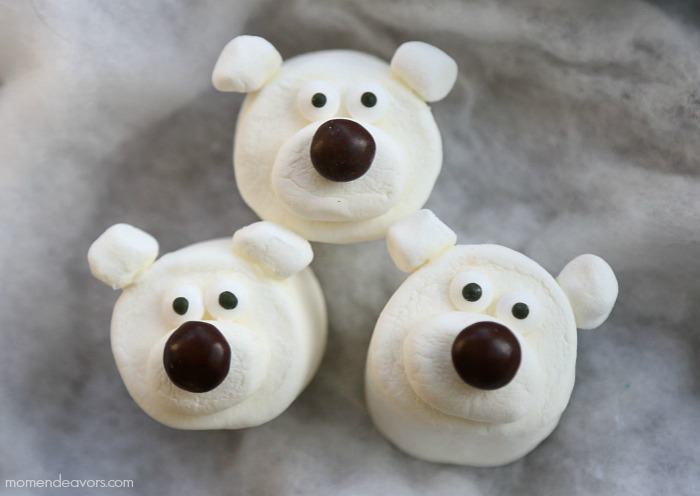 These cute little guys are inspired by the fun new movie, Norm of the North. My boys have been excited to see this movie since they first saw the previews – and it’s a little extra special for them as their grandpa’s name is Norm. Hahah! So, we definitely have plans to go see this one when it hits theaters on January 15th! 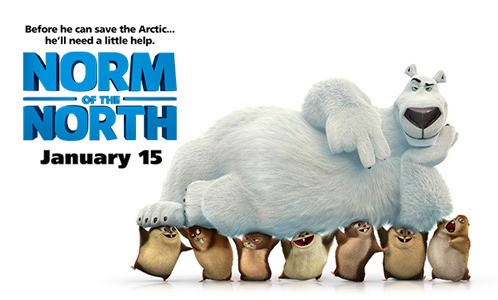 So, after seeing the movie, kids will LOVE doing some fun polar crafts or eating a polar bear treat! And, a warm cup of polar bear hot chocolate will definitely hit the spot after your movie adventure fun! 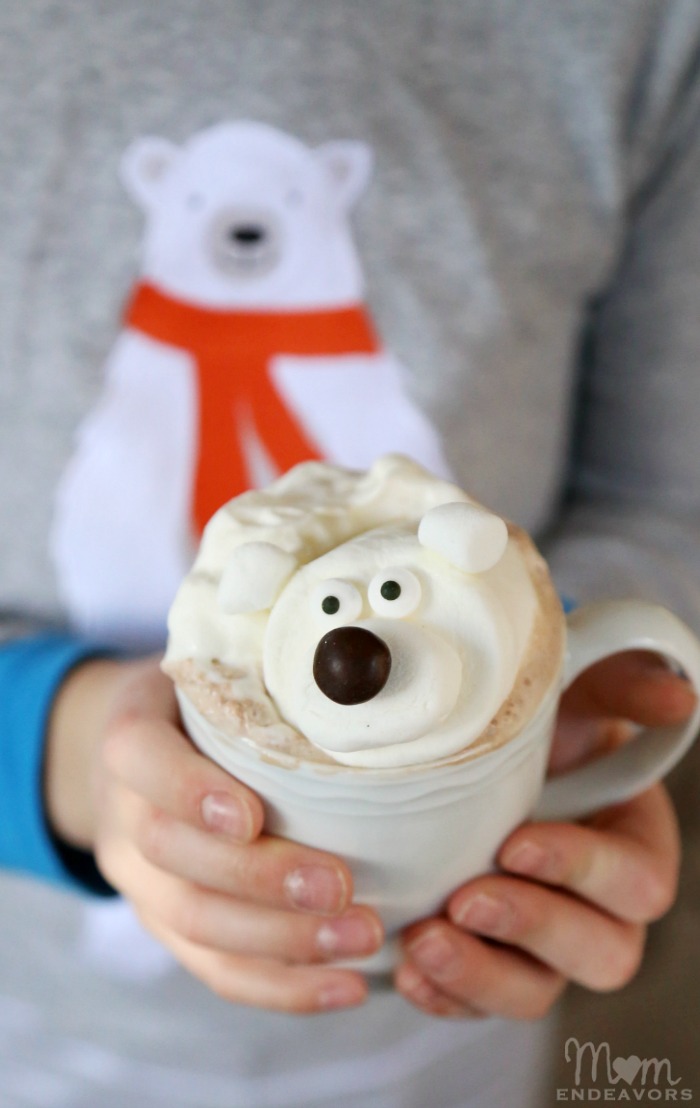 To make your marshmallow polar bears, here’s what you’ll need (amounts are for each bear): 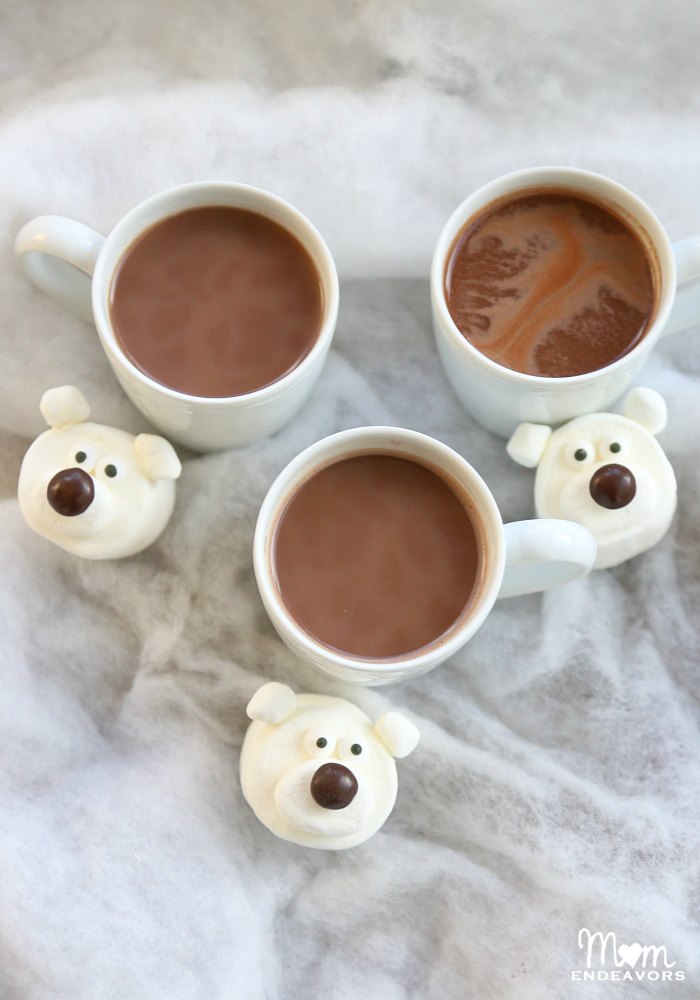 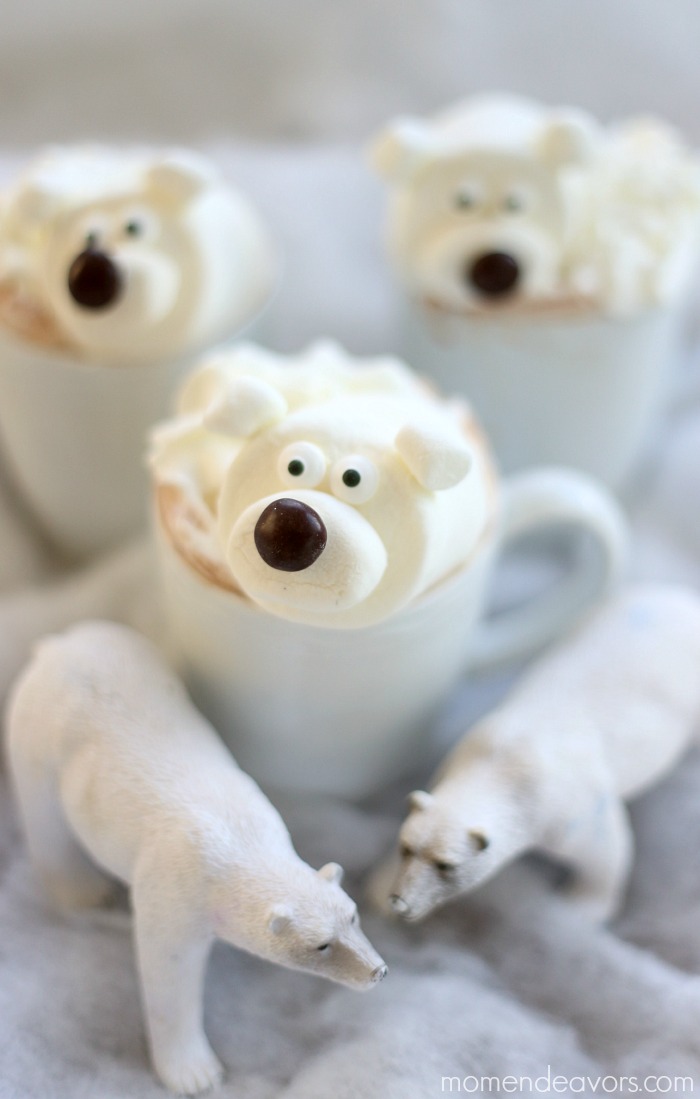 Isn’t this SO cute?! I love making fun themed things for the kids  – and this is perfect for some winter Norm of the North fun!

For even more polar bear treats & crafts ideas inspired by Norm, be sure to check out the #NormoftheNorth Pinterest board! There are enough ideas there to throw a whole polar bear party!!! And, as we gear up for the movie, you can enter the #NormOfTheNorthSweeps Instagram Sweeps (where you could win a $500 gift card or one of 5 Norm of the North Swag Bags)!!!

Do YOUR kids love polar bears? Are they excited to see Norm of the North?

Disclosure: This blog post is part of a paid campaign with SocialMoms for Norm of the North. The opinions and ideas expressed here are my own.