Disney’s Zootopia is now out in theaters and is getting rave reviews – perfect for a family movie date! 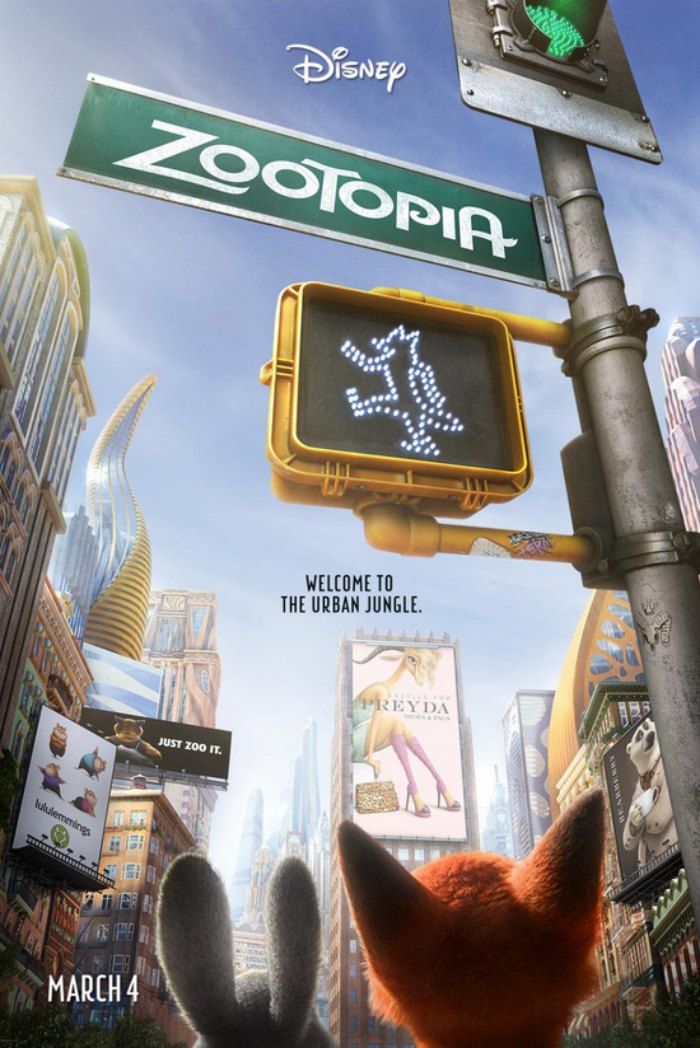 The modern mammal metropolis of Zootopia is a city like no other. Comprised of habitat neighborhoods like ritzy Sahara Square and frigid Tundratown, it’s a melting pot where animals from every environment live together—a place where no matter what you are, from the biggest elephant to the smallest shrew, you can be anything. But when rookie Officer Judy Hopps (voice of Ginnifer Goodwin) arrives, she discovers that being the first bunny on a police force of big, tough animals isn’t so easy. Determined to prove herself, she jumps at the opportunity to crack a case, even if it means partnering with a fast-talking, scam-artist fox, Nick Wilde (voice of Jason Bateman), to solve the mystery. Walt Disney Animation Studios’ “Zootopia,” a comedy-adventure directed by Byron Howard (“Tangled,” “Bolt”) and Rich Moore (“Wreck-It Ralph,” “The Simpsons”) and co-directed by Jared Bush (“Penn Zero: Part-Time Hero”), opens in theaters on March 4, 2016.

As a parent, I often get asked about my perspective on these movies and “is the movie OK for kids?” As an animated movie, it’s probably quite obvious – that YES- this is geared toward kids! The movie does have a PG rating though and there are some intense scenes with some “peril” as one of my friend’s daughters would say. A few scenes were a bit scary (even my 8 year old thought so) – the scariness deals with some chase scenes and animals infected with a “nighthowler serum”. So, if you have really sensitive kids or ones that scare easily, you might want to screen it first. Even with the “scary parts”, my boys still loved and have asked to go again! So, I think this is a GREAT one for the whole family!

In true Disney fashion, the level of detail in this film is INCREDIBLE! The different lands are breathtaking and all the animal details are SO fun! For more info on all that, you can check out my interview with the Zootopia Animators.

There really is some humor in the movie for every age group. There is a little bit of what I call “stupid humor” – like the slapstick stuff and “shut up, ‘no YOU shut up” lines. So that’s not my favorite, but it wasn’t over done and the kids think that stuff is funny. But, then there is some SUPER witty stuff, definitely geared toward adults. There’s nothing overly inappropriate for the kids, but there are some AWESOME movie/show references throughout. And, of course, you can’t forget the sloth scene. No matter how many times I see it, it’s STILL hilarious. I think every single adult in the theater was dying! The kids don’t even fully get it, yet they’re cracking up too. And, there’s a scene with our favorite sloth, Flash, near the end of the movie that is HILARIOUS.

Now, this might seem odd coming from a mom of boys, but I LOVE that there is a strong female lead in this – and not only is she just a female lead, but she is a female cop! Judy Hopps is a GREAT character and I love for my boys to see girls in a role that may have traditional been played by a male. 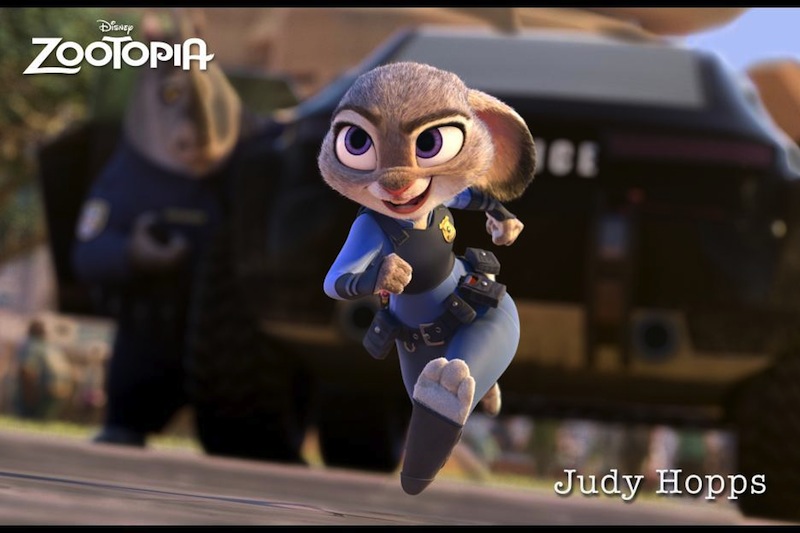 Not only is Judy Hopps a great lead, but Nick Wilde is a really strong character too! Then there was my favorites – Office Clawhauser (the adorably chubby & cute cheetah officer at the police department’s front desk) and Flash (the sloth at the DMV). So fun!

We all know that there are underlying messages going on in the animated shows – Zootopia is no exception. But Zootopia tackles some issues in a BIG way – things like racism, sexism, xenophobia, stereotyping, inclusion, bullying, politics…the list goes on and on! In fact, I’m not sure if there’s another Disney animated movie in recent memory that tackles SO many deep issues – yet does it in a completely BRILLIANT way. It’s NOT in your face or over the top and yet it’s really what the entire film is about. BIG, important stuff in a fun way!

So, plan to take the whole family to see Zootopia! It’s sure to be an entertaining time – and might give you some great topics for family discussion! 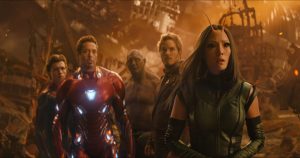 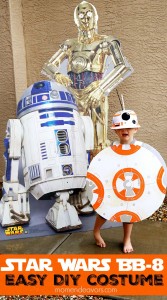