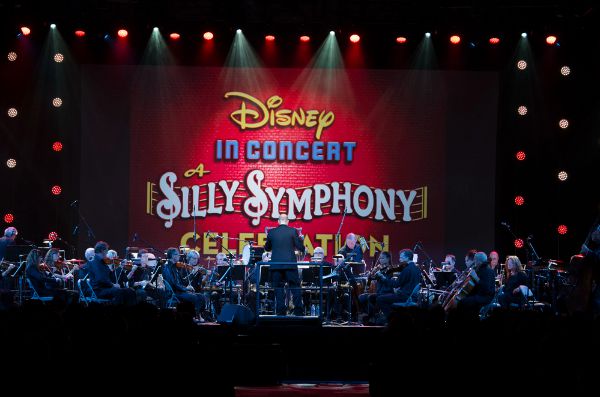 Before Snow White and all those amazing Disney classics that we’ve come to know and love, Walt Disney produced a whole series of Silly Symphony short films. In fact, between 1929 and 1939, 75 animated shorts were created!!! And, even though those were created during my grandparents’ childhoods, I recognized some of the cartoons and some of the music! The Silly Symphony cartoons are absolute Disney classics!

Walt Disney’s Silly Symphony short films were a workshop for experimentation in the animation process. It also provided a venue to try out techniques and technologies that would eventually be used in feature-length animated films. Vast improvements were made during this time in creating believable character animation, special effects animation, and dramatic storytelling in animation. 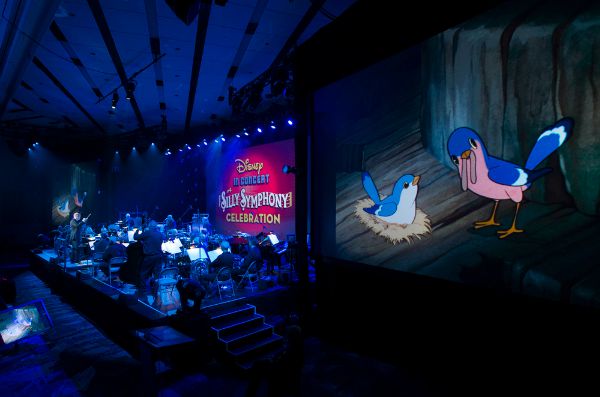 And, attendees at the D23 Expo got a very special presentation – A Disney Silly Symphony Celebration Concert! This was a live performance featuring a 32-piece orchestra celebrating the Silly Symphony animated short films and their accompanying music, hosted by film historian Leonard Maltin. The music was performed as it would have been recorded during those historic days at the Disney Studios-complete with the percussionists having to make some of the voice sounds, animal sounds, etc. The orchestra showcased the music while the Silly Symphony cartoons played on two giant screens, including The Skeleton Dance, Three Little Pigs, The Old Mill, Flowers and Trees, The Ugly Duckling and more. Even if you don’t remember the cartoons, you’re probably familiar with some of the music. I remember “Who’s afraid of the Big, Bad Wolf” from my elementary music class days!

This was SUCH an amazing concert! As a former musician (clarinet for almost 15 years, percussion for 6, piano, handbells, oboe, etc), I was in heaven! I miss performing SO much, so I loved watching the musicians just as much as the cartoons! It was fantastic!

And, if you love these old Disney classics too, the good news is that the The Silly Symphony Collection box set is available for purchase!! The collections includes complete restored soundtracks from all 75 Silly Symphony shorts, with over eight hours of music on 16 vinyl LPs! What an amazing collection!! 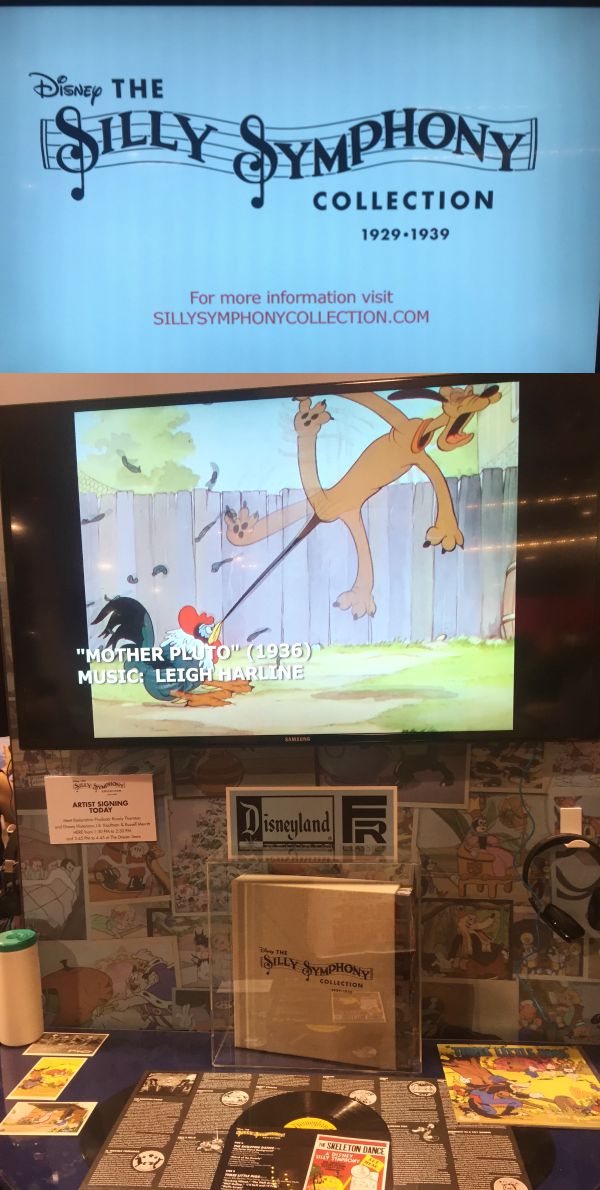 Are you familiar with the Silly Symphonies? Which one is your favorite?