There is so much Star Wars excitement in the air right now! First up, Star Wars was released for the first time ever last week on Digital HD! That means all six epic films in the Saga, from The Phantom Menace to Return of the Jedi, are now available on Digital HD throughout the galaxy. Plus the digital movie collection includes a variety of never-before-seen special features including Conversations between key contributors from film franchise and a curated collection of classic Star Wars extras from each film! And of course, the excitement continues to build for the upcoming release of Star Wars: The Force Awakens (coming to theaters in December 2015)! 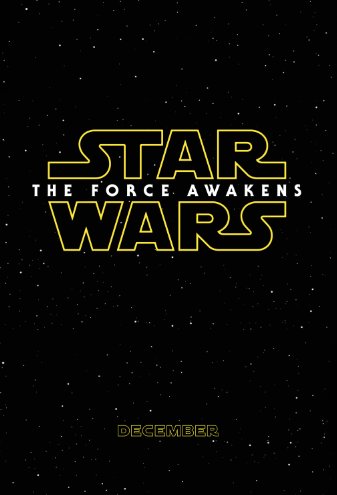 Have you seen the latest teaser trailer to be released?!! So exciting!! Goosebumps and the end with Han & Chewie is just perfection!

We may have already watched this trailer over 10 times! Suffice it to say this Star Wars- loving household is CRAZY excited about the new movie! So, in celebration of all this Star Wars fun, I’m have a couple fun printable Star Wars activities for you, including Star Wars movie bingo & trivia quizzes!

Star Wars Movie BINGO would be so much fun for a family movie night, Star Wars birthday party, or as a fun way to get ready for the new movie! Click the link below to download!

And, we also have a whole series of fun Star Wars movie quizzes! For die hard fans, these are pretty easy! But, again, they’d be fun for a birthday party or a family movie night! You can download the entire set of quizzes below (one for each of the films)! 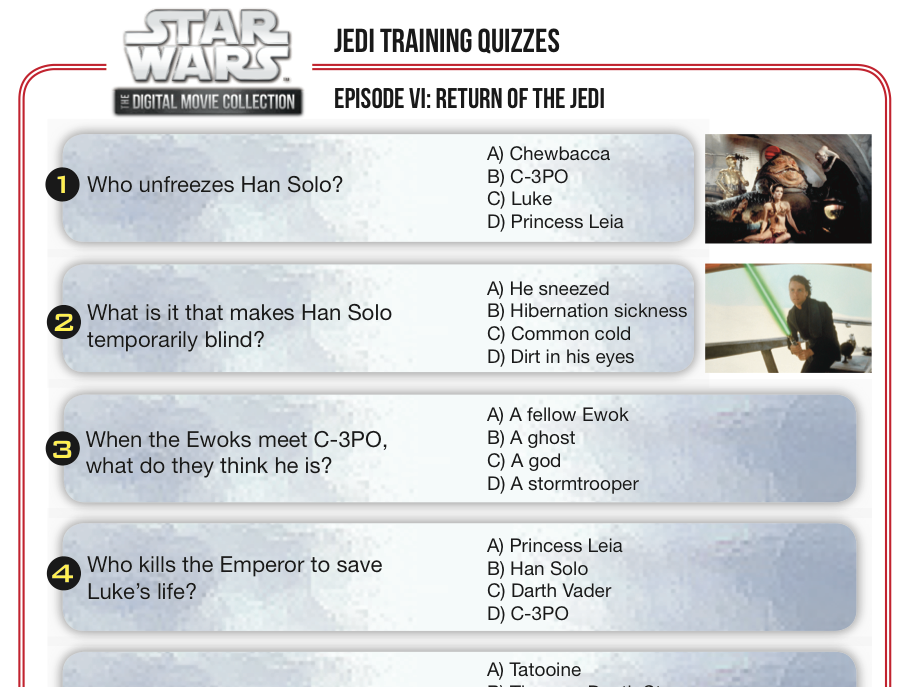 And, if all that Star Wars fun wasn’t enough, Star Wars fans now have access to #StarWarsEmoji on Twitter! Just post hashtags representing key words associated with specific Star Wars character and legacy themes to get a small emoji-like icon embedded in their tweets. Unlock the first 3 by using the following character hashtags:#C3PO #Stormtrooper #BB8. I tried it today!

Star Wars: The Force Awakens hits theaters in December! Are you excited?!

For even more Star Wars fun, be sure to check out these posts: 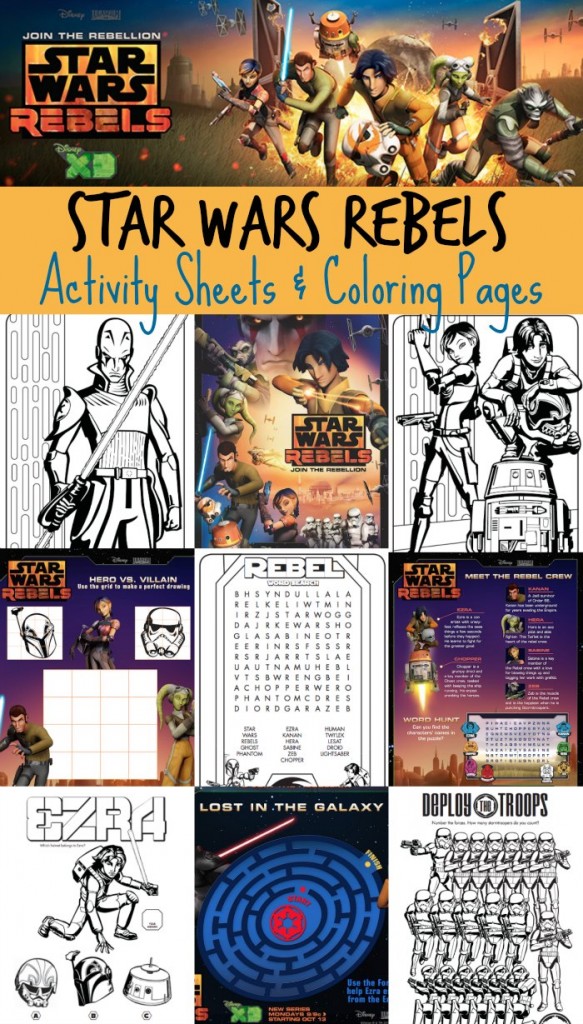 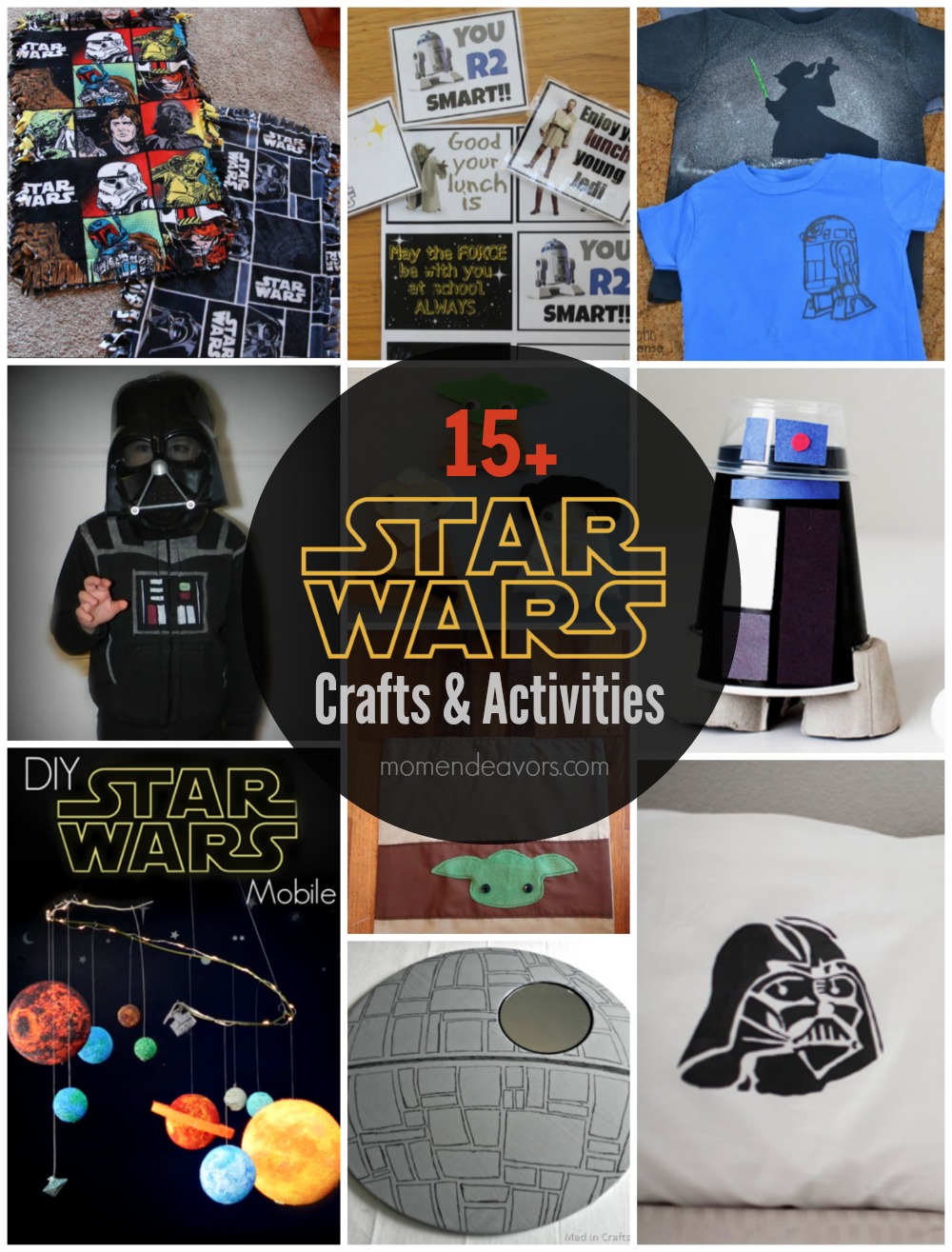 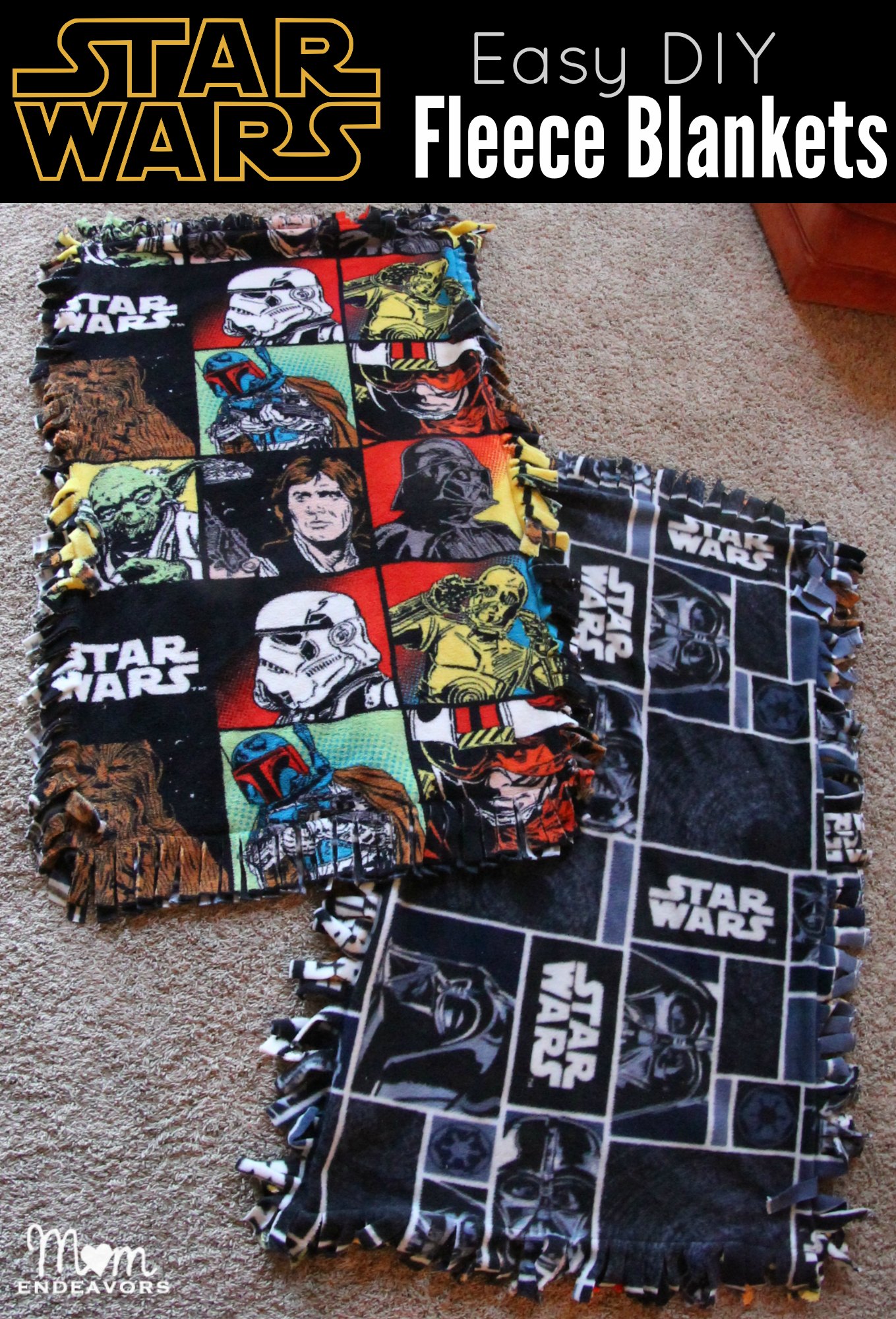 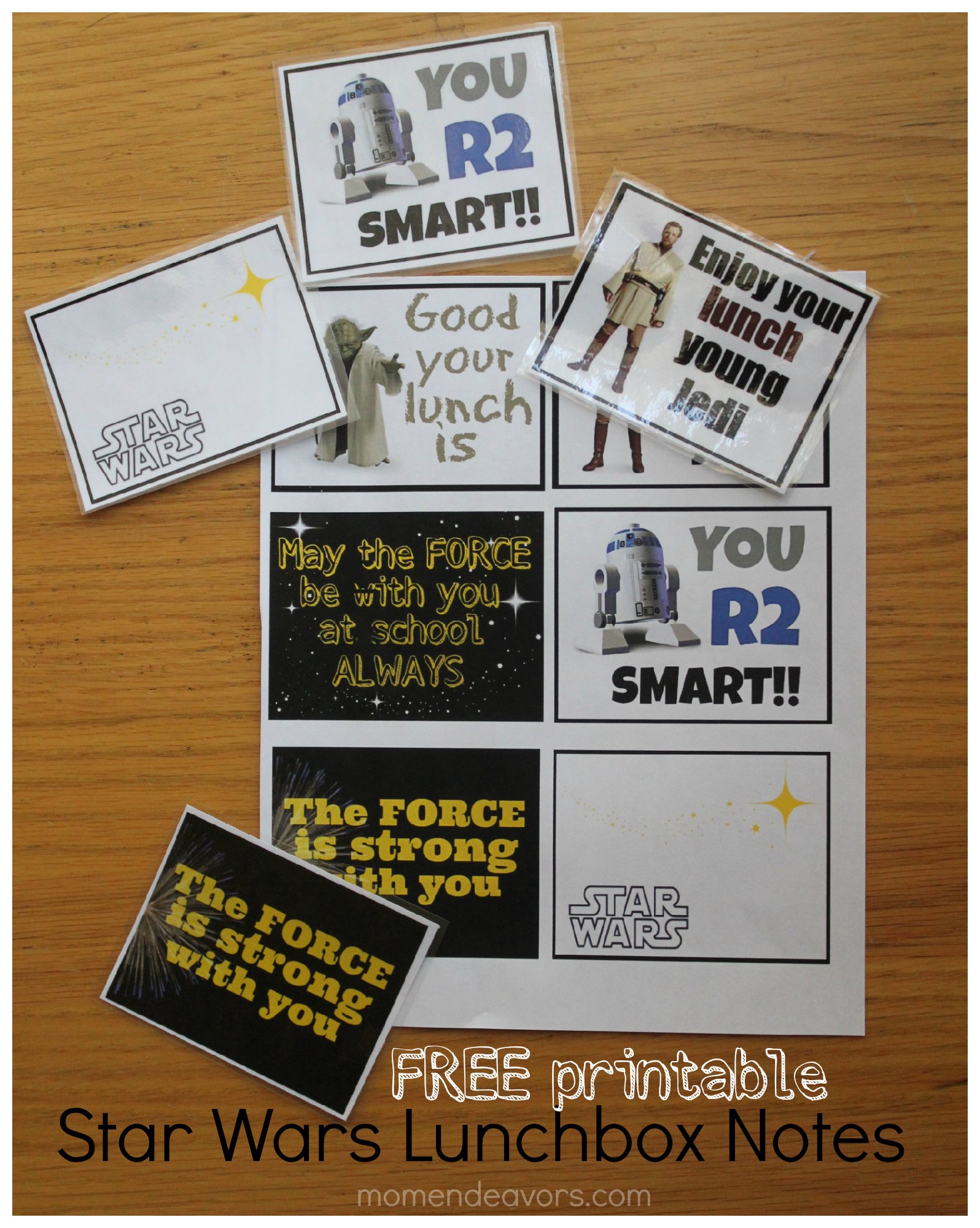