Celebrating friendship and beyond, Pixar Fest kicks off at Disneyland this week and it’s sure to be a fun time (I’m thrilled to be heading to the #PixarFest media event to bring you a live and more detailed look)! So with all that excitement, I’m sharing some Pixar Fest fun facts today along with an awesome prize pack giveaway for YOU to share in the fun! 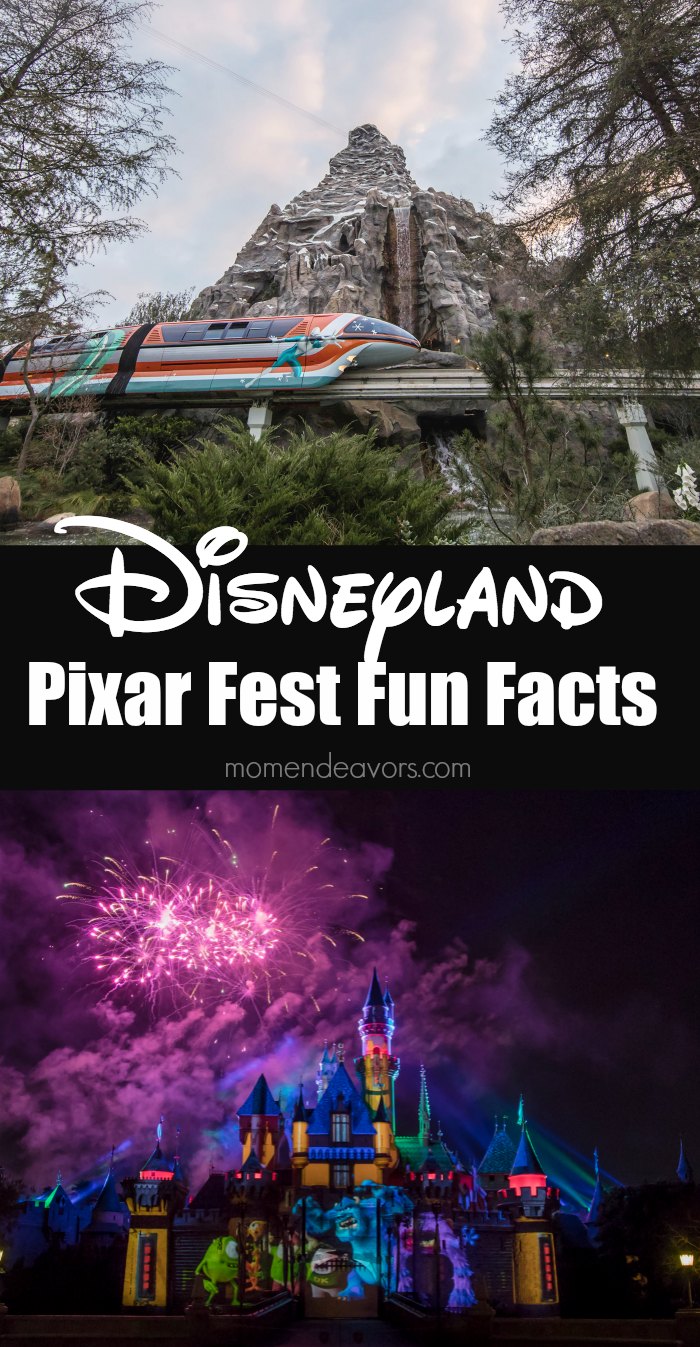 We are HUGE Disney-Pixar fans, loving movies like Toy Story, Monsters, Inc., Finding Nemo, Up, and The Incredibles. In fact, I’ve had the privilege of visiting Pixar Animation Studios (ßclick to read more) and the work they do is truly just incredible! So, we’re really excited about the additional incorporation of Pixar elements throughout all the parks. And all the Pixar fun begins with the first-ever Pixar Fest at the Disneyland Resort (April 13th – September 3rd)! Here’s some fun facts & info to know before you go: 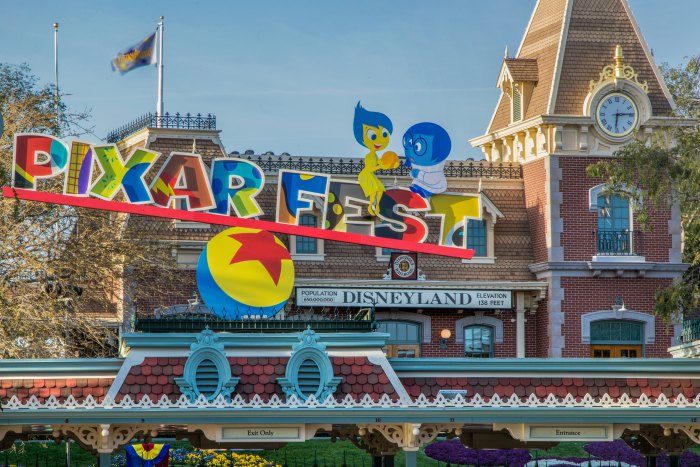 So fun, right?! You can join in all the fun with me, by staying tuned to my Instagram, Twitter, and Facebook feeds and following the #PixarFest hashtag over the social media outlets! You can bet that I’ll be sharing TONS of pictures & video from all the amazing things going on!
*UPDATE* I’m back from Pixar Fest and now have a whole Pixar Fest guide for you full of details, tips, and fun photos. So be sure to check that out!! 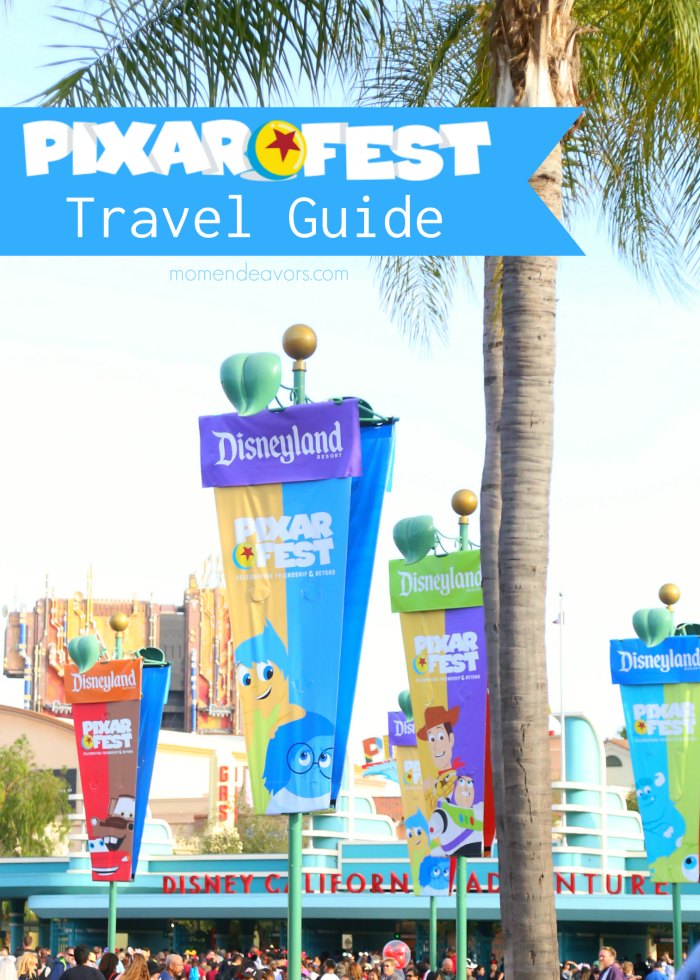 Now, how about a fun giveaway to help you get get excited for the start of Pixar Fest?!?

Do you remember the fun “Gift of Disney” unboxing video & ideas we shared before the holidays?  Well, my friend Allison at All for the Boys and I saved one of the boxes to give to YOU to celebrate the start of Pixar Fest and we’ve teamed up to bring you this fun giveaway!!! So, you have the chance to win that SUPER cute gift box, along with a $50 Disney gift card so you can be all kinds of Pixar Festive! 😉 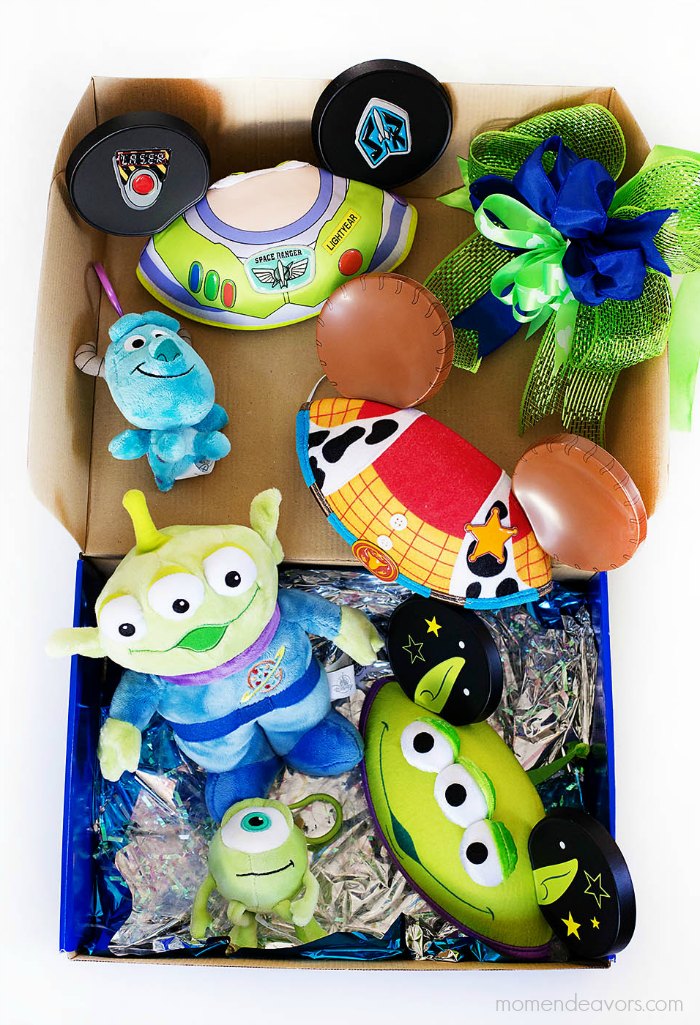 OOoohhhhhh! Isn’t it all so cute?!?!? So, hurry and enter via the widget below before 4/26! Good Luck!!!!! a Rafflecopter giveaway