“Ladies and gentlemen, boys and girls, Disneyland proudly presents our spectacular festival pageant of nighttime magic and imagination in thousands of sparkling lights and electro-syntho-magnetic musical sounds, The Main Street Electrical Parade!” If you spent at time at Disneyland during the 70s-90s, you probably know this opening intro and the music that follows quite well. It’s one of my very favorite childhood Disneyland memories and I’m thrilled that it’s returned to Disneyland for a special encore performance running through June 18, 2017 (though we’re secretly hoping that it’s not the final end). *UPDATE: Our secret hope came true! The parade has been extended to August 20, 2018!!!
Last month, we had the pleasure of seeing the parade on a family trip to Disneyland, so I wanted to share some viewing tips and fun facts in honor of one of my beloved childhood favorites!

The parade returned home to Disneyland on January 20, 2017 after its time at Walt Disney World. Disney knows the nostalgia the parade holds and the fond memories it brings back for SO many. In fact, approximately 75 million guests viewed the Main Street Electrical Parade during its original run at Disneyland!! All that sentiment so well in this commercial for the parade’s return:

1. Plan Ahead – With the limited time and nostalgia of this one, this is NOT a parade that you can expect to find a seat for a few minutes before it starts. Based on your trip itinerary, figure out what’s the best night for you to plan some parade fun!

2. Consider the area near “It’s a Small World” – Obviously “Main Street” is the most popular viewing area for a parade named the “Main Street Electrical Parade”. It’s also popular because it’s prime castle & fireworks viewing. BUT…if you’re willing to forgo the castle view for fireworks (or do fireworks another night), the back area of the park can be a great spot. In our experience, it does NOT fill up as quickly back there. So, you can arrive a little closer to parade time and have a better chance of getting a spot. 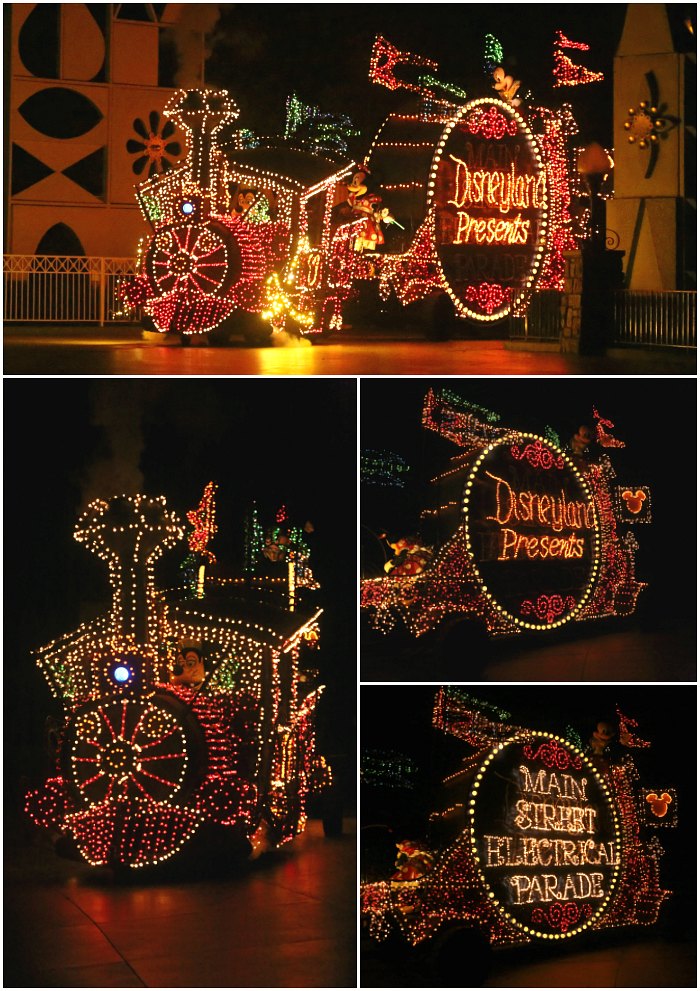 3. If there are TWO parade times, consider staying for the later time! Usually, the later parade time is FAR less busy. You can often get a great spot (even along the coveted Main Street route) without having to save seats for 3+ hours before the show. Plan to snag your favorite spot after the fireworks end and you’ll have only about 1 hour to wait before the parade time!

ENJOY!!!!! We’re not sure when or if this parade will ever be back and with so much history, this isn’t one to miss! Soak it in, take lots of pictures, and enjoy! 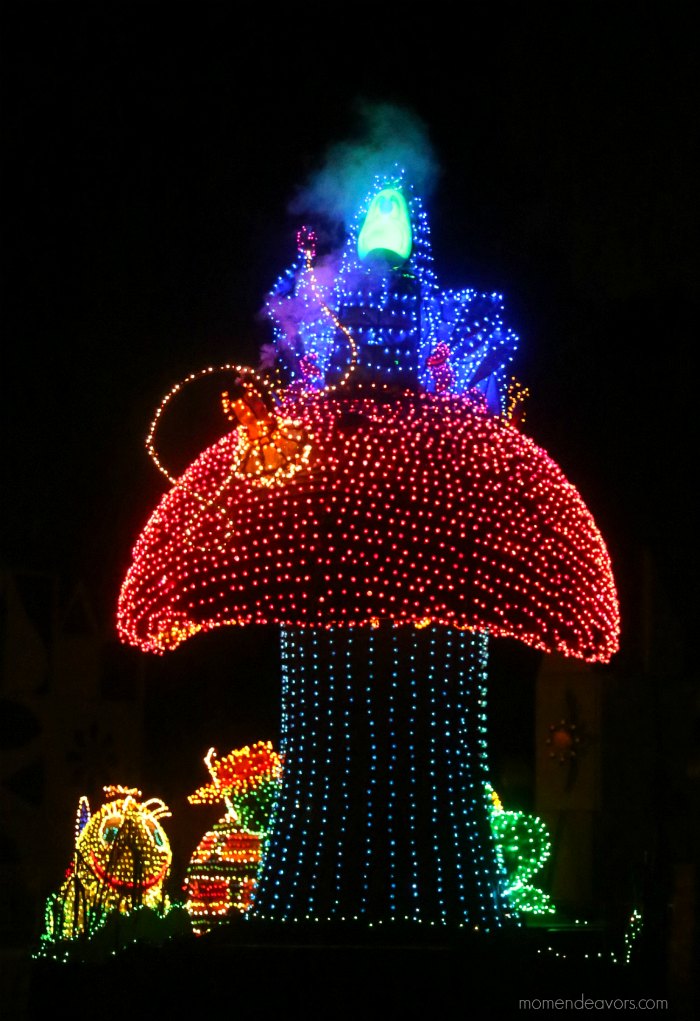 Save money $$$$ on your Disneyland Vacation…

To save money on your trip to see the Electrical Parade, consider booking through Get Away Today! That’s who we use to book our trips and so we’re thrilled to partner with them as an affiliate! They love Disney and really make the whole thing so easy, as well as being great about getting you the best deal! You can even start planning for next year’s holiday season with their great layaway plan! Plus, use our exclusive Get Away Today coupon code: MOMENDEAVORS to save even more off your 2-night or longer Southern California vacation package! . You can book online or call their agents at 855-GET-AWAY. 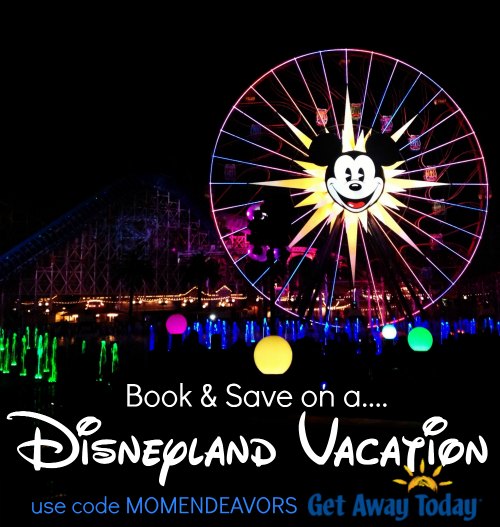