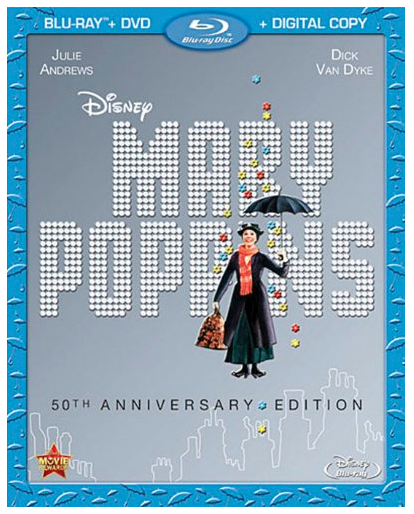 Can you believe it’s the 50th Anniversary of “Mary Poppins”?! WOW! Mary Poppins was the 1st non-animated movie that Big Brother ever saw and he fell in love with it. We even got him a “Bert hat & cane” to dance with! So, we were thrilled to receive a copy of the new 50th Anniversary edition of Mary Poppins on Blu-Ray!

With Saving Mr. Banks hitting theaters on December 20th, this is such a great time to bring revisit Mary Poppins. The new edition of course features some beautiful digital restoration, but also has some fun new bonus features like:

I’ve had the pleasure of seeing Saving Mr. Banks already (more to come on that), so I love this sort of back story stuff! And, of course, you can’t go wrong with a Julie Andrews, Dick Van Dyke and Richard Sherman reunion!

For more Disney DVD gift ideas, you can check out this post: 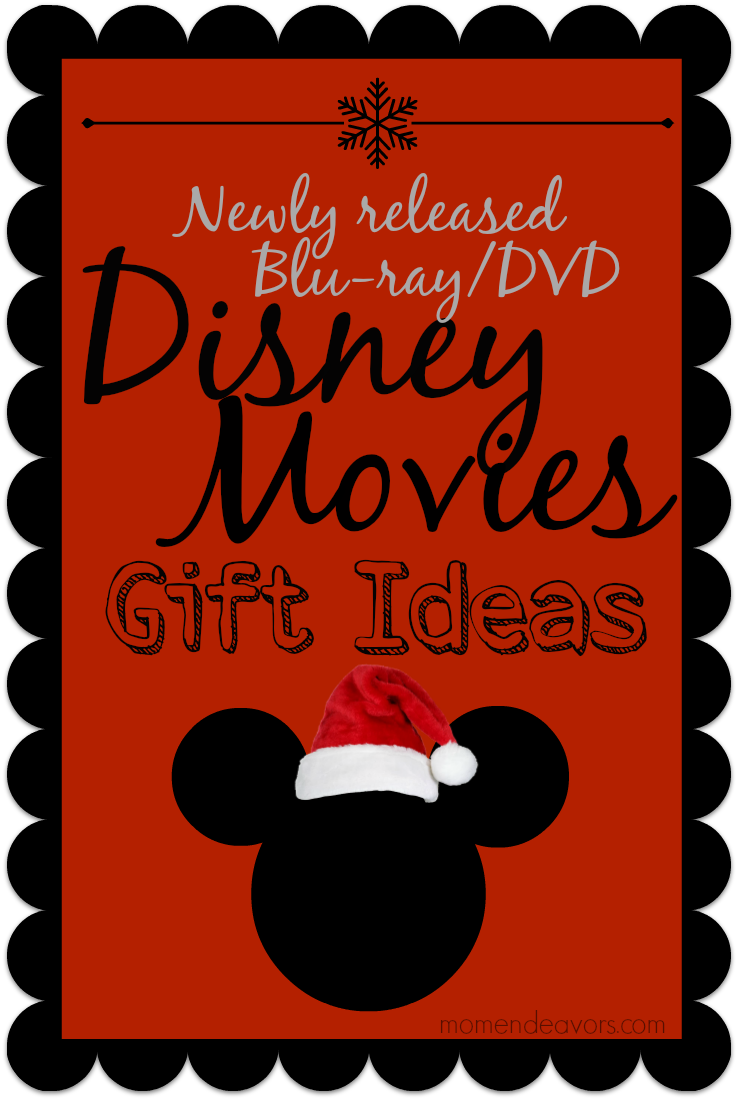 Are YOU a fan of Mary Poppins?

Dis­clo­sure: I received a copy of the DVD for the purposes of this coverage. As always, all thoughts and opin­ions are entirely my own.