“When you wish upon a star”…one of the most iconic Disney movies, Pinocchio, is now out on Blu-Ray/DVD! You can join Jiminy Cricket and sing along right at home to the what is probably the most famous Disney song of them all! We received our copy for review and love having these classic movies at home (and on the go with Disney Movies Anywhere – so nice while traveling). To celebrate this Disney release, I thought I’d share a few creative, fun ideas that would work perfectly for a family Pinocchio-themed movie night or even a Pinocchio party! 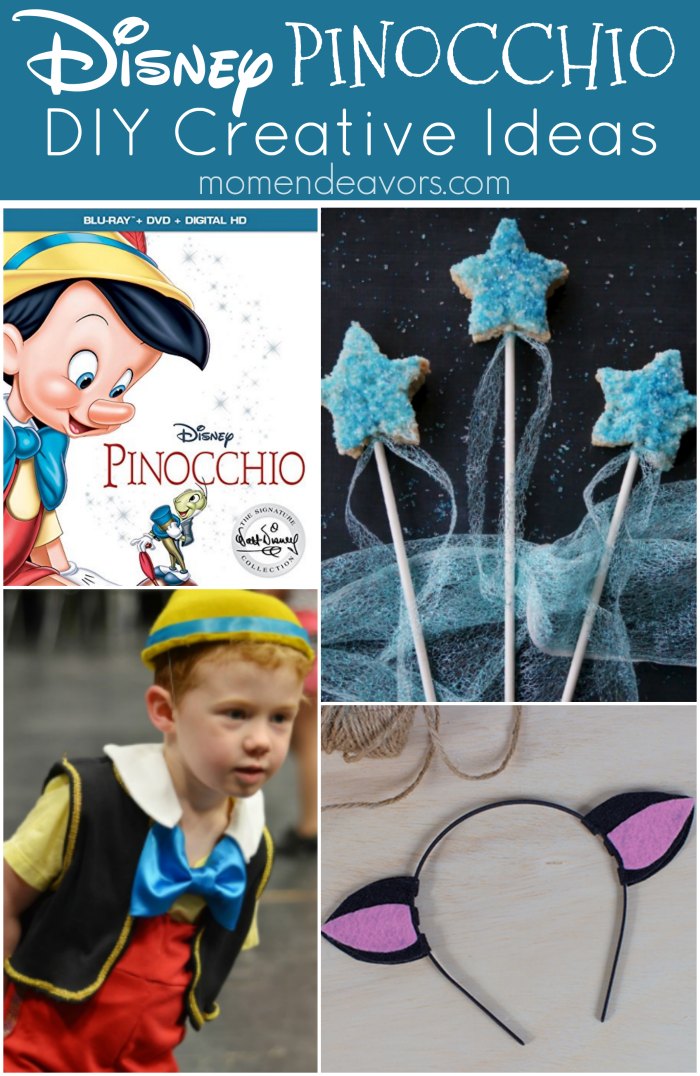 Fun! So, be sure to bring home your copy of Pinocchio and have some family movie night fun! There are some great bonus features, including: 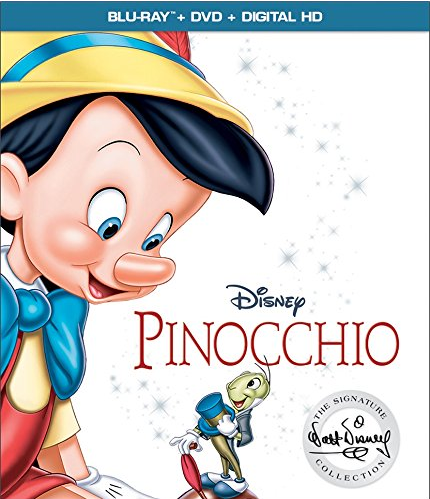