Where are my Disney fans at?! We’ve got a super fun giveaway for you today – filled with some great music and other goodies of some of the most recent & most popular Disney shows around! 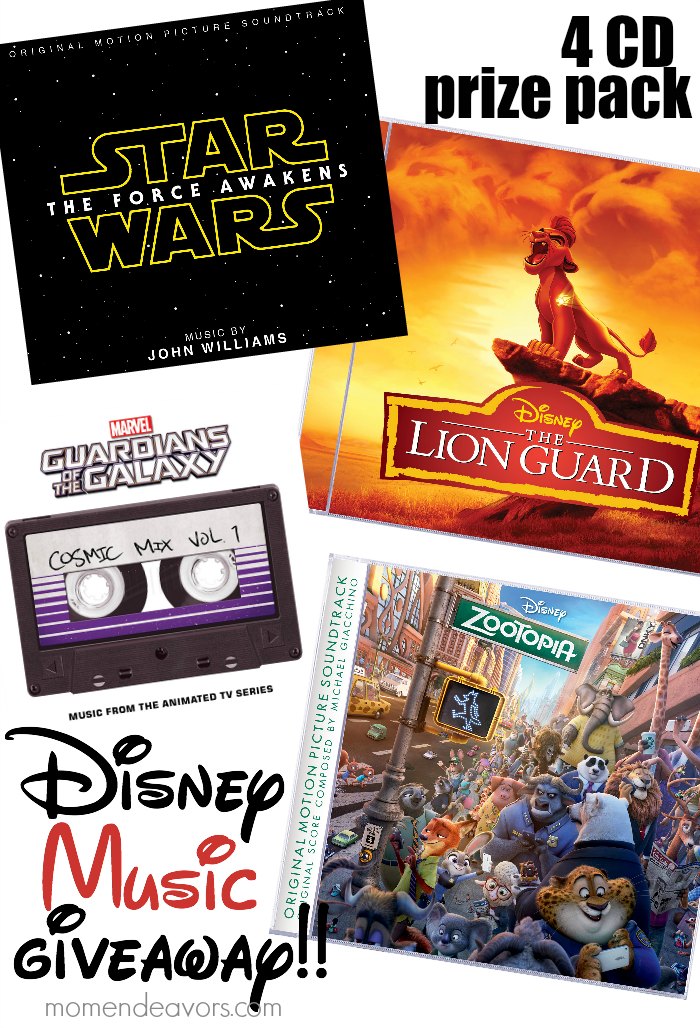 Disney’s Zootopia and of course, Star Wars: The Force Awakens are both box office record holders for Disney! They’re wildly popular! Then there are some new animated shows that people are loving – The Lion Guard and MARVEL’S Guardians of the Galaxy. There’s some fantastic music in all of those shows and all these titles are from Disney’s latest Hop to the Music campaign. Package all these albums together along with some Lion Guard products from Disney Junior’s hit series and you’ve got a great yourself a super fun gift basket!! 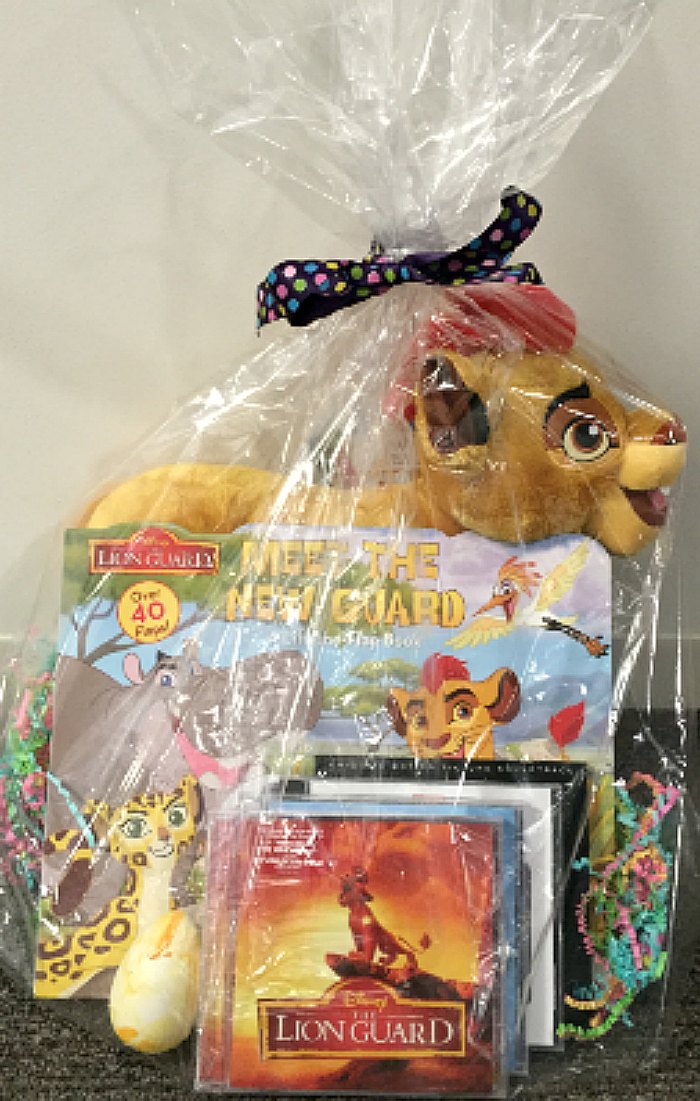 Isn’t that SO fun!! The folks over at Disney are sending one of those cute “baskets” to me and to one of YOU! My boys are going be thrilled! And, I can’t wait to have some more awesome cd’s for the car – especially for our Disney road trips! Each prize pack includes the following:

To explore the full line of Lion Guard products, including the Kion plush,  please visit your local Disney Store or DisneyStore.com.