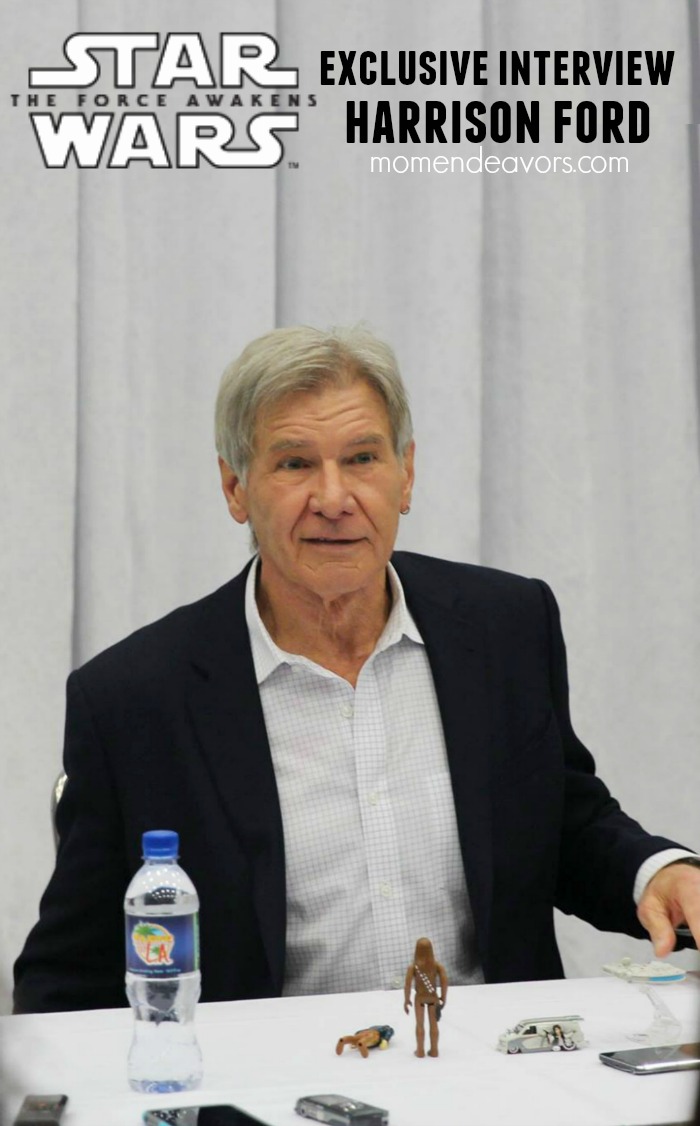 Sitting down to interview someone as famous as Harrison Ford for a role as iconic as Han Solo in what is likely the most anticipated movie of ALL time… well, let’s just say it’s completely surreal – a truly once-in-a-lifetime experience. He was our first #StarWarsEvent interview as part of the secretive Star Wars: The Force Awakens press junket and the excited, nervous energy in the room was palpable as we waited.

Then, Mr. Harrison Ford entered the room (to our applause) and graciously took a seat to talk all things Han Solo and Star Wars with us. He was cool, calm, and surprisingly quiet. And he was gracious, humble, and honest – in a very “tells it like it is” manner. 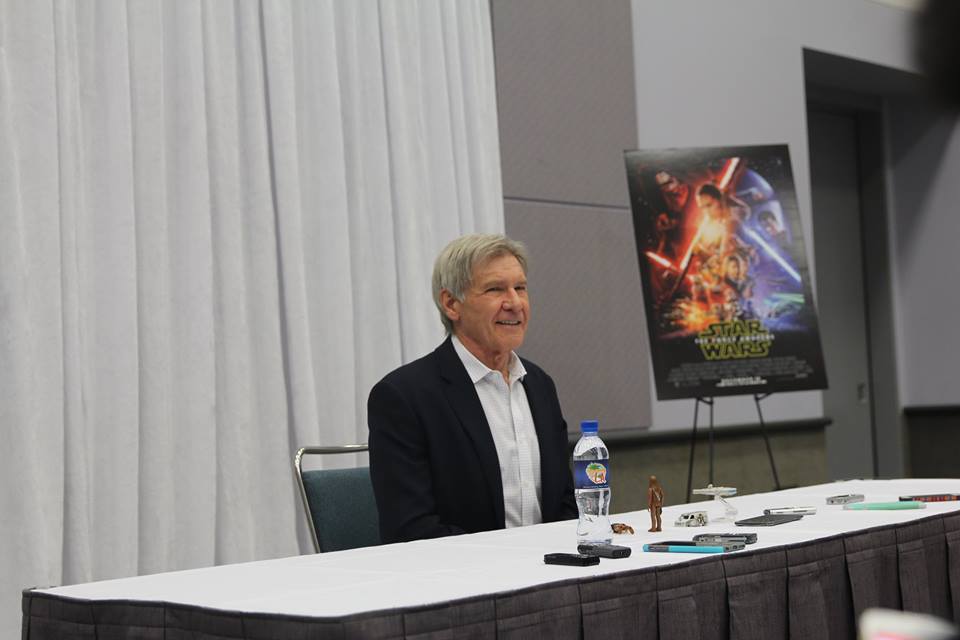 What was it like to come back into the Star Wars legacy 30 years later?

It was familiar. Same thing, only different. I was there in service of a script that I thought was very good –a sort of road map for the character that I thought was worth coming back to, with a director whose work I admired and who I knew from a previous film twenty five years ago [Regarding Henry]. It was an all together attractive prospect.

If we were trying to do exactly the same thing or if I died my hair and pretended that 30 years had not gone by, I would be much less comfortable. But this acknowledges the reality of the passage of time.  It deals with the question of what happened while I was off stage for 30 years, and it deals with it in a really smart way.

Did you see that?! Harrison Ford says that Star Wars: The Force Awakens is done in a really smart way! I know that’s what an entire legion of fans is hoping to be the case! I for one certainly like his 30-year later Han Solo look!! 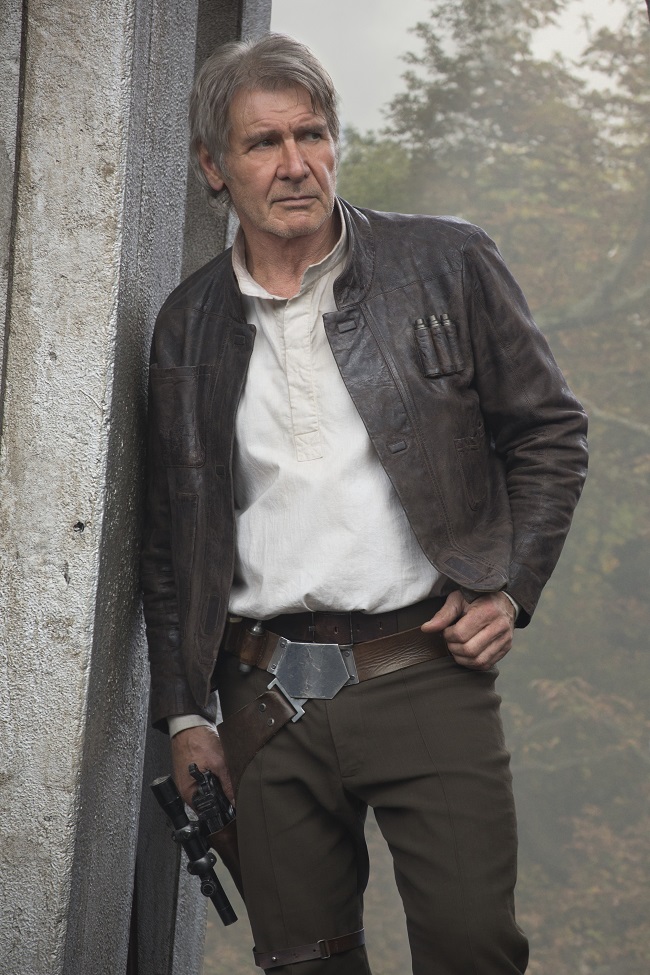 You definitely got a sense that he was very happy to and comfortable with reprising his role as Han Solo!

Was it hard to get back into the mindset after so many years?

No, you put on those clothes, you turn around and see that guy in the Chewbacca suit, and you know what the drill is.  I have walked more than a mile in those shoes and it was a familiar path.  I was happy to be back. 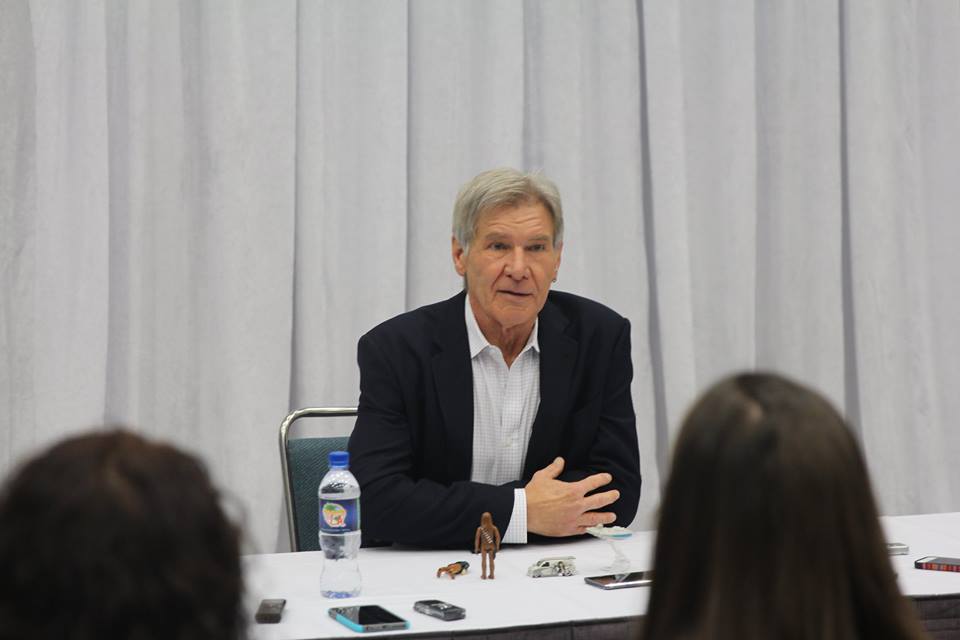 What was the most challenging part of the process (in making Star Wars: The Force Awakens)?

There wasn’t any.   I’ve been doing this for a long time and I love doing it, and I had a wonderful director.  The hardest process is when you and the people you’re working with don’t see eye to eye.  We see eye to eye.  It was a – it was a luxury.

Given that Harrison Ford definitely feels comfortable in the role of Han Solo, I had to ask about how much of his lines were scripted (in the originals or the new one) or if he improvised any.

Every word was written in stone [said with a little smirk…cue laughter]. No, look,  it was a collaborative process and collaboration is not one person’s unilateral decision.  It’s a matter of agreement.  If it’s in the movie, J.J. agreed with it when we shot it.

A lot of the process of film-making is problem solving, is saying “this is not working, is it? How are we gonna fix this?”  And I love that part about it.  There’s a kind of urgency to try to keep the ball rolling because time is limited. There are a lot of people standing around waiting for you to get it right.  That’s a compelling atmosphere in which to work.  I love that.  But I don’t feel a sense of ownership or pride about these things.  So I can’t remember what’s, you know, what’s mine or what good idea came from the grip. 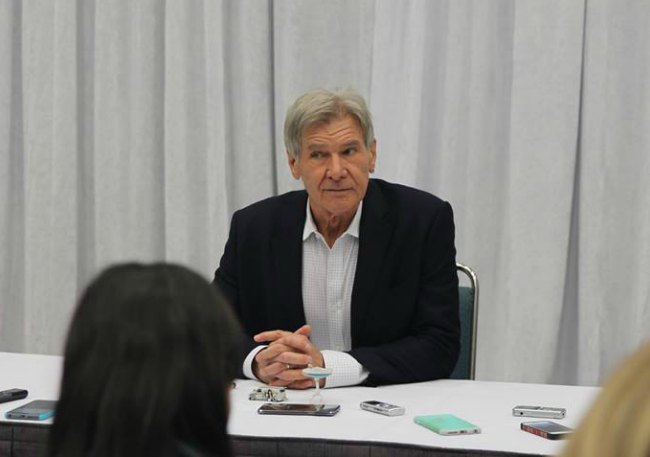 Harrison Ford on the Star Wars franchise, the toys, the fans…

There were some questions about if he had favorite memories, whether he collects any of the toys or has kept anything – and his answer to all of those were basically “no”. This is a job to him, yet he explained it in such an eloquent, interesting way:

That’s for other people. A great deal of this is a service occupation. Storytelling is a service occupation, much like being a waiter.
You deliver the food. You don’t bang it on the table in front of them. You wait until the right moment, you slip it down. You keep your eyes scanning the diners. And you are there when you see them beginning to look for you. It’s the same. It’s a public service job, you know.
So it’s not about me. I’m not the customer, but I love working here.

And, even though Harrison Ford is by definitely no means a “fanboy” or super emotional about the experience, you do get a completely genuine sense of his appreciation for this role and the Star Wars fans!

If it were not for the fact that these films have been passed on from parents to their children at an appropriate juncture in their lives and that generations have thus been introduced to me, I probably would have a much different career. So, I’m very grateful for the fact that these were family films that have been passed on as though there were some nugget of useful information, or at least entertainment in them. And recognizing their value to the audience, gives them significance to me. 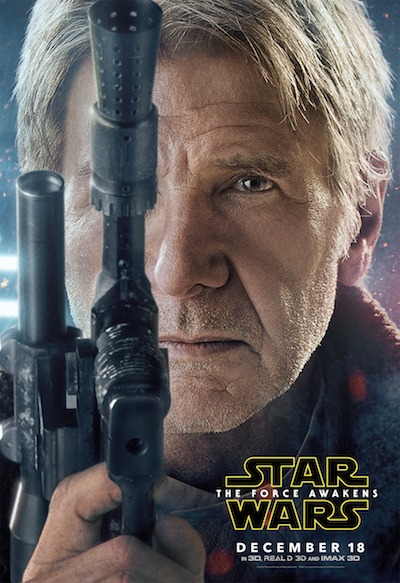 So incredible! He even took a little extra time with us than was allotted and was great when doing the group photo! He even gave out many hand shakes – including to me! 😉 Definitely one experience that I will never ever forget! 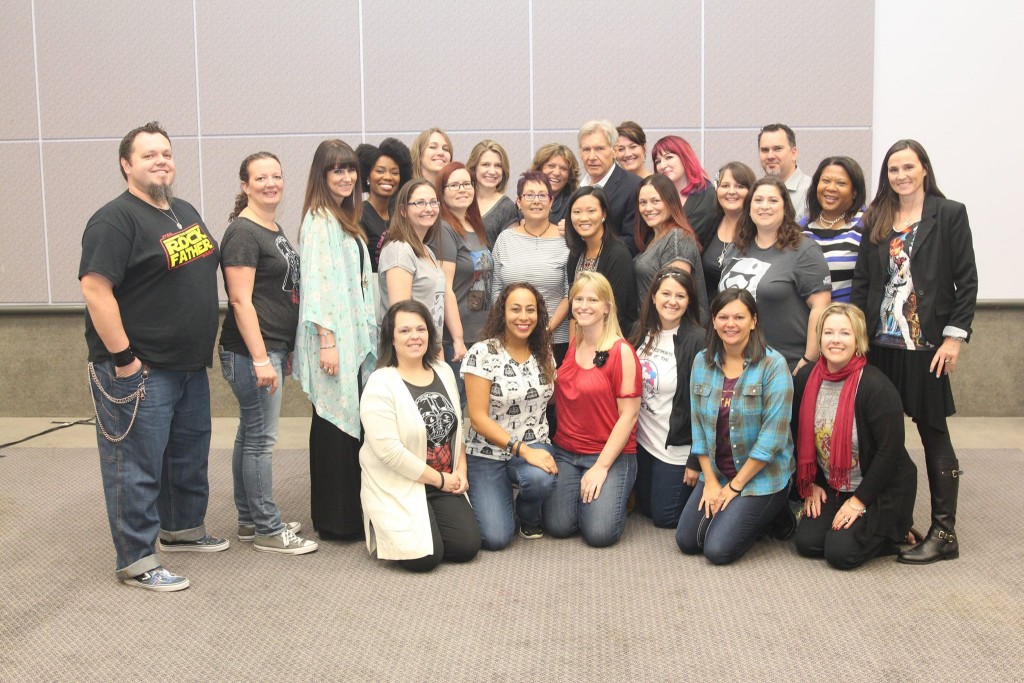 And, just when I thought I couldn’t be any more excited for the movie – that excitement has increased 10-fold!

And stay tuned right here to the blog for interviews with the other Force Awakens cast members! 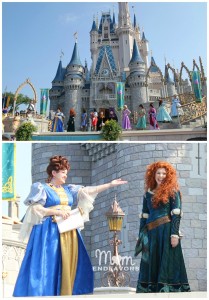 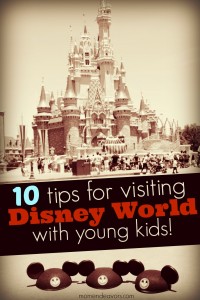 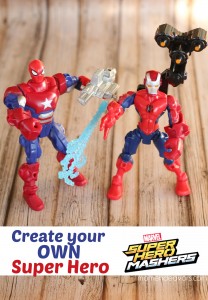 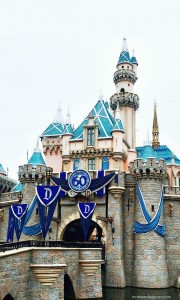