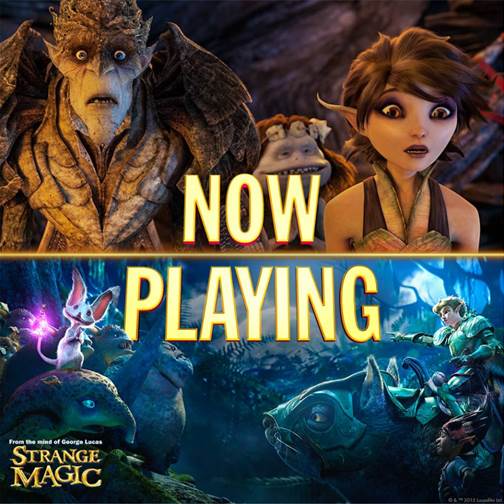 Strange Magic opens in theaters today, January 23rd! In fact, we just got back from the theater after taking our two youngest little guys (ages 2.5 yrs and 4.5 years) with some friends! But, I actually had the pleasure of seeing the movie for the first time at George Lucas’ Skywalker Ranch! Seeing a movie from the mind of George Lucas…in his theater…with HIM sitting in the theater with us was a truly incredible thing! The movie is an animated musical love story, featuring popular music that spans six decades!

“Strange Magic,” a new animated film from Lucasfilm Ltd., is a madcap fairy tale musical inspired by “A Midsummer Night’s Dream.” Popular songs from the past six decades help tell the tale of a colorful cast of goblins, elves, fairies and imps, and their hilarious misadventures sparked by the battle over a powerful potion. Lucasfilm Animation Singapore and Industrial Light & Magic bring to life the fanciful forest turned upside down with world-class animation and visual effects. Directed by Gary Rydstrom (“Toy Story Toons: Hawaiian Vacation,” “Lifted”) from a story by George Lucas, “Strange Magic” will be released by Touchstone Pictures on Jan. 23, 2015.

One thing I immediately noticed when first seeing the film at Skywalker Ranch, is that the animation is incredible! In our interview with Lucas, he explained that the he wanted a very realistic animation style for this. “The idea was that you could go out in your backyard and these guys all live out there somewhere.” They did a phenomenal job with this. From the butterfly-like fairy wings and the beautiful flowers and nature scenes, to the bugs in the dark forest and my son’s favorite giant lizard, the animation is spectacular in this!

The other thing that is spectacular is the music. It’s so fun to see an animated movie with around 25 “love” songs, most of which everyone will recognize. Using certain songs in certain places, actually provided some additional humor for the adults! Many in the theater were laughing out loud when particular songs came on! Music really helps evoke emotion and tell a story in ways that just words cannot. So, this element was really fun. And, even though the meaning of the songs might go WAY over some kids’ heads (especially depending on the age), they can still appreciate the emotion & beats of the songs. In fact, I went to the movie with friends this morning and the two littlest guys go up and danced during a few of the songs. In fact, during “Tell Him”, one of the little guys kept signing “more more” and then said “one more time” when it was done. So cute!

The movie also has a lot of good messages about the difference between real love vs. infatuation, not judging a book by its cover, and “everyone deserves to be loved”. We talked about some of these themes with George Lucas during the interview. Even though the themes and ideas presented are ALL things we’ve seen before in other animated films, Lucas believes in the importance of these messages between retold in different ways over and over – so that all kids get the messages!

If you like music and appreciate all the work that goes into making an animated movie, you should enjoy this one. And, I think it’s one that kids of all ages will like. It’s got stuff that resonates with everyone (both genders and all ages). Though Lucas’ actual target on this is tween and teen girls (I’d say probably between the 8-14 year old range), one friend took her two tween-age boys and they all enjoyed it. And, our under-5 boy crew said they liked it too. The Bog King is rather creepy, so if your young kids scare easily, then it might not work for you. But, otherwise, I think it’s a fine one to take the whole family too!

Are you planning on seeing Strange Magic? Or, have you already gone? What do you think?

Disclosure: Disney is hosted me in San Francisco in order to attend the Strange Magic screening and participate in group interviews & media events. As always,  all opinions, experiences, and love of Disney (and George Lucas & Star Wars) are entirely my own! 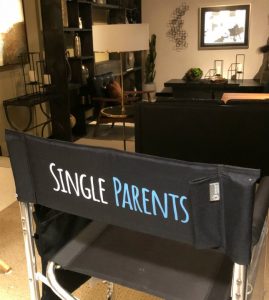 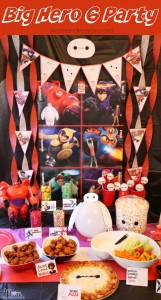 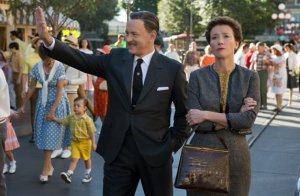 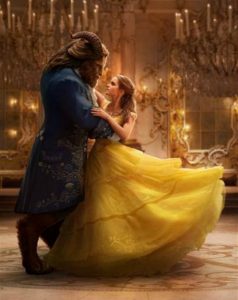