SpongeBob fans will love this cute and easy Plankton Paper Roll Craft! Thanks to Nickelodeon for sponsoring this post! 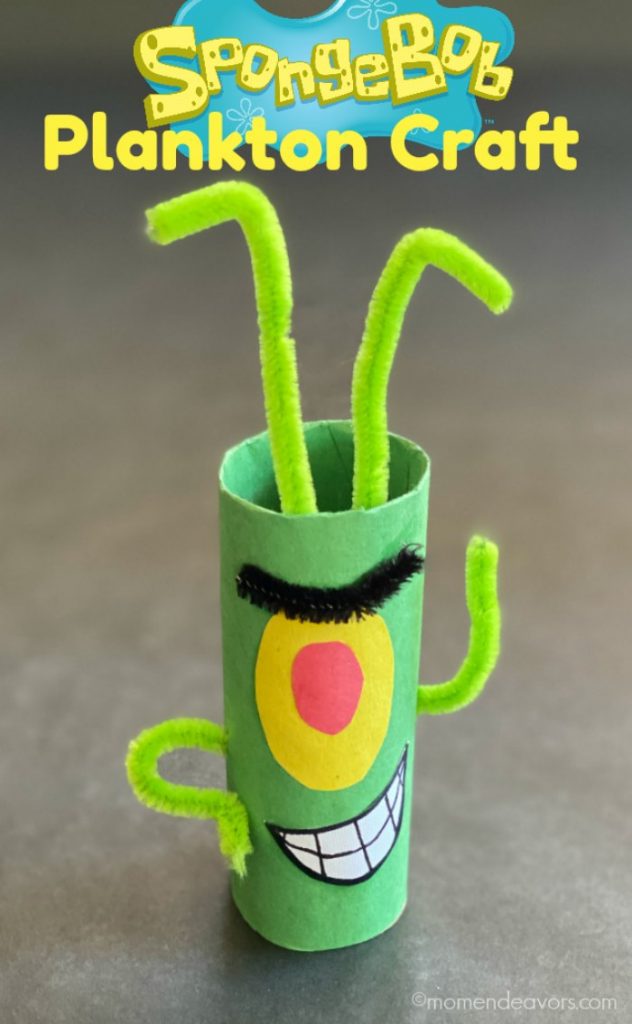 Cute for a villain, right?! Mr. Krabs’s arch-nemesis Plankton has returned, cleverly disguised as a paper roll craft in celebration of THE SPONGEBOB MUSICAL: LIVE ON STAGE! now available on DVD!

Paper rolls should be easy to find at home and then you need just a few other supplies to make your very own Plankton!

How to Make the SpongeBob Plankton Craft 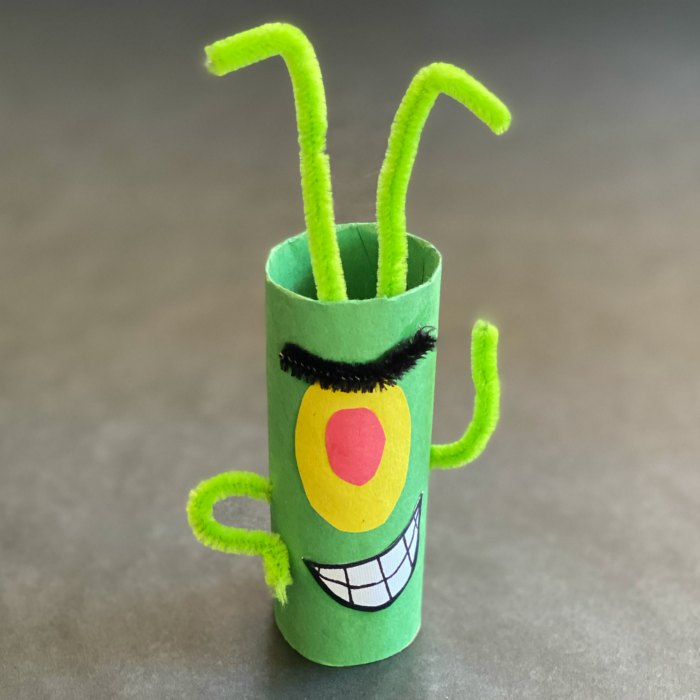 So cute & easy! Perfect for crafting for enjoying the Spongebob Musical! If you want something extra fun to go along with it…check out the DIY Jellyfish Umbrella craft! SO fun!

About The SpongeBob Musical: Live On Stage!

SpongeBob SquarePants and all of Bikini Bottom bring a party full of heart and humor in The SpongeBob Musical: Live on Stage!, arriving on DVD November 3, 2020 from Paramount Home Entertainment and Nickelodeon Home Entertainment.

SpongeBob and all of Bikini Bottom face catastrophe – until a most unexpected hero rises to take center stage to prove that the power of optimism really can save the world. This one-of-a-kind musical event boasts the full, extended-length broadcast of the hit Broadway musical, plus an exclusive sing-along version only available on this DVD! Also featuring a special guest appearance by voice actor Tom Kenny as ‘Patchy the Pirate,’ this is one under-the-sea spectacular that you don’t want to miss. 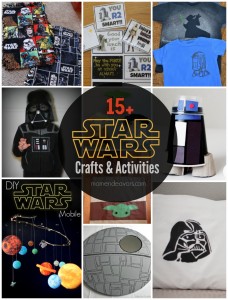 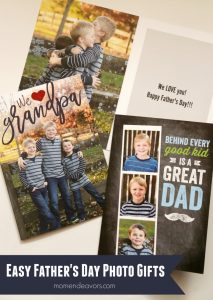 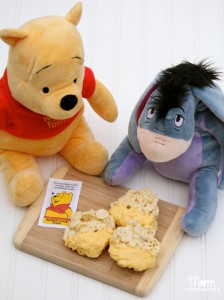 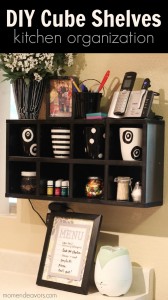