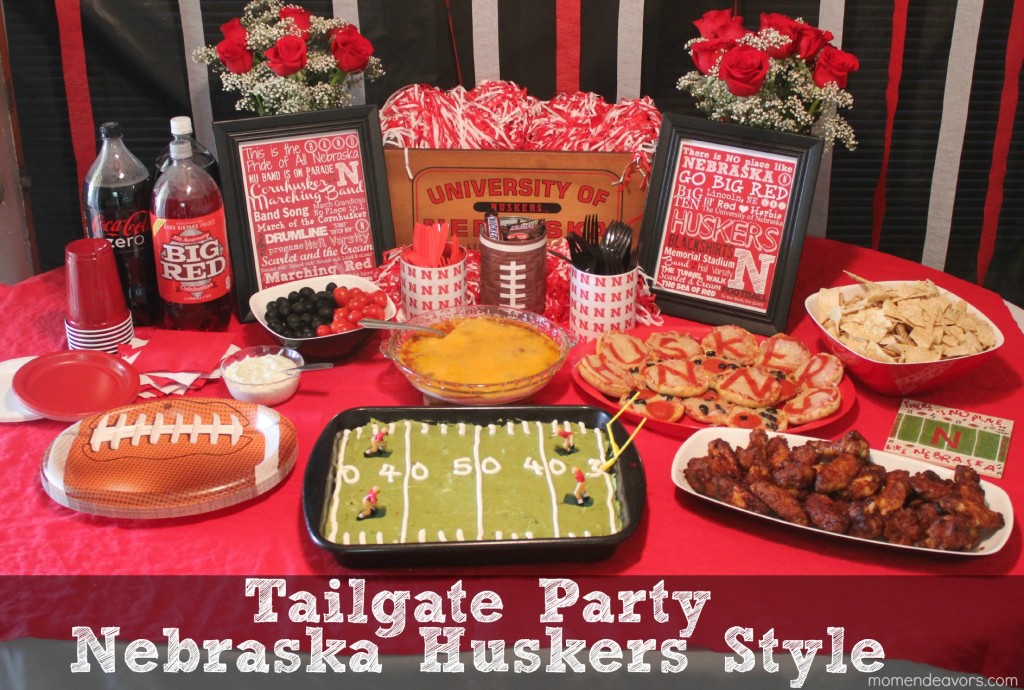 We had a super fun tailgate party yesterday (with an epic nail-biter, come from behind win) and I just could wait until the next Saturday to share! 🙂 It’s no secret that we LOVE college football and are die-hard Nebraska Cornhusker fans! Between my family being huge fans too, good friends of ours from college that live here now, and the rest of the HUGE contingency of Huskers fans in Arizona, there is no lack of Nebraska football fun to be had. And, yesterday was no different. We had a fairly big game (playing Michigan State at their place) and thought it would be a great day for a fun family tailgate party! So, we came up with a good football menu, gathered up lots of red & white, and headed over to my parent’s house (since we don’t have cable). 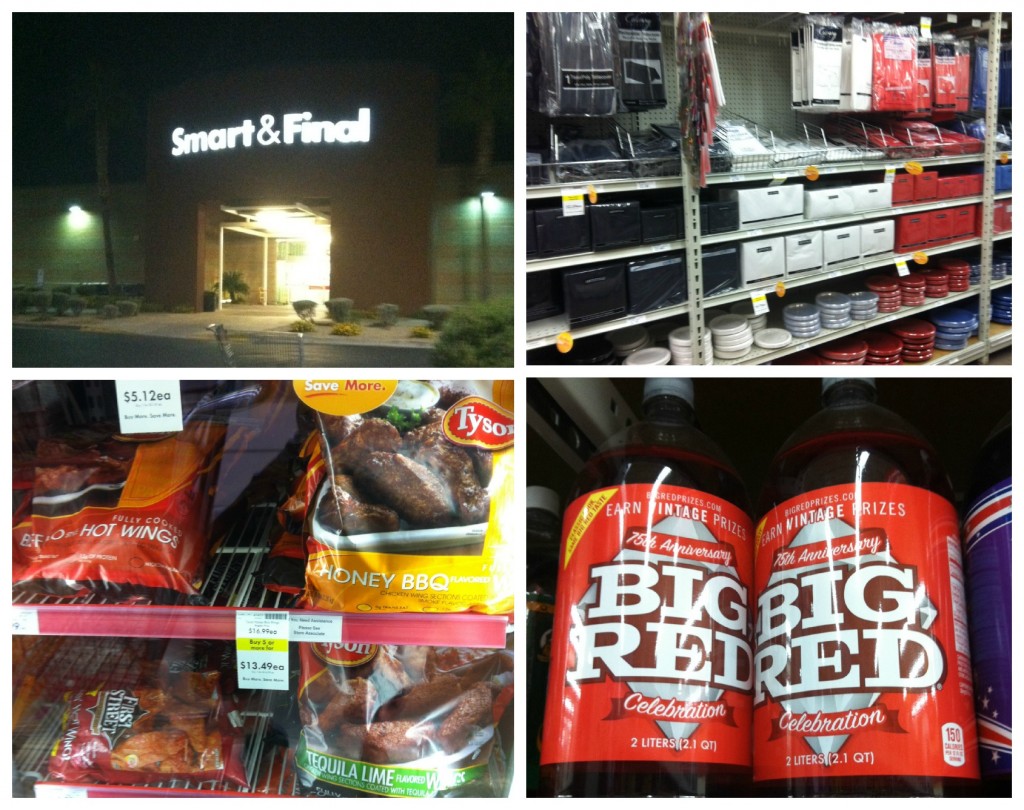 To get our tailgating (ok, really, “homegating”) supplies, I headed to Smart & Final (you can see that shop­ping trip on Google+, here). It’s great for having a choice of large “bulk” items and more standard serving items, plus party supplies. We ended up with some honey BBQ wings, ingredients for homemade Huskers pizzas & football 7-layer dip, and even some Big Red soda! How perfect! 😉

For our set-up, I hung a large black table cover as a backdrop behind the table (a super inexpensive way to go at less than $2!), attached red & white streamers, and put down red & white tablecloths. Super easy! We had a Nebraska box filled with pom-poms, the Nebraska subway art printables I made, roses that my parents found at a steal (in honor of hoping that Nebraska wins the rest of its games & heads to the Rose Bowl), and some cute little upcycled Nebraska-football utensil holders. 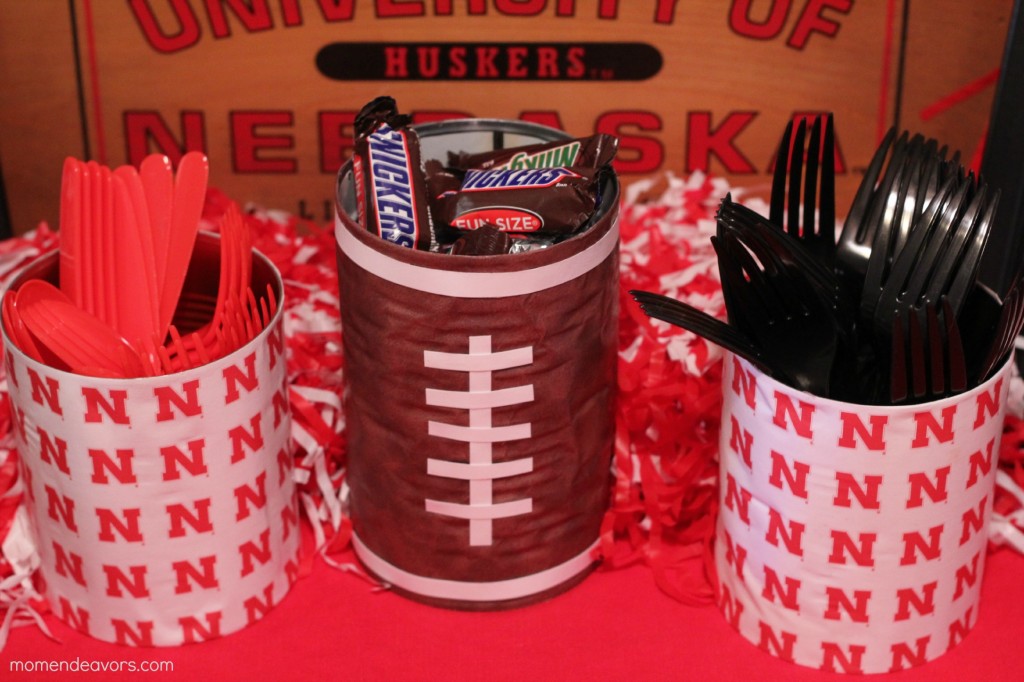 The little pizzas were easy to make and perfect for being able to make them “Huskers” style. If you’ve never made english muffin pizzas, they are great! Inexpensive & super customizable!

You just open the muffins & lightly toast. Then, add your favorite pizza sauce (we used Smart & Final’s La Romanella) & top with mozzarella cheese plus your favorite toppings. We stuck with Nebraska colors, using just pepperonis and black olives. I cut a handful of pepperonis into strips and used those to make Nebraska “N’s” and spell out Huskers. Once all the toppings were on, we just popped them in oven (while the wings cooked) until the cheese was melted & bubbly. 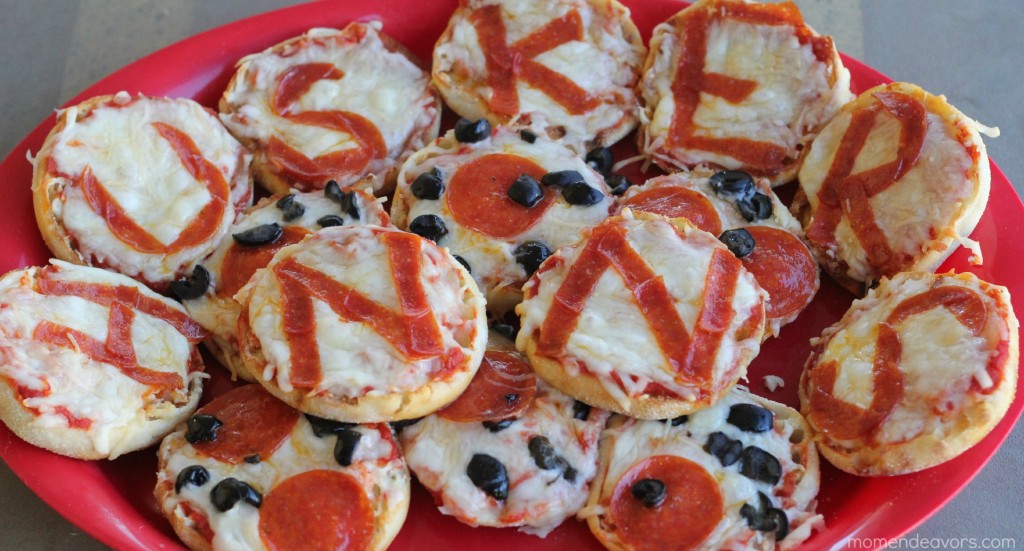 The football field 7-layer dip (recipe coming soon) was great fun (and yummy) too! My mom actually found some old football cake decorating supplies that were my grandma’s. The copyright date on the bottom was 1974! Ha! 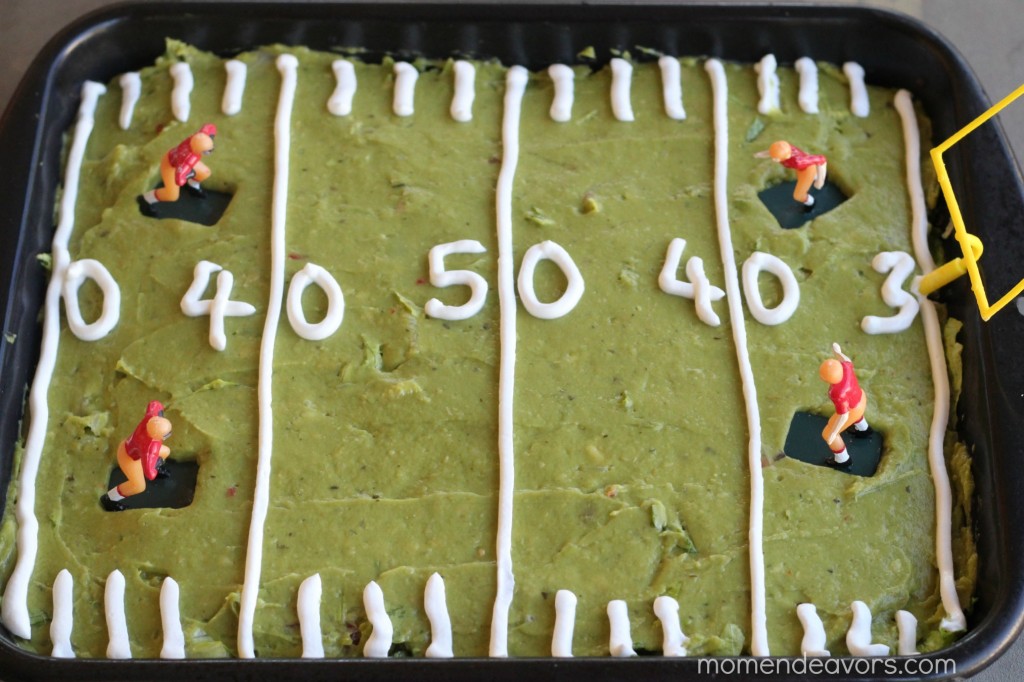 Fun, huh?! It was a great spread! Can’t go wrong with super tasty stuff that’s relatively easy to prep! We even had football brownies for dessert! 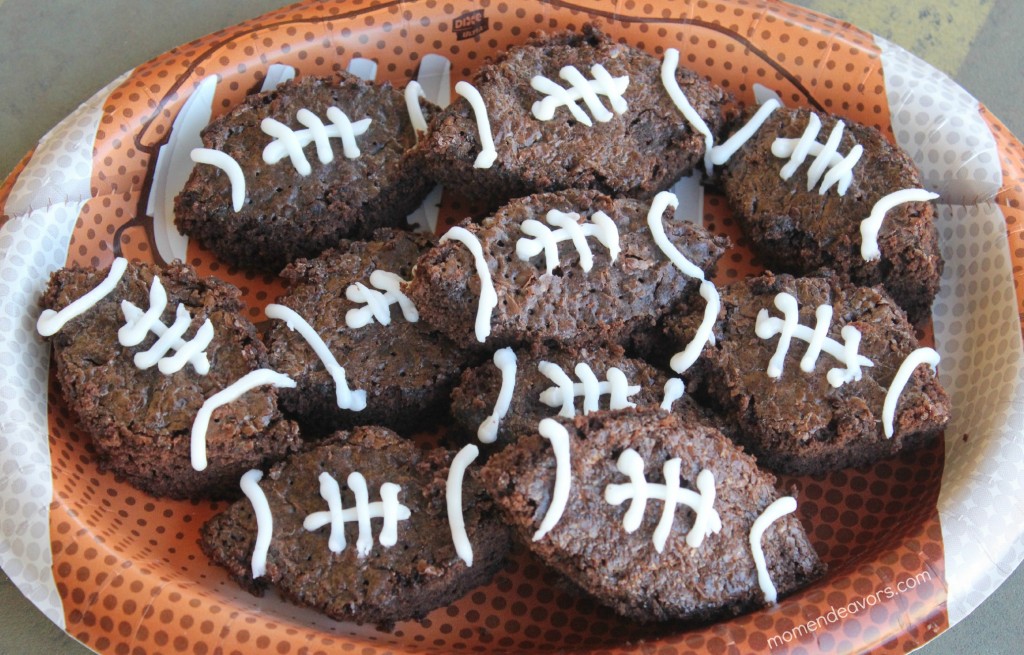 Then, the afternoon was pretty much spent eating and watching football. We have some really cute little Husker fans here! 🙂 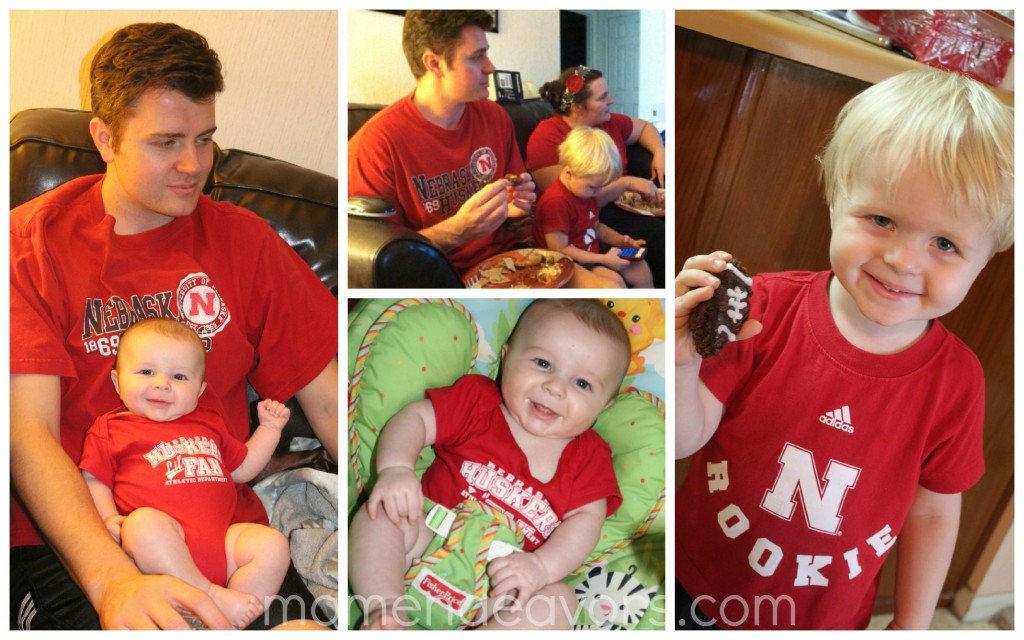 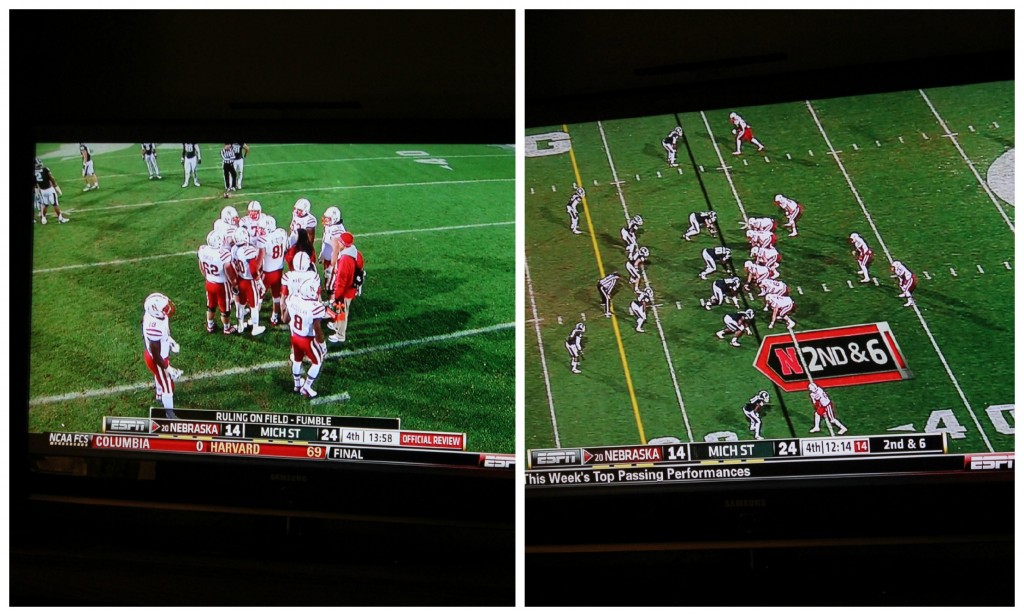 There was also a good amount of time spent nail-biting & getting gray hairs. Do you see that score at the start of 4th quarter?! Well, we kept coming back & then, with 6 seconds left, scored the game winning touchdown!!!  The crowd at our house went wild!!! Seriously, it was totally insane! Definitely a great way to spend a Saturday–family time, fun food, and a Nebraska win! 🙂

Did YOUR favorite team win yesterday

To learn more about La Romanella prod­ucts or Smart & Final #Choos­eS­mart, check out the Social Cir­cular or fol­low along on face­book and twit­ter.

Dis­clo­sure: I am a mem­ber of the Col­lec­tive Bias™ Social Fab­ric® Com­mu­nity.  This shop has been com­pen­sated as part of a social shop­per insights study for Col­lec­tive Bias™ and Smart & Final #CBias #Social­Fab­ric #Choos­eS­mart. As always, all opin­ions, expe­ri­ences, pho­tographs, and love of Nebraska football are entirely my own. 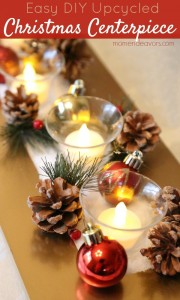 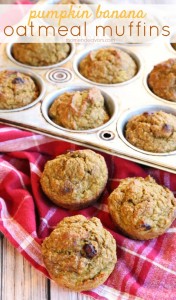 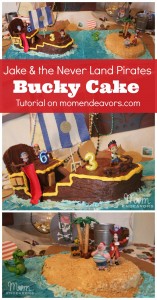 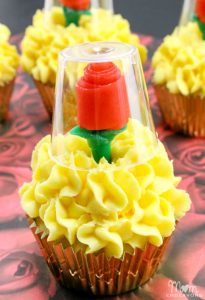