If you’ve seen the Ralph Breaks the Internet trailer, then one scene probably stands out in your mind – the Disney Princesses! In fact, that scene went absolutely viral when the trailer was released. So, we were absolutely thrilled to get the chance to sit down with Pamela Ribon, co-writer of Ralph Breaks the Internet, and talk about how that scene came to be as part of our #RalphBreaksTheInternetEvent press trip! 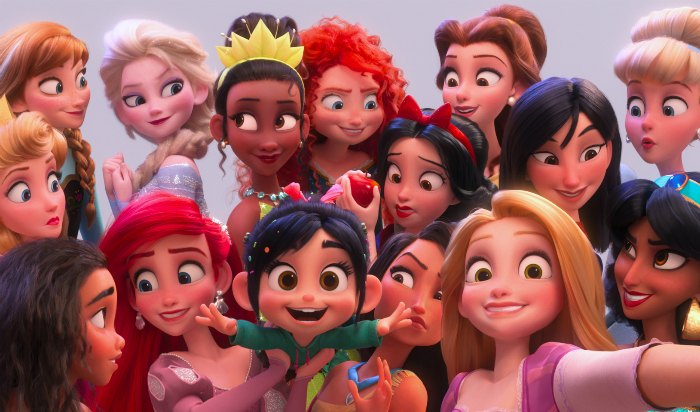 In case you haven’t seen it yet, be sure to watch the trailer below! Just the little bit here is AMAZING (which is why it went viral). But the whole thing in the movie?! Oh my GOODNESS – it’s so good!!!

I love Ralph & Vanellope, but the Disney Princesses may just be my favorite in the movie! And that’s in large part to the BRILLIANT writing, thanks to movie co-writer Pamela Ribon! Here she is with many of us at the movie premiere, channeling our own princess looks. 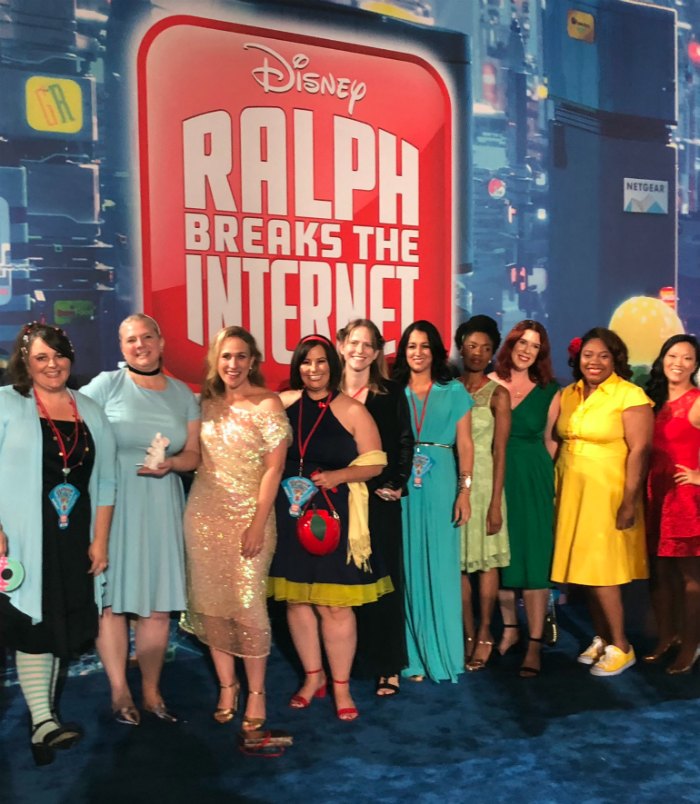 In our interview with her, she shared with us all about how the “Oh My Disney” Princess scene came to be. Pamela had just come off working on Moana, in which they had explored the whole Disney princess concept. Moana is the chief’s daughter, but NOT called a princess (though that princess joke is definitely made in the movie). Interestingly, Vanellope actually IS a princess (Princess Von Schweetz), but hasn’t really been considered a princess with any Disney stuff in the years since Wreck-it Ralph came out. So, Pamela really wanted to explore that whole “princess concept” and why Vanellope isn’t canon. After all, like Pamela said, “she is my kind of princess–in a hoodie!” (That’s my kind of princess too 😉 )

What if Vanellope met every single Disney Princess?

Pamela really wanted to explore this question and do a whole “meta Disney” scene with Disney poking fun at itself. (Side note – meta Disney moments and Disney poking fun at itself are some of my favorite moments in Disney movies. I LOVE the movie Enchanted for that very reason. So if you like the humor in that, you are going to LOVE the princesses in Ralph Breaks the Internet!)

Pamela did her research and starting working on the idea. She approached Rich Moore about it and he loved the idea. So, they decided to story board it, but “tell no one”. So, they worked on the scene and then it was time to show some initial work to all kinds of Disney execs, etc. There were 250 people in the audience and Pamela recalls being terrified. She was SO worried that they would end up hating it – that the satirizing went too far and they wouldn’t let it fly. But everyone LOVED it. And so the princesses would get to stay! And not only do they get to stay, but it’s one of the best scenes in the film.

Once they got the green light, they had to work on the animation – making the princesses look both like themselves but also different. After all, these are the princesses on the internet – on the OhMyDisney.com website. So, they needed to be turned into like internet avatars of themselves. Some original princess animators like Mark Henn (animator of Ariel) were on the job for this task. Also on the job… almost every single original princess voice actors!!!! Auli’i Cravalho (“Moana”), Idina Menzel (“Elsa”), Kristen Bell (“Anna”), Mandy Moore (“Rapunzel”), Kelly Macdonald (“Merida”),  Irene Bedard (“Pocahontas”), Jodi Benson (“Ariel”), Paige O’Hara (“Belle”), Linda Larkin (“Jasmine”), Anika Noni Rose (“Tiana”) and Ming-Na Wen (“Mulan”) — were ALL on hand to voice their characters (and many of them were on hand for the premiere). In addition to writing this brilliant scene, Pamela then also got to BE a princess as she Ribon voiced Snow White (Adriana Caselotti, the original voice of Snow White, died in 1997). 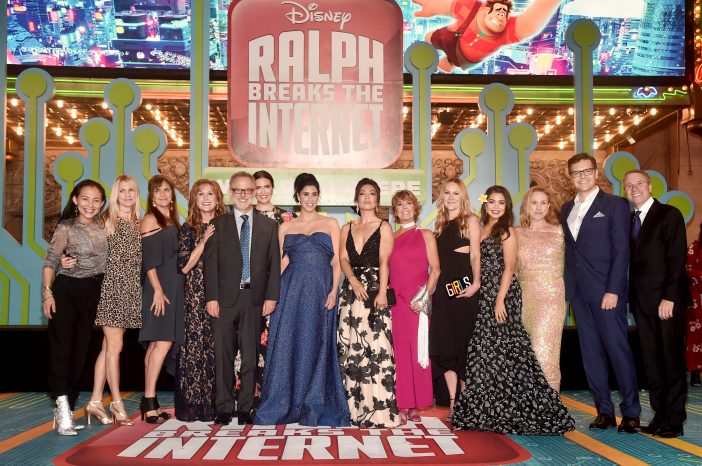 So much fun and SO well done! I can’t wait for every one to see this part of the movie…and pick their favorite comfy princess (you can snag your own toys of the comfy princesses here). Pamela is a genius writer (and SO likable, humble, and HILARIOUS in person) and I’m thrilled that she explored this idea and put the princesses in Ralph! Disney absolutely wins the internet in this movie at satirizing itself. SO fun! 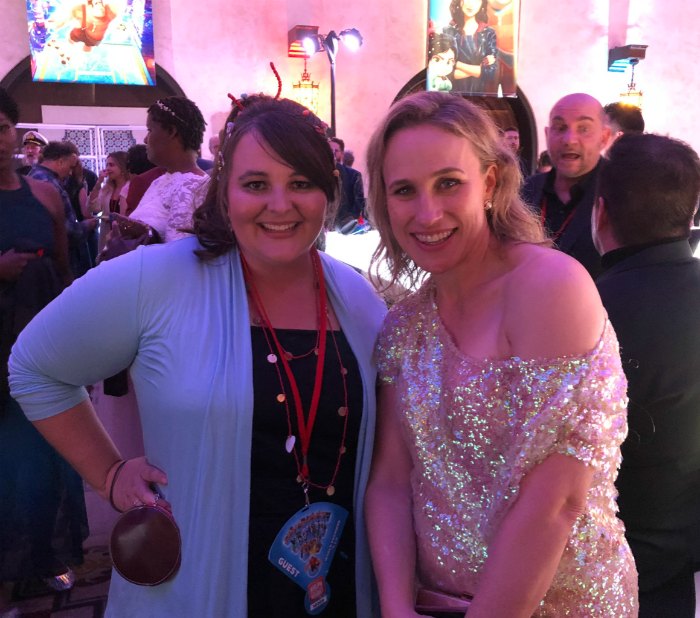 So, be sure to make plans to go see Ralph, Vanellope, AND your favorite princess(es) on Nov. 21st!!!! 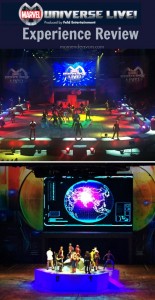 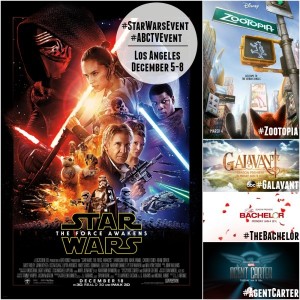 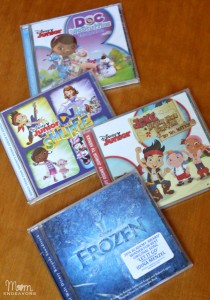