There’s been SO much excitement about the March 18th DVD release of Disney’s FROZEN. BUT…another great Disney movie hit store shelves the same day– Saving Mr. Banks! Did you see the movie in theaters? If you’re curious, you can read my review of Saving Mr. Banks here! 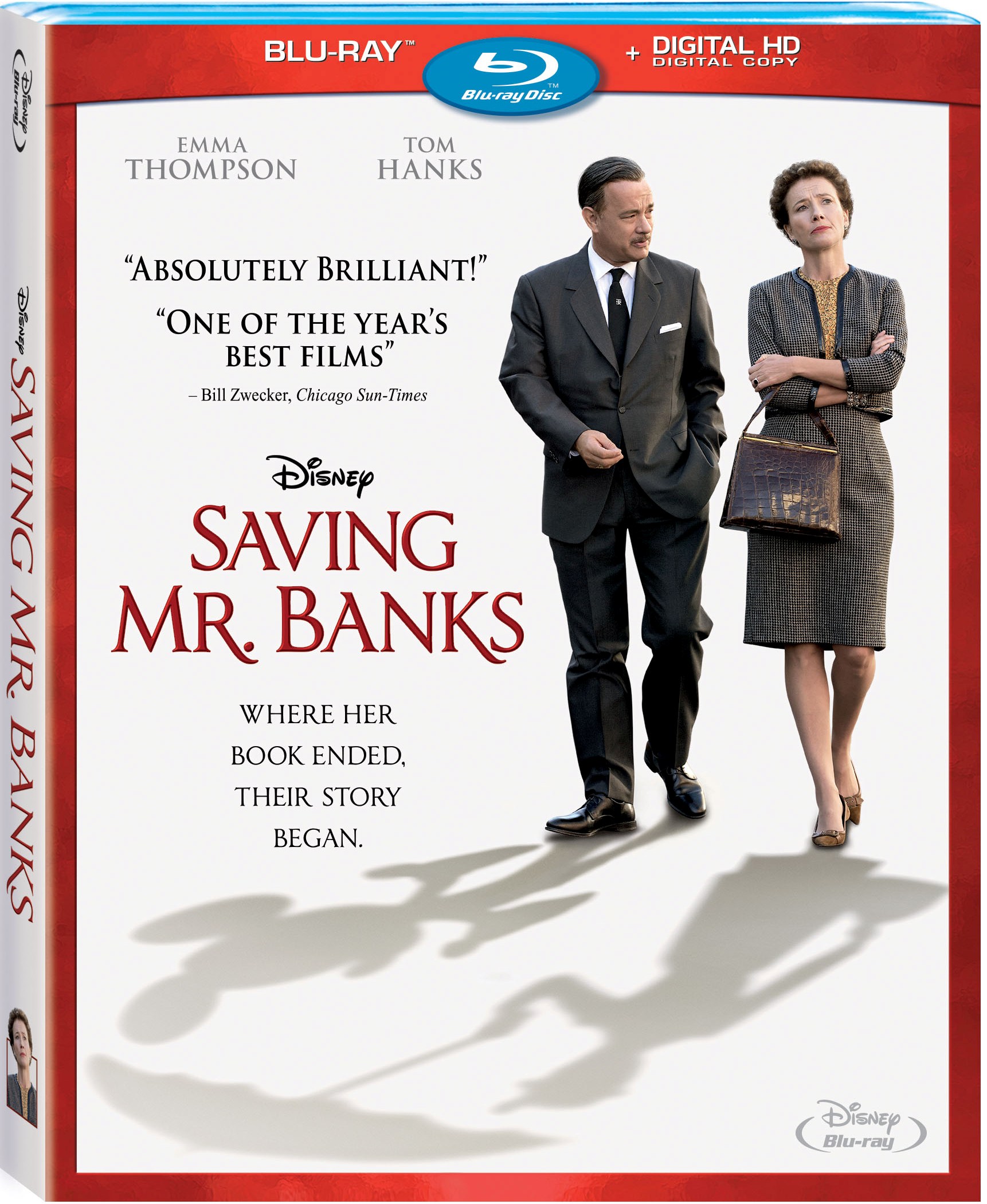 I really enjoyed the movie and so love some of the special bonus features! Here’s a sampling of what you’ll find on the Saving Mr. Banks Blu-ray…

I love learning more about Disney history (like when I got to tour the Disney Animation Research Library), so I especially like the The Walt Disney Studios: From Poppins to Present feature. Here’s a little snippet of that:

Very cool! Didn’t Tom Hanks do such a great job as Walt Disney?! It’s amazing seeing that old footage of Disney. And, for more historical/nostalgic Disney fun, how about some 1960s-era Saving Mr. Banks-inspired recipes?! You could put in the movie and enjoy a hot bowl of Walt’s family chili recipe! 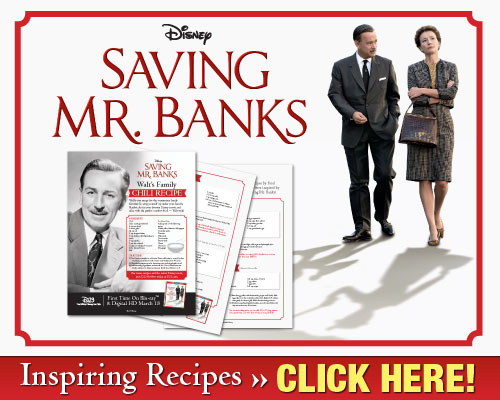 Dis­clo­sure: We received a copy of the dvd for the purposes of this coverage.  All opin­ions and expe­ri­ences are 100% my own.