Do you or your little ones still have “Frozen Fever”?! Well, you’re in luck, because Disney is releasing an all-new animated short at the beginning of the Cinderella this spring. And, the short is aptly named “Frozen Fever”! 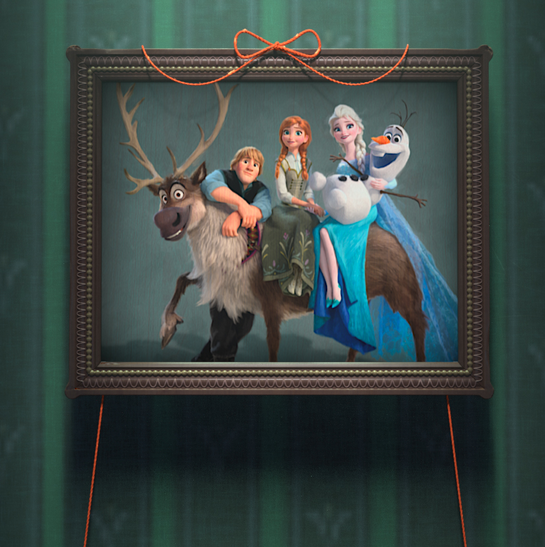 About the short:
In “Frozen Fever,” it’s Anna’s birthday and Elsa and Kristoff are determined to give her the best celebration ever, but when Elsa catches a cold, her powers may put more than just the party at risk. 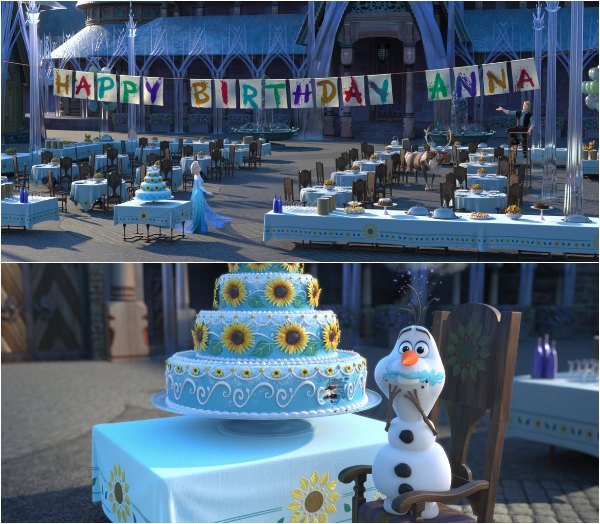 So fun! I’m sure Frozen fans are going to love it! Here’s a little featurette about Frozen Fever with directors Chris Buck and Jennifer Lee. During a trip to Walt Disney Animation Studios, I had the pleasure of meeting Jennifer Lee and seeing some clips of Frozen a few months before the movie was released. So, this Frozen definitely holds a special place in my heart (not to mention, it’s the highest grossing animated film ever and the fifth highest grossing film of all time – WOW)! Enjoy the featurette…

Frozen Fever will be in theaters everywhere on March 13, 2015, showing in front of Disney’s new live-action Cinderella! I can’t for this one! Cinderella is one of my all-time favorites, so I think it looks great! 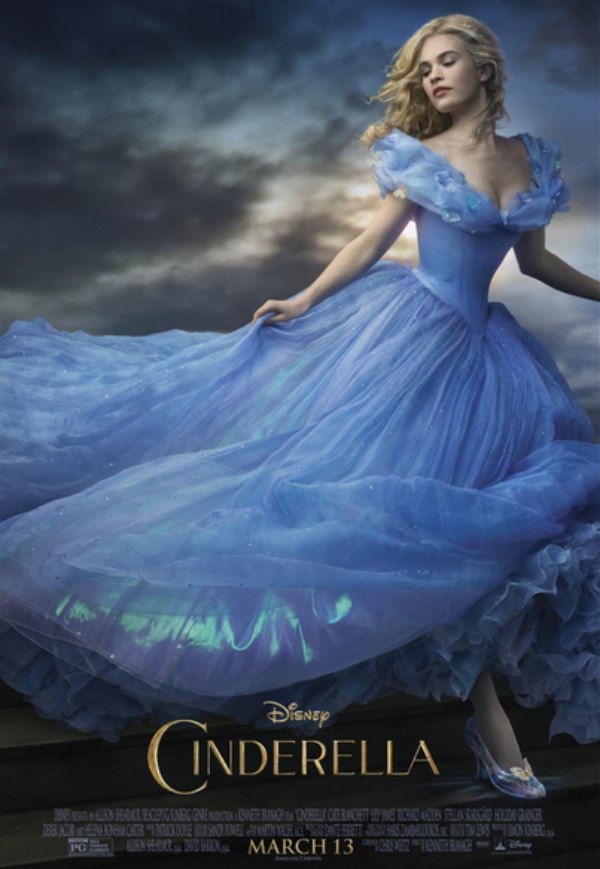 And, for more Frozen fun, be sure to check out these posts: 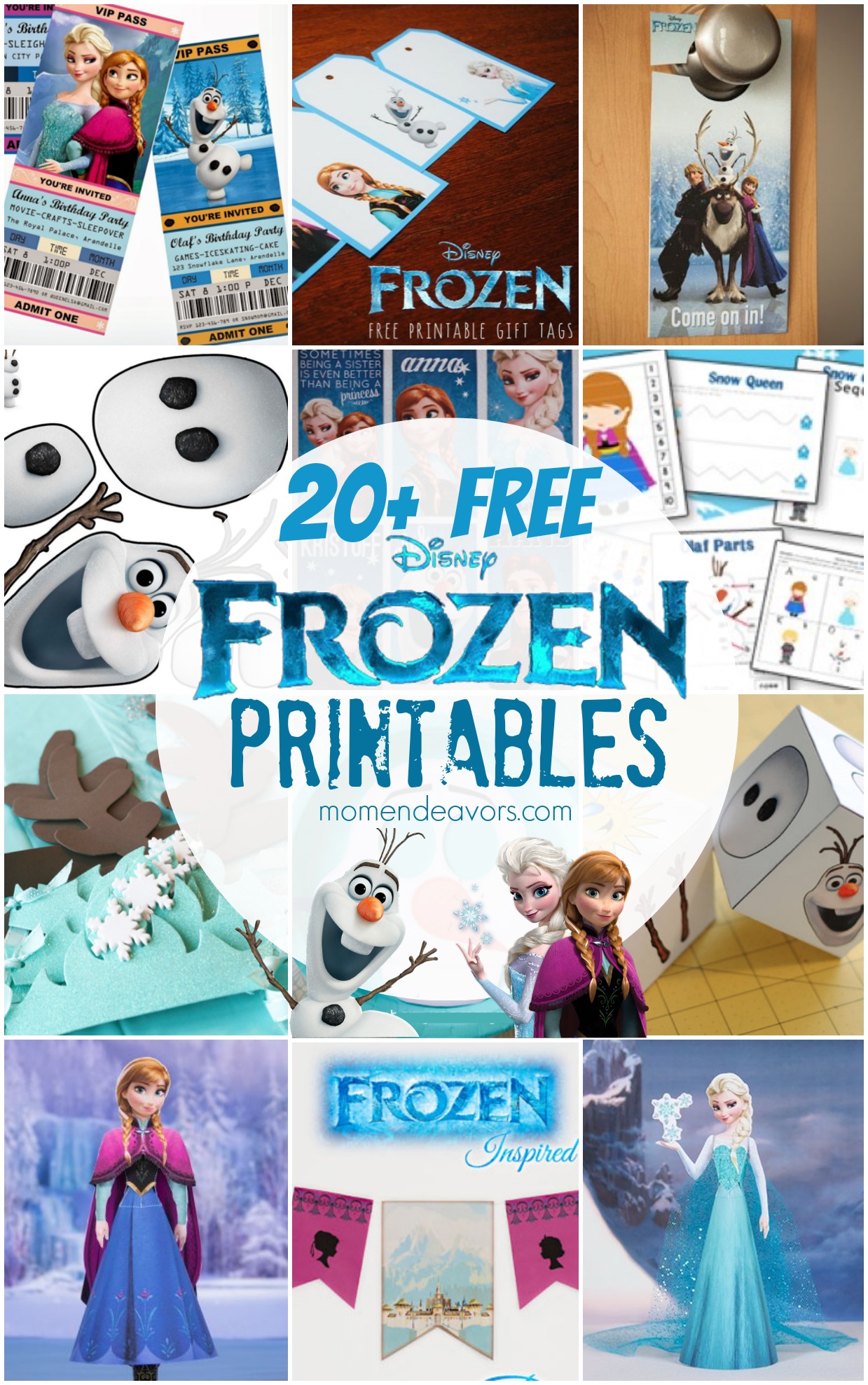 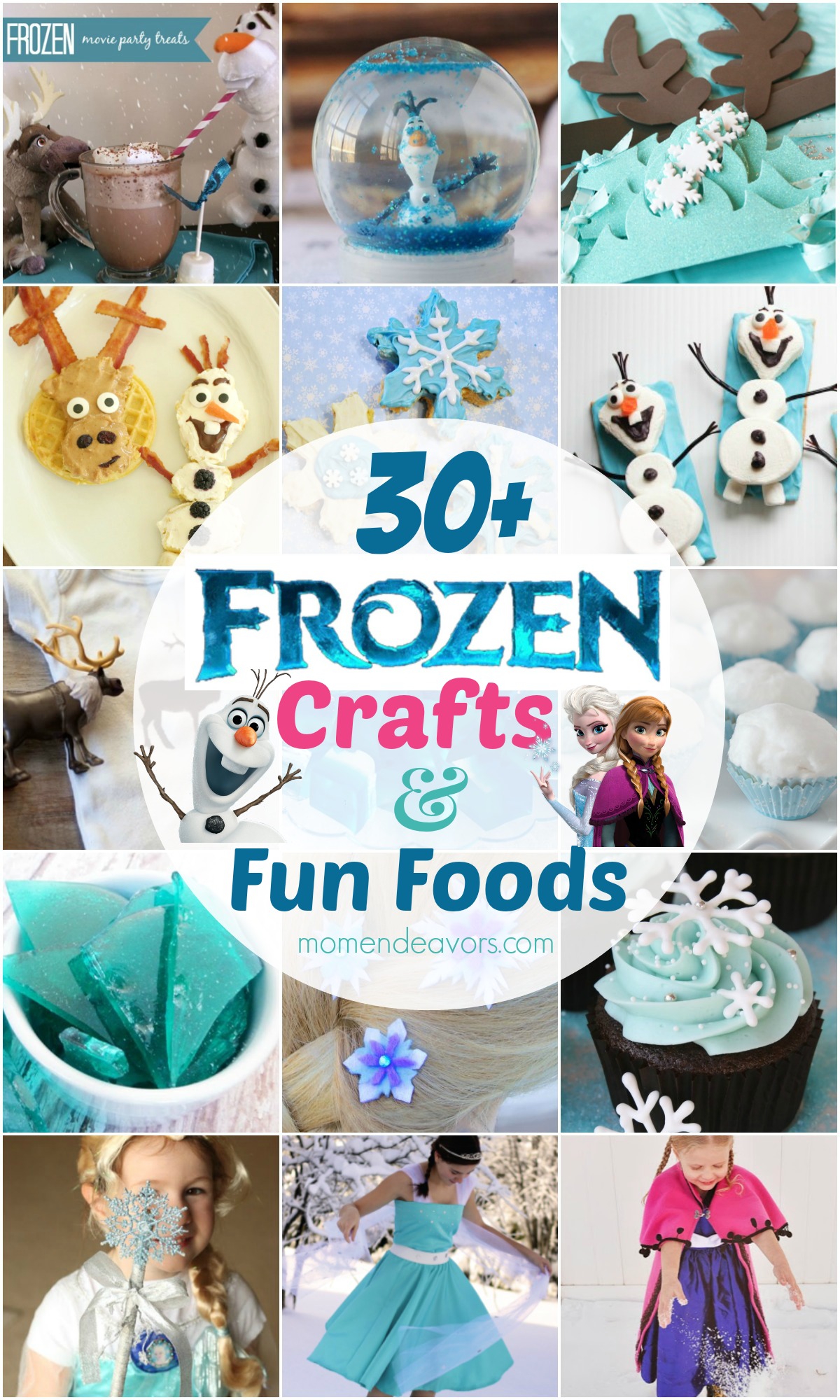 Are you excited for Cinderella and/or Frozen Fever?