I can’t contain my excitement any longer!! In just 3 short weeks, Disney California Adventure Park is having a HUGE Grand Re-Opening and one of the main features will be Cars Land (opening to the public on Friday, June 15th)!! And…WE.ARE.GOING! Squeeeeeeee! 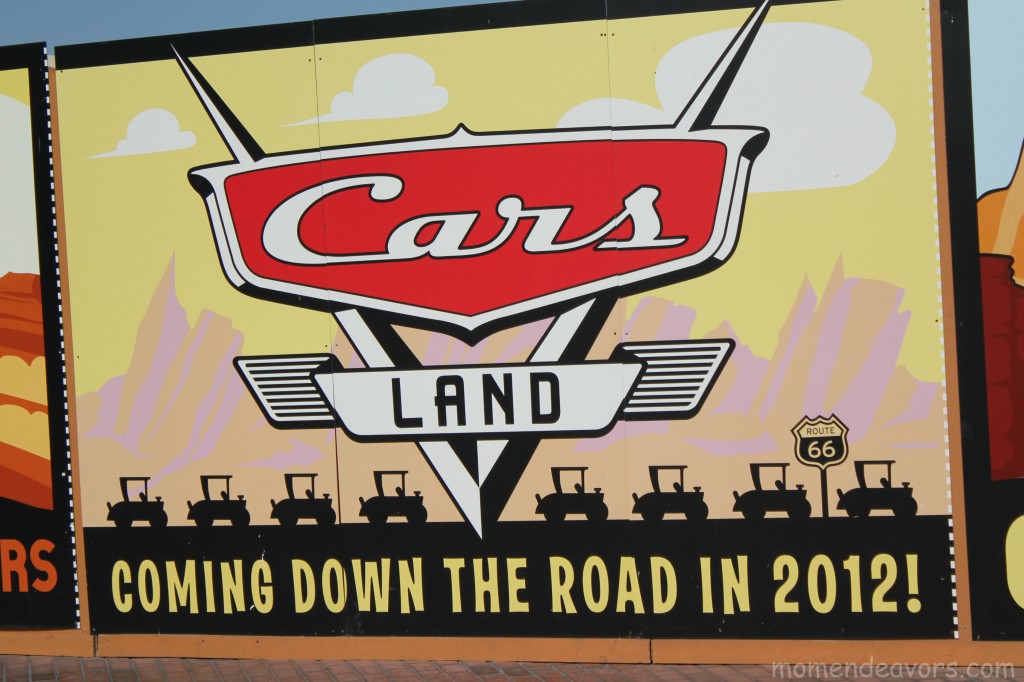 Are your kids Cars fans?! Mine are!! The first Cars movie holds some sentimental value for us as it’s the first “real” movie we purchased for & watched with Big Brother.  He absolutely loved it and we’ve been HUGE Cars fans ever since. 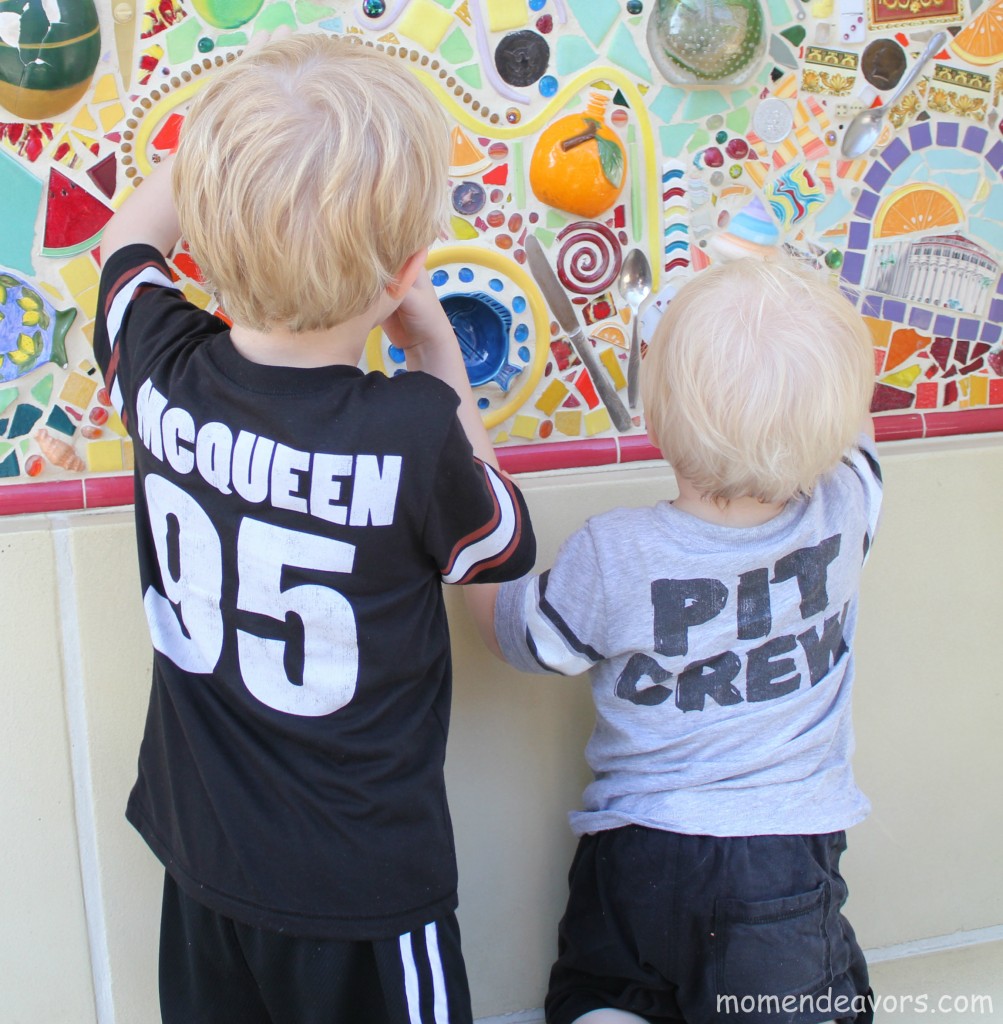 So, my little guys (especially Big Brother) know about Cars Land–they saw the commercial the other night, have seen me looking at things online, and remember things from our trip to Disneyland last August! But, they don’t know yet that we’re going. Telling them is going to be SO.MUCH.FUN!! 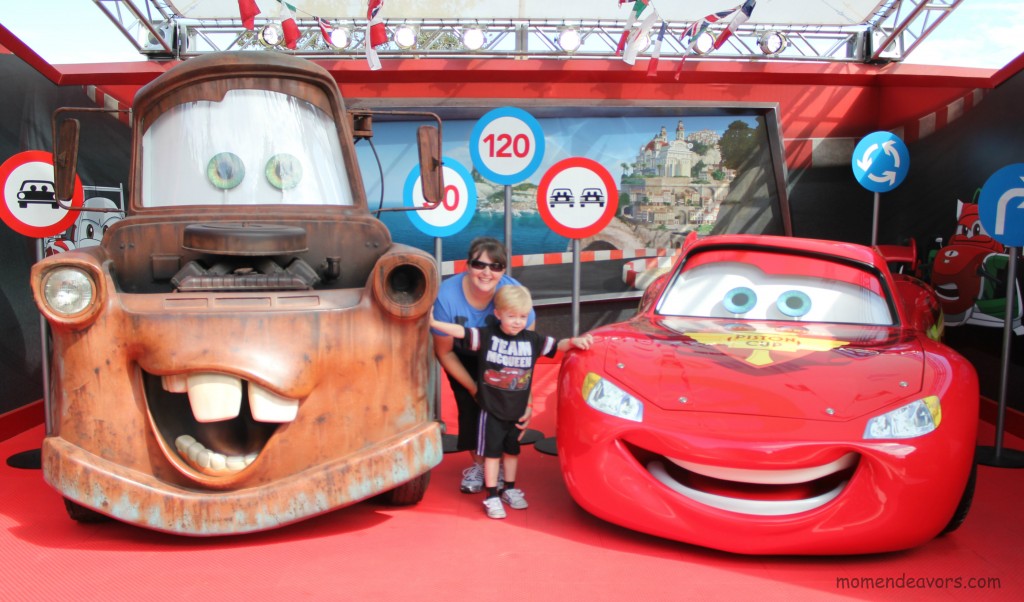 {From the press release:} Friday, June 15th will mark the grand opening of Cars Land, Buena Vista Street and the Carthay Circle Theatre at Disney California Adventure park. These exciting, new additions will complete a five-year expansion of Disneyland Resort.

Cars Land expands Disney California Adventure by 12 acres and immerses guests in the thrilling world of the Disney•Pixar blockbuster “Cars.”  Guests will feel as if they have stepped into the town of Radiator Springs as they enjoy three family attractions showcasing characters and settings from the movie, plus “Cars”-themed dining and shopping locations such as Flo’s V8 Café, Ramone’s House of Body Art and Radiator Springs Curios.

One of the largest and most elaborate attractions ever created for a Disney park, Radiator Springs Racers is a twisting, turning, high-speed adventure through Ornament Valley and the town of Radiator Springs. Luigi’s Flying Tires invites guests to glide on air aboard special tires, whirling around with their pals. At Mater’s Junkyard Jamboree, guests will whip around behind a baby tractor and enjoy tunes from a giant jukebox built from Mater’s most prized possessions.

Check out some of the great images that have been released… 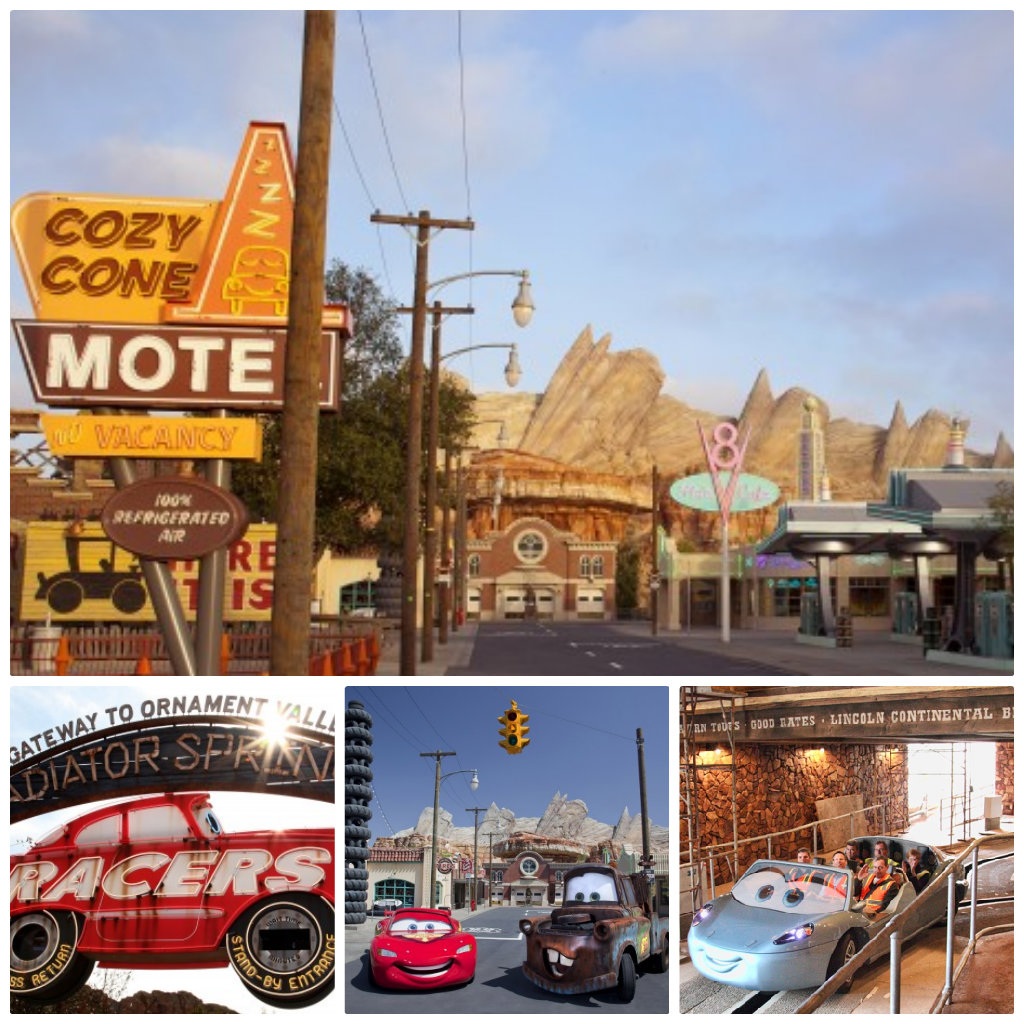 Starting June 15, guests will enter Disney California Adventure along Buena Vista Street, a place that transports them to an era when Walt Disney arrived in California with new dreams:  1920s Los Angeles. Buena Vista Street features Red Car Trolleys, inspired by the transportation system that once served Southern California, and the Carthay Circle Theatre, modeled after the site of the 1937 world premiere of “Snow White and the Seven Dwarfs.” Carthay Circle Theatre will include a lounge and the elegant Carthay Circle Restaurant, designed to be the premier dining location in Disney California Adventure.

Adding to the fun at Disney California Adventure this summer will be the new Mad T Party in Hollywood Land, the return of Pixar Play Parade, and the new Ghirardelli Soda Fountain and Chocolate Shop at Pacific Wharf.  Mad T Party will feature nighttime, family fun inspired by the wild and whimsical world of Tim Burton’s “Alice in Wonderland.”

We had the pleasure of experiencing some of these new & updated attractions last August, like the newly renovated Disneyland Hotel, World of Color and The Little Mermaid ride. 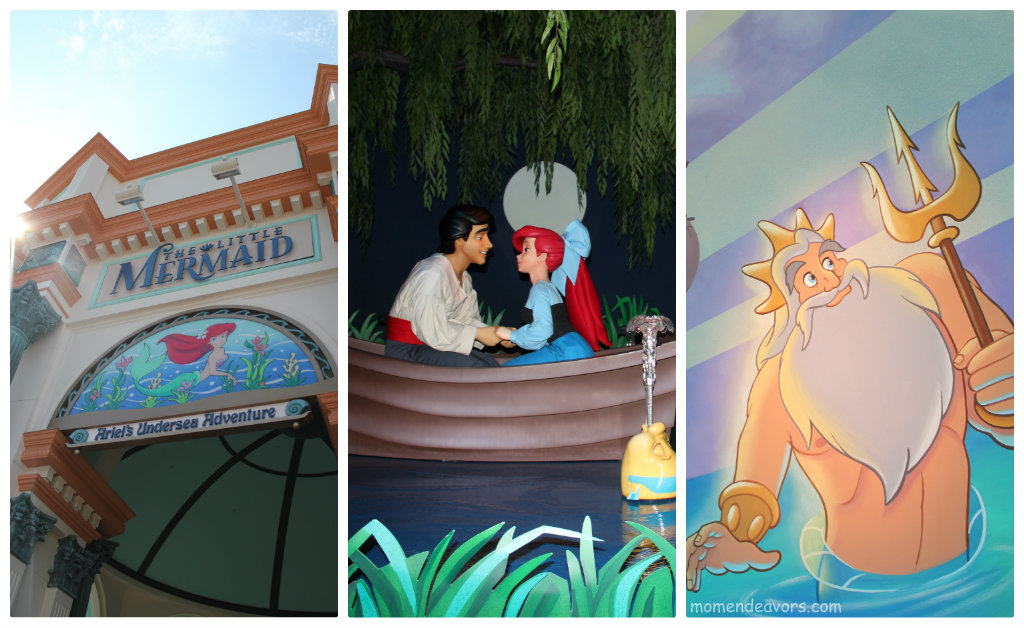 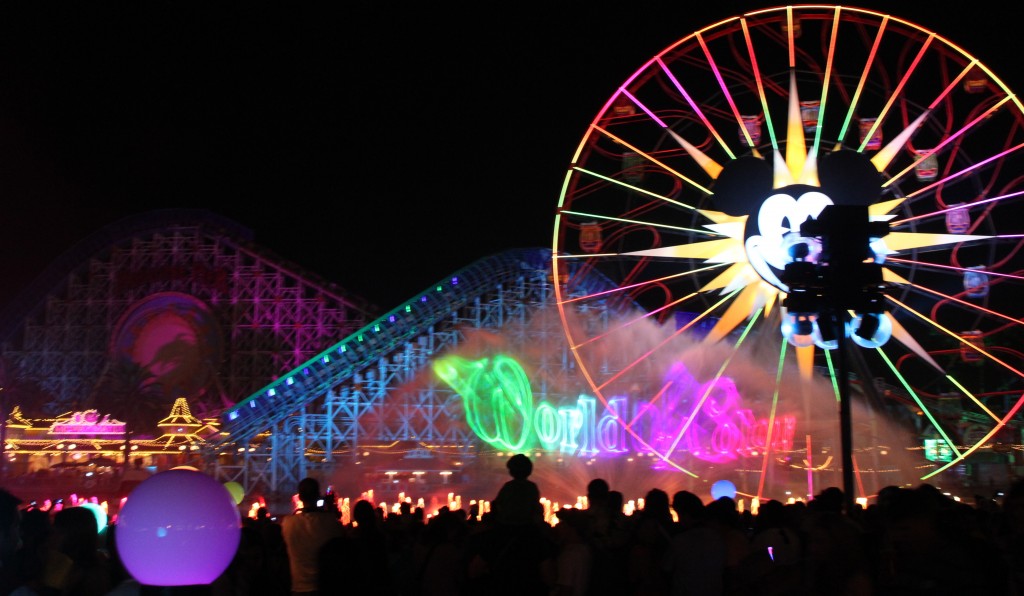 That was all great, so I can only imagine how awesome this completed expansion will be! I’ll be there for the grand opening, covering everything in the days leading up as part of a large media preview. If you’re interested, be sure to follow along on facebook and twitter. And, if there are specific questions you have or things you want to know about, be sure to let me know in the comments and I’ll see what I can find out! 🙂 So, stay tuned for lots of Disney fun to come!

*Note: To accommodate the media preview and make final preparations, Disney California Adventure will be closed June 14. The fun, new attractions, locations and entertainment will open to the public June 15.

Dis­clo­sure: I will be receiving a complimentary trip to the Disneyland Resort in order to participate in the press event. How­ever, I was not asked nor com­pen­sated to write this post.  My love of Disney, excitement, and opinions are entirely my own! 😉 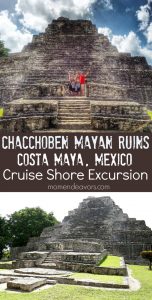 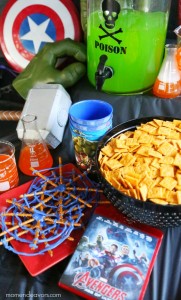 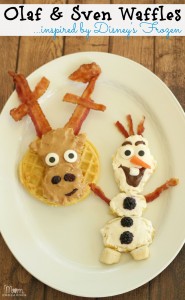 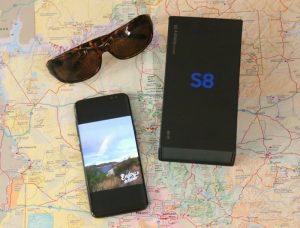