Cars Land in Disney’s California Adventure officially opened to the public on Friday, June 15th and I was honored to attend the Red Carpet event & Grand Opening Celebration the Wednesday night prior. 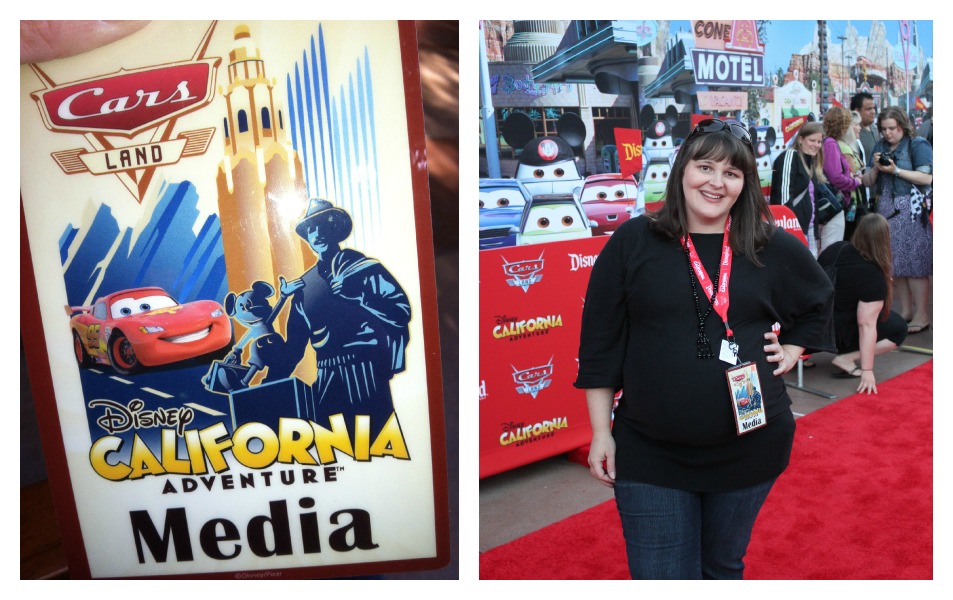 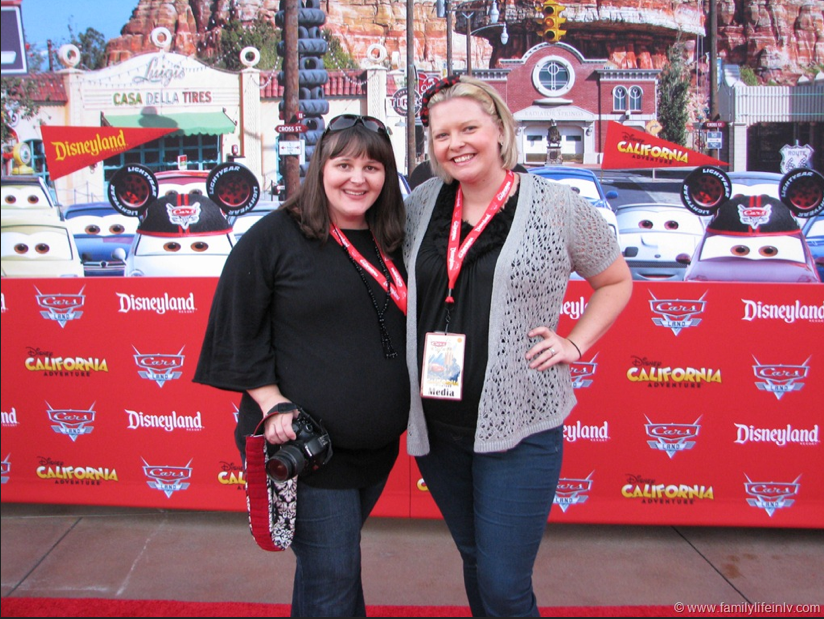 (Emily from Family and Life in Las Vegas and I)

It was a blast being on the red carpet and I was so impressed that many of the celebrities gave the blogger corrals the same amount of attention/interview time as some of the more traditional media outlets. Here are some of my favorite celeb shots that I was able to capture: 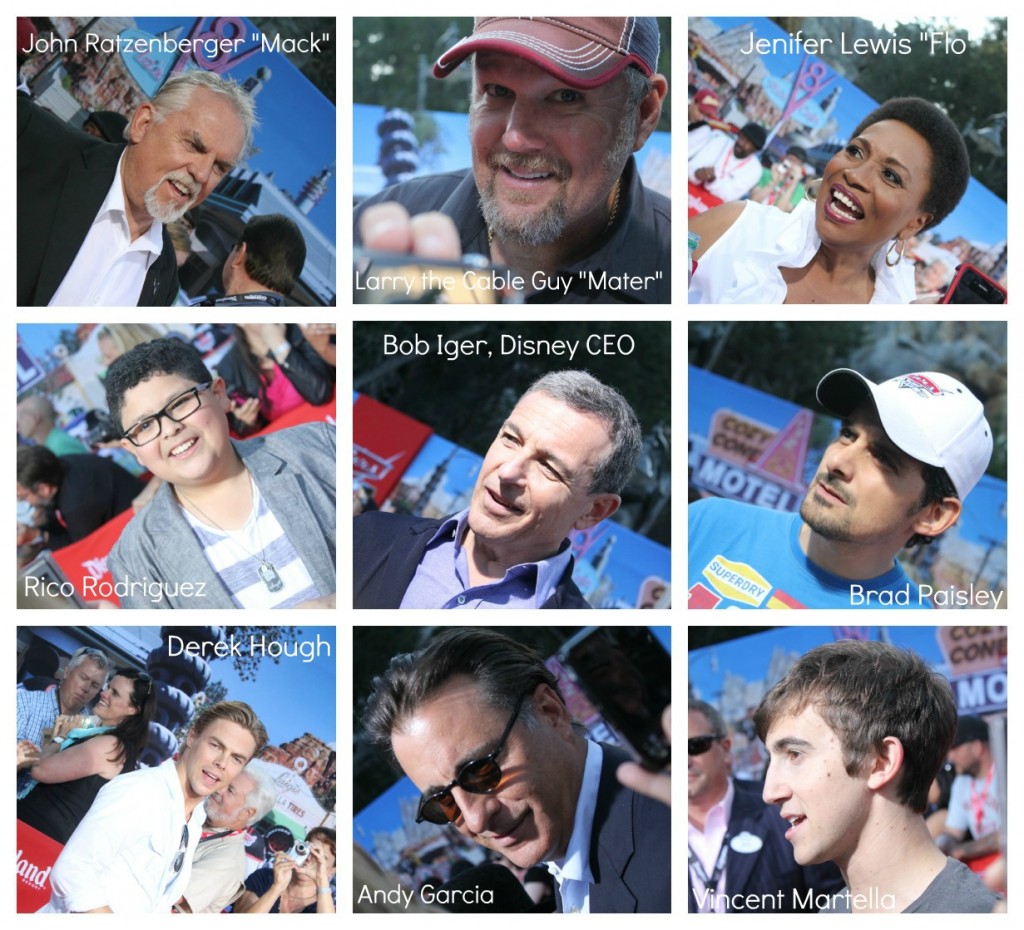 The red carpet highlight for me was talking to Larry the Cable Guy! I’m not only impressed with all the work he did for Mater’s voice in the park, but he is a HUGE Husker fan!! 🙂 Given our shared love of that, I had to tell him. He then had to pull out his Huskers chain & show it off and we chatted about a few Nebraska things! So fun! 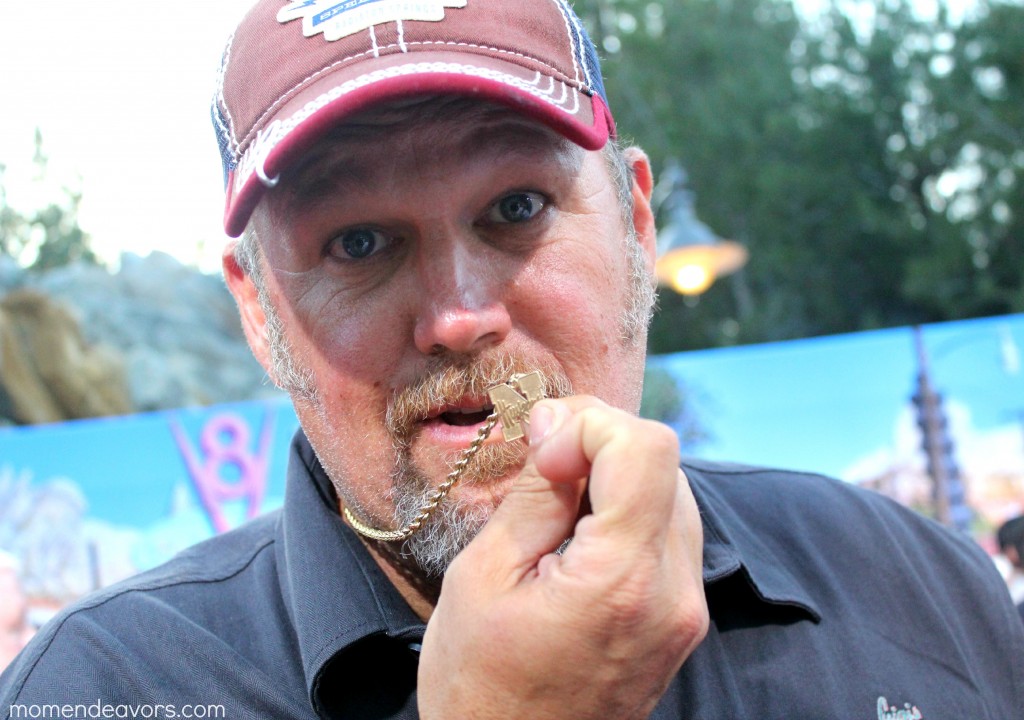 And, thanks to Janice from 5 Minutes for Mom, I now have a great photo of the two of us for a little extra special red carpet memory! 🙂

Following the Red Carpet Event, we all headed over to the Cars Land entrance for the Grand Opening Celebration, where we were greeted by some live music from “Cars”.

The whole ceremony featured video of the Cars Land imagineering process (amazing), speeches from Bob Iger, Tom Staggs, and John Lasseter, and introductions of the Cars movie celebrities in attendance. 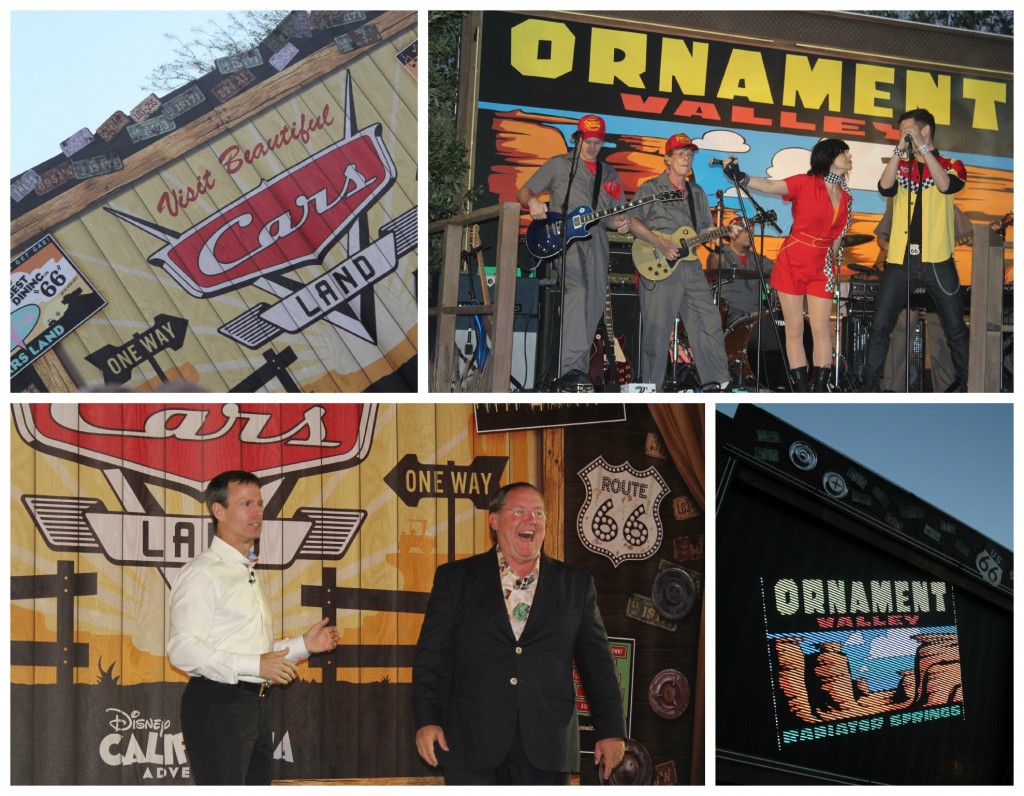 This was followed by HUGE excitement & general revelry as the stage backdrop came down and Mater & Lightning came driving down Route 66 toward us. Tom Staggs & John Lasseter then attached jumper cables to a battery, sparking fireworks, confetti, and all the neon lights of Radiator Springs! Total magic! 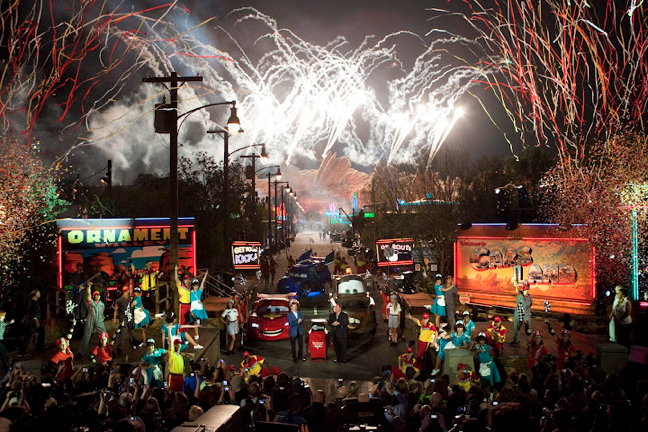 You can check out the whole celebration below, thanks to Shelby from Orange County Mom Blog! I’m extra fond of her vantage point as I can see my hands & camera go up a few times, as well as myself walking into Cars Land at the end of the ceremony. So fun! 🙂

Which celebrity would have been your favorite to see?

Dis­clo­sure: In order to experience Cars Land & cover the events, I received complimentary items as a media member. How­ever, I was not asked nor com­pen­sated to write this post.  My love of Dis­ney, excite­ment, and opin­ions are entirely my own! 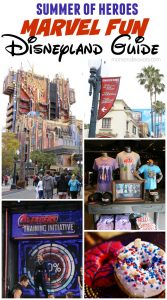 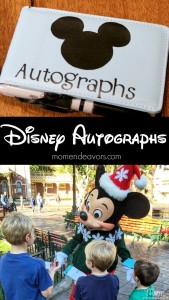 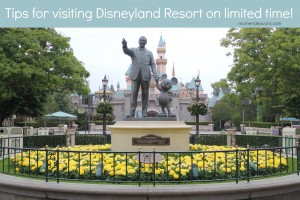 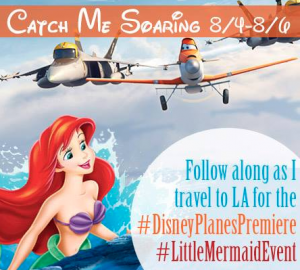