How is it possible that it’s been 25 years since we first saw Belle & Beast on the big screen?! Disney’s beloved classic is now in stores again with the release of Beauty and the Beast The 25th Anniversary Edition. To celebrate, we’ve rounded up some of the best Beauty & the Beast themed fun foods – perfect for a family movie night or Beauty and the Beast party!

Aren’t those all so fun?! Any of these would be SO perfect for a themed family movie night! So, be sure to purchase you copy  of Beauty and the Beast The 25th Anniversary Edition (affiliate link) and then make something fun for a family movie night! 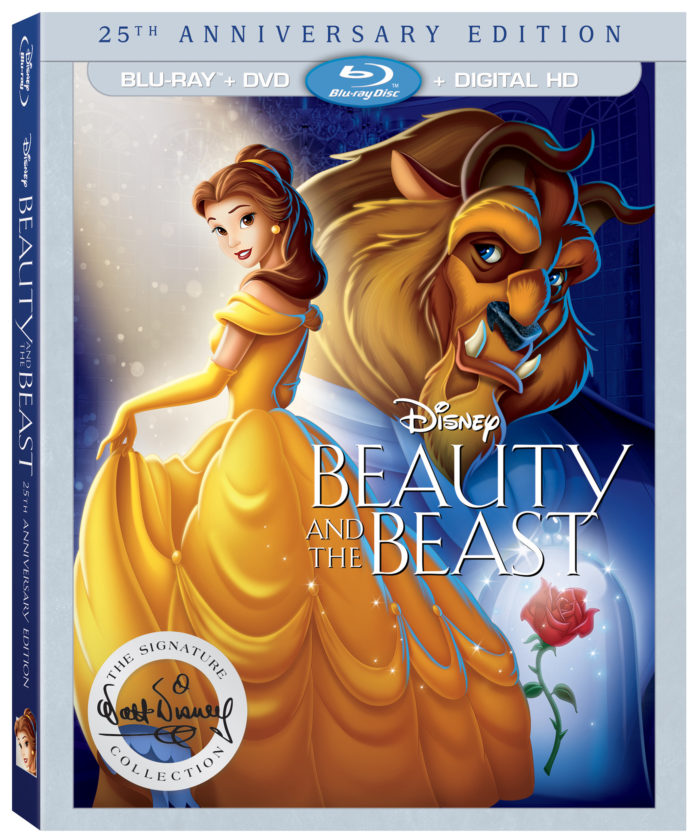 The new addition is great with all kinds of extra features. Here’s the full run-down:

We LOVE the 25 Fun Facts and the live-action “Beauty and The Beast” sneak peek! So excited for that version to come out in spring of 2017!!!