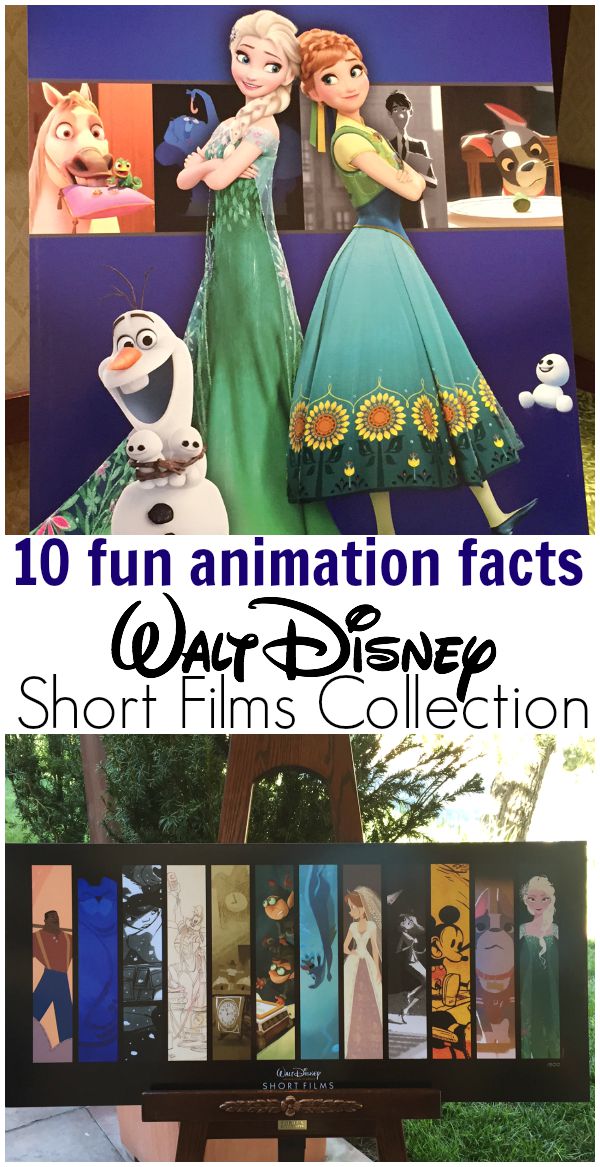 Disney animation lovers have something else to get excited about – the all-new Walt Disney Short Films Collection. As part of our D23 Expo experience, we were able to sit down with some great Disney animators/directors/producers and talk all things movie making, especially details on the Disney shorts. On our panel was Peter Del Vecho, Mark Henn, Dorothy McKim, and Mike Gabriel. Their Disney resumes are incredibly extensive, each having directed and/or produced at least one Disney Short, as well as working on some of the biggest Disney movies of the last 20 years (including Aladdin, Lion King, Beauty and the Beast, Princess and the Frog, Pocahontas, Frozen, and more)! It was such a pleasure to talk with them! 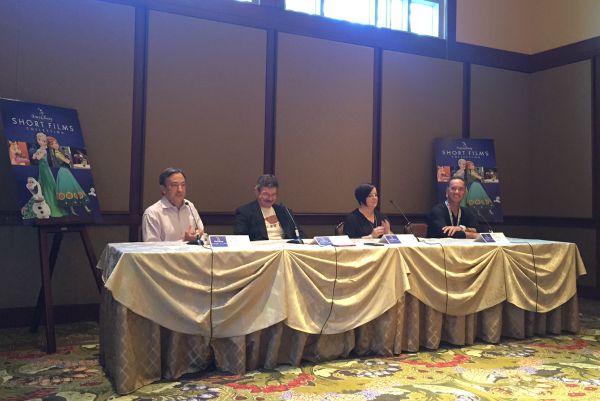 Here’s some of the fun Disney animation facts we learned from them…ENJOY! 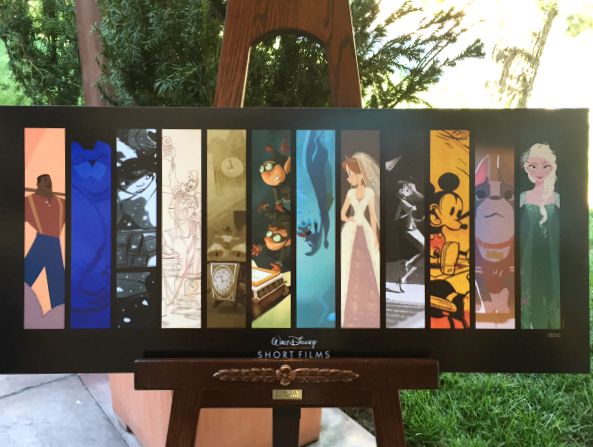 The Walt Disney Short Films Collection is now available (8/18) in stores on Blu-Ray/DVD! The Collection include the following short films:

I wasn’t sure how interested the boys would be, but they LOVED them. They wanted to watch some of them over and over again! So, this is definitely a great addition to your Disney movie library!!

Buy The Short Films Collection today (affiliate link) and enjoy these great short films at home!! If you haven’t seen them all, we highly recommend Paperman, Tick Tock Tale, Get A Horse, and Feast!!

Disclosure: I attended D23 Expo at the invitation of Disney. No additional compensation was received. All opinions, experiences, and love of Disney are entirely my own.