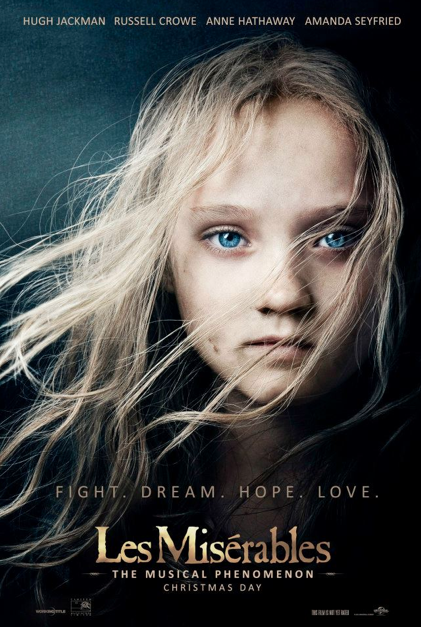 Les Misérables (helmed by The King’s Speech’s Academy Award®-winning director, Tom Hooper) is the motion-picture adaptation of the beloved global stage musical sensation seen by more than 60 million people in 42 countries and in 21 languages around the globe. For any of you unfamiliar with the classic tale, it’s a story of faith, justice, hope, and love. “Set against the backdrop of 19th-century France, Les Misérables tells an enthralling story of broken dreams and unrequited love, passion, sacrifice and redemption–a timeless testament to the survival of the human spirit. Jackman plays ex-prisoner Jean Valjean, hunted for decades by the ruthless policeman Javert (Crowe) after he breaks parole. When Valjean agrees to care for factory worker Fantine’s (Hathaway) young daughter, Cosette, their lives change forever.”

I had the pleasure of screening the film earlier this week, but went in with HUGE personal bias. You see, Les Misérables, is hands-down my favorite musical of all-time. I was introduced to it in my theater days (throughout jr. high & high school) and have seen the stage performance at least 6 times, including in London’s West End and on Broadway. I have the complete two-disk soundtrack of the original 1985 cast. I have belted out “On My Own” with Frances Ruffelle (the original Éponine) more times than I can even count and even sung it for an audition. I know the songs and the show by heart. So, needless to say,  I was both super excited and yet rather nervous going into the film screening.

First off, I was SO happy that the film stays almost mostly true to the original musical in terms of songs, song order, and almost no spoken dialogue. And, it’s totally awesome that the cast did all on-set singing, meaning they are ALL actually singing during the scenes instead recording in a studio first (just like on a stage). However, being that film is a completely different medium than stage, the film is MUCH more visual (and thus, graphic). I think that is both a positive and a negative. There is most definitely very impressive cinematography, sets, costumes and make-up. But, certainly, the large-screen visuals make the squalor, the fighting, the death that much more graphic & harder to watch. Some scenes will indeed take your breath away (both in good & bad ways). In light of last Friday’s events in Connecticut, I had an especially hard time with the scenes with Gavroche (who was fabulous by the way) and really the whole barricade scene in general.

There are also a number of close-ups of the actors (which I found a bit overdone and sort of odd in some places). As is the case with film, nothing is left to the imagination. You can see the emotion on the actors’ faces (unlike on the stage), so a film version comes off more like the musical-haters complaints of “and now we just break out into song for no reason”. 😉 So, in some ways, the music isn’t quite as powerful as the stage version (yet the amazing visuals make up for that). In fact, during a few of my favorite songs, I actually found myself closing my eyes and just listening. So, I guess that speaks highly of the talent! 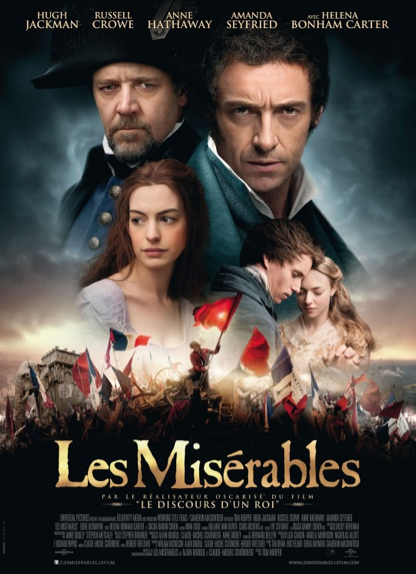 Oh the talent! Talk about a star-studded cast!! Let’s do a quick run-down:

Hugh Jackman as Jean Valjean (the main character) was amazing. I knew he did theater. I knew he was a versatile actor. But I wasn’t expecting this level of talent. Now, he is no Colm Wilkinson (the original Jean Valjean with one of the most incredible tenor voices) and the high-end of his register is  a little shaky and strained. But overall, he was fabulous! Russel Crowe (Javert) surprised me with his singing. It was better than I was expecting. Though with that said, I felt like his voice lacked some of the deep, harsh menace that I’m used to for that character. It worked, but not nearly as well as some of the others. Amanda Seyfried (Cosette) and Eddie Redmayne (Marius) fit together quite well and their voices are most definitely fabulous. In fact, Redmayne’s performance of “Empty Chairs at Empty Tables” was incredibly beautiful and moving. The only real disappointment for me was the Thénardiers. In the stage musical, they are hilarious and provide SUCH comic relief. But, I found them a little lack-luster and not maybe cast as well as they could have been. Helena Bonham Carter as Madame Thénardier just didn’t work for me. Too creepy–I just kept picturing Bellatrix Lestrange. Sacha Baron Cohen as Thénardier did ok, but again, just didn’t work for me like in the stage version. Perhaps it was the whole “not leaving anything to the imagination thing”, but I found them much less oddly likable & less funny in the movie as compared to the stage version.

But, there were plenty of highlights, like Anne Hathaway (Fantine) and her raw, gut-wrenching performance of “I Dreamed a Dream”. She is definitely worthy of any awards she’s nominated for and (hopefully) wins. It’s great that the filmmakers brought in some fabulous talent with lots of Broadway/London musical stage experience. Aaron Tveit is absolutely perfect as Enjolras. And, Samantha Barks is a great Éponine (which is no surprise as she actually has played Éponine on stage in London). “On My Own” was fabulous! I was also really impressed with the kids (the young Cosette and Gavroche). Gavroche was heartbreaking. For those familiar with the original cast, you’ll also enjoy that Frances Ruffelle (the original Éponine) & Colm Wilkinson (the original Jean Valjean) both make appearances in the film. Colm Wilkinson’s is especially great & symbolic as he plays pivitol role of the Bishop of Digne.

True to form, the tears streamed down my face (especially at the end). It happens every.single.time. Yes, even though I know what’s coming. It’s just so moving and so emotional for me. So, for any of you that know nothing about Les Mis, there is your tear jerker alert warning. It’s no surprise for a “crier” like me. But, typically, there are very few dry eyes. The movie was no exception. You could hear the sniffles throughout the packed theater. And, it’s not just the ladies! Perhaps because the main character is male, or maybe just because it’s a story a faith, redemption, and salvation. Whatever the case, there are many full grown men moved to tears at the end of this show as well.

So, whether you’re a Les Mis enthusiast like myself or you don’t know a thing about it, I definitely recommend going to check out the film. If nothing else, it’s great to see some big name actors in a different role, singing all their lines! 😉

Les Misérables opens in theaters nationwide on Christmas Day. So, include it in your holiday plans sometime in the next few weeks!! There’s sure to be lots of Oscar buzz with this one!

Are you planning on seeing the movie? Have you seen the stage musical?

Disclosure: I received tickets to a press screening of the film to facilitate this review. As always, all opinions and experiences are entirely my own. 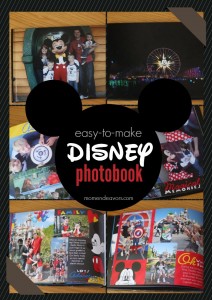 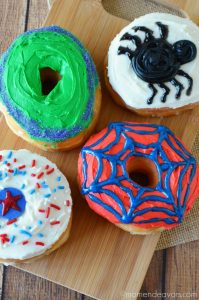 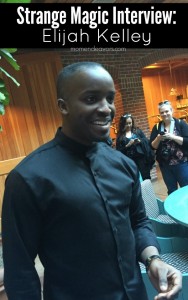