I’m so excited to be headed to Los Angeles November 12-15th for the Disney MOANA Event with 24 other amazing bloggers! This is a movie I’ve been looking forward to for a while, so I can’t wait to learn more and share with all of you! I’d love to have your follow along with all the fun. 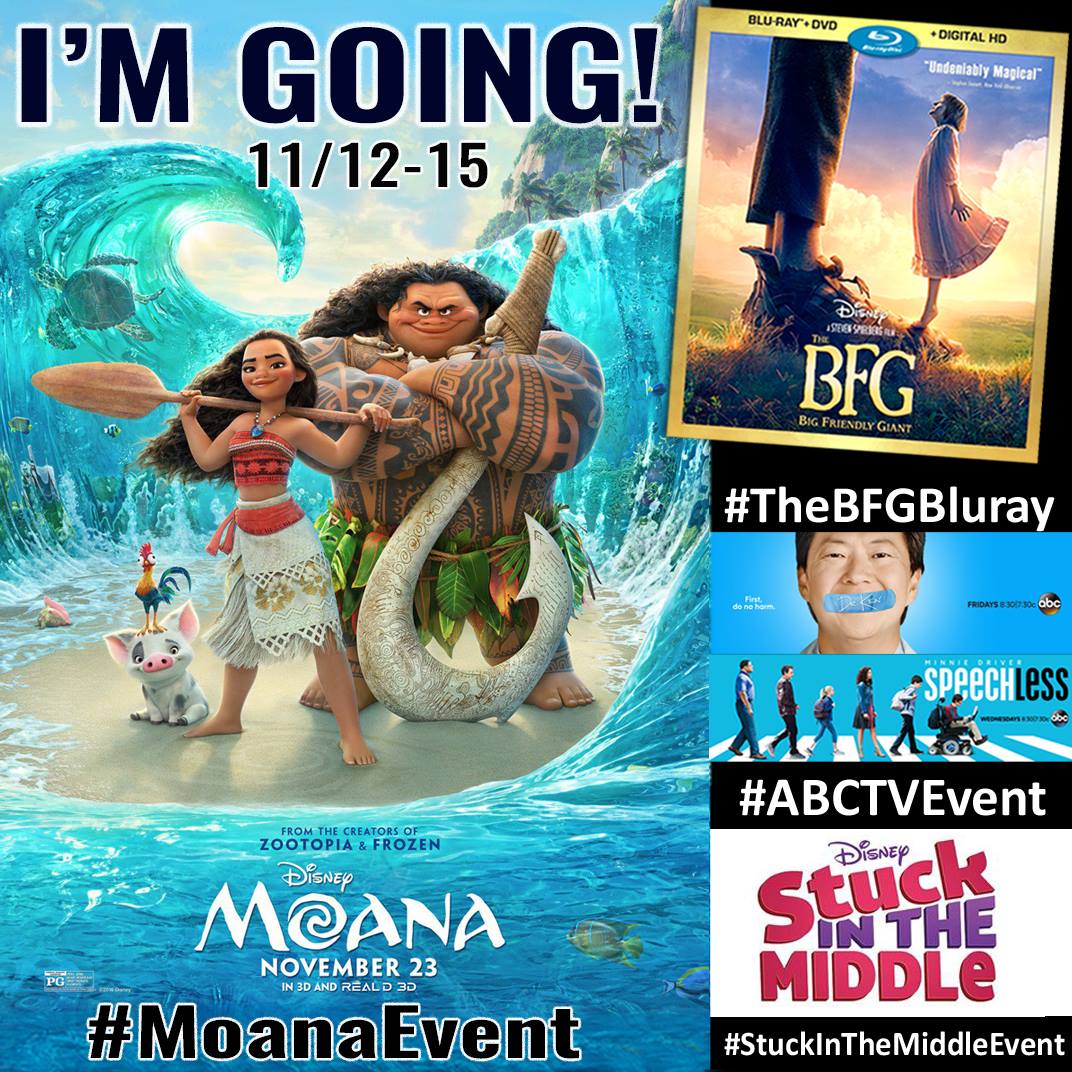 Here’s a little more info about the movie if you haven’t heard about it yet:

From Walt Disney Animation Studios comes Moana, a sweeping, CG-animated feature film about an adventurous teenager who sails out on a daring mission to save her people. During her journey, Moana (voice of Auli’i Cravalho) meets the once-mighty demigod Maui (voice of Dwayne Johnson), who guides her in her quest to become a master wayfinder. Together, they sail across the open ocean on an action-packed voyage, encountering enormous monsters and impossible odds, and along the way, Moana fulfills the ancient quest of her ancestors and discovers the one thing she’s always sought: her own identity. Directed by the renowned filmmaking team of Ron Clements and John Musker (The Little Mermaid, Aladdin, The Princess & the Frog) and produced by Osnat Shurer (Lifted, One Man Band), Moana sails into U.S. theaters on Nov. 23, 2016.

Doesn’t it look SO good?! We’ll not only be screening the movie, but we’ll be attending the red carpet premiere in Hollywood! SO fun! I can’t wait to share pics from that. Here’s some details of what else we’ll be up to:

In addition to the screening fun, we”ll also be interviewing a number of people from the movie including Lin-Manuel Miranda – HELLO!!!!! After Lin, we’ll also chat with Auli’i Cravalho – voice of Moana, Directors Ron Clements and John Musker (who I also had the pleasure of interviewing for The Little Mermaid), Dwayne Johnson (‘The Rock”) – voice of Maui, producer Osnat Shurer, and Opetaia Foa’i who created music for the film.

After all the MOANA fun, we’ll also be talking about the Bluray/DVD release of The BFG on November 29th! We’ll be having a fun BFG-inspired brunch with Roald Dahl’s, daughter, Lucy. Roald Dahl was one of my favorite authors growing up, so I’m really excited about this! 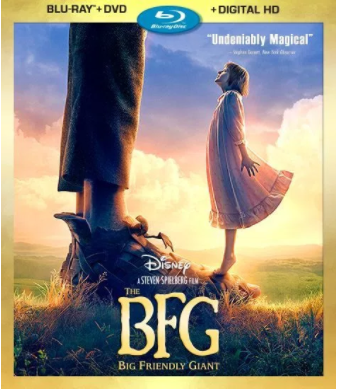 We will also get to have some fun behind-the-scenes experiences as part of the #ABCTVEvent, at the shows of Speechless and Dr. Ken.

“Maya DiMeo (Minnie Driver) is a mother who is willing to do anything for her family. Her son, JJ (Micah Fowler) has cerebral palsy and she will fight for justice in order to give him what he deserves. From the creators of Fresh Off The Boat, comes Speechless on ABC.”

“Doctor turned actor/comedian Ken Jeong plays Dr. Ken, a brilliant physician with no bedside manner. He is always trying to be a good doctor, as well as a good husband and dad to his two kids. Luckily, his therapist wife Allison is just the right partner to keep things sane.”

We’ll get to be on set for these shows and have a “meet and greet” with available cast members of both shows. FUN!

“Set in Massachusetts,the series tells the story of the Diaz family, specifically focusing on Harley, the middle of the seven children. Harley makes her way using her abilities as a prodigy in engineering to deal with the problems of being in a large family.” 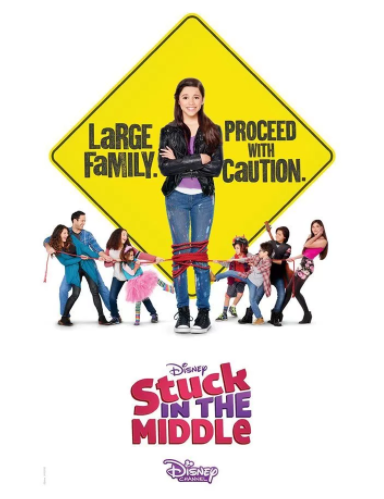 And, finally, we’ll also have some fun with a screening of Stuck In The Middle (on The Disney Channel) and a Q&A with the cast!

WHEW! It’s going to be a CRAZY few days!

So, I would LOVE to have join me on this fun adventure! You can follow along in real time (November 12th-15th) by staying tuned to my Instagram, Twitter, and Facebook feeds! In addition, you can join all the 25 bloggers who will be attending by following the following hashtags over the social media outlets as well: #MOANAEvent, #ABCTVEvent, #TheBFGBluray, and #StuckInTheMiddleEvent.You can bet that I’ll be sharing TONS of pictures  & tweets from all the amazing things going on!

What questions do you have for the MOANA cast (or any of the other shows)???

Disclosure: Disney is hosting me in LA in order to attend screenings and to participate in group interviews & media events. As always, all opinions, experiences, and love of Disney are entirely my own! 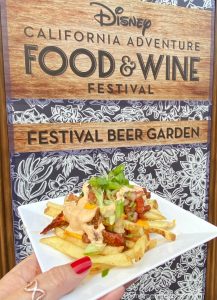 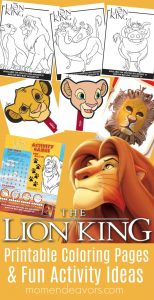 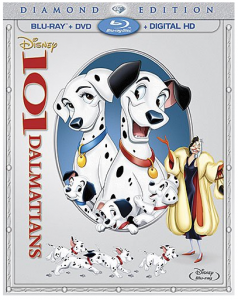