So wow, since I just posted the last pregnancy update only two days ago, I hadn’t planned on posting another one soon. But, things don’t always go according to plan– especially where pregnancy & babies are concerned. So, this is the final pregnancy update and the last belly photo! 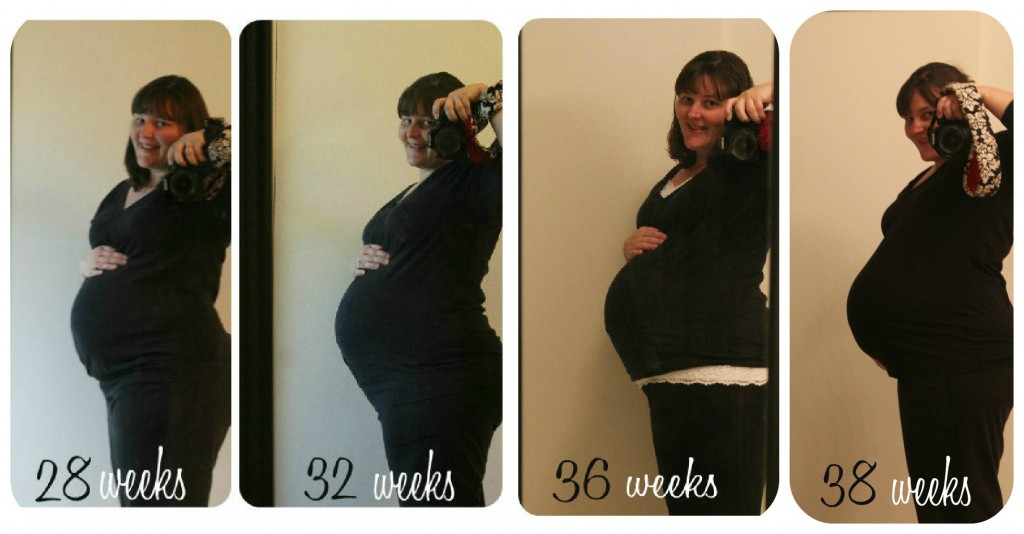 Here’s what’s been going on:

Yesterday was my crazy Dr.’s appointments day. First up, I had a wonderful meeting with a pediatrician who is also a certified lactation consultant (due to all my breastfeeding difficulties), then I had a great NST at the hospital. After that, I headed off to my Dr.’s office for a fluid level check ultrasound & my 38 week check. Things went downhill from there. The amniotic fluid level was 5.1. Anything below 5 is too low. So, that was cause for concern–especially because of the two-vessel cord and all the other data (basically, my fluid levels have been dropping a lot at each ultrasound for the past 10 weeks which I didn’t know until yesterday & his growth percentiles went down from the 80th to the 60th). It could all be an indication that his placenta & cord are starting to not work as well. But, my doc said his position & my cervix weren’t as favorable as she’d like for an induction (and we are really, really hoping to avoid a c-section). So, she decided we’d do a re-check of the fluid today & make the final decision.

We tried to get as much done as possible last night. But then, we got to deal with the joy of our neighbor’s GIANT tree breaking in half at 11:30pm and falling into our yard on top of our large, fully mature orange tree. Plus, it threatened our patio, all of our kid play equipment, and fence. That could be a whole post in itself & I won’t bore you with the details, but suffice it to say, the day was beyond stressful (especially since they weren’t interested in taking care of it or paying for anything) & we got very little sleep last night. So, I dealt with that all day today before my appointment. Plus, the timing of all of this was extra unfavorable as my dad was having a rather major surgery today that will have him in the hospital through the weekend. ACK! Thankfully, it went well & he’s recovering nicely already.

So, after all the stress, I headed off to have the doctor re-check my fluid herself. And, unfortunately, she couldn’t even find as much fluid as the tech did yesterday. WHAT?! Good grief! So, an induction it is — and soon! The hospital can call anytime in a 24-hour period. Ugh–I SO wish it could be more of a set thing! So, sometime in the next 24 hours we’ll be headed to the hospital.

This isn’t the way we wanted it and not what we had planned. I certainly wish the 24 hours prior to going in hadn’t been so stressful, emotional, & exhausting. But, it’s happening none-the-less. So now, after a really good cry, I’m trying to just remain calm, de-stress, and get excited about meeting this little guy.

So, STAY TUNED!!!! I’m not sure what posts will look like in the upcoming days, but there are some fun things coming (some great giveaways & even some fun guest posts). Some posts are already scheduled, some not. So, things might be a little random coming up. Sorry in advance! I’ll try to update when I can–most likely on facebook and/or twitter at first.
Thanks to all of you for reading & those of you who’ve been sending prayers & good thoughts!  Now, I need to go try to get some sleep & see if we can finally decide on his name! 😉 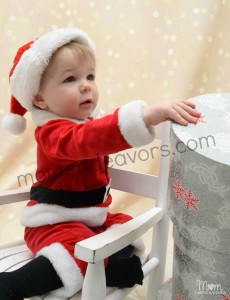 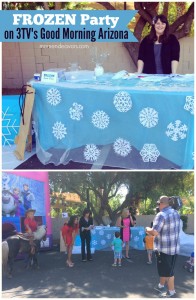 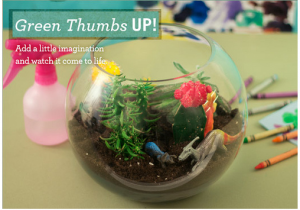 Build a Toyrarium and other fun gardening ideas! 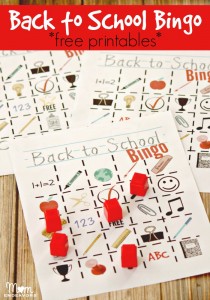 Back to School Bingo – Free Printables