We’ve just spent a few fun-filled days at Disneyland for an awesome hosted summer media trip celebrating the Return of the Classics and all the Summer of Heroes experiences! After closing for a time to start the construction on Star Wars Land (opening in 2019), the Disneyland Railroad and Rivers of America attractions have all just reopened!! 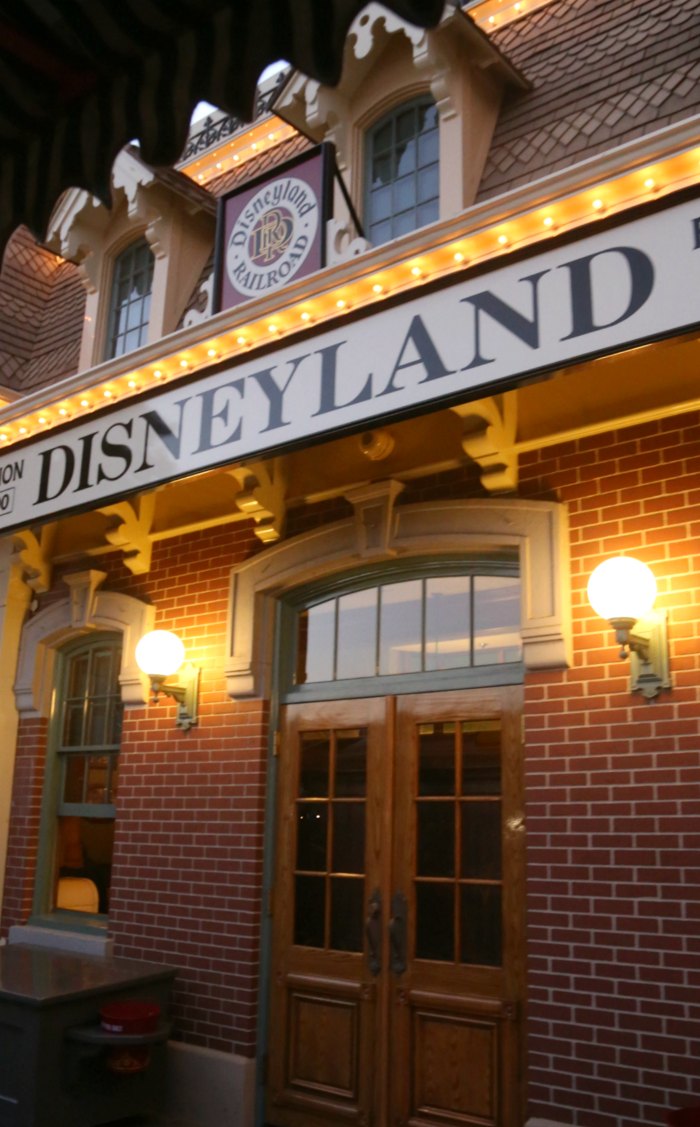 We took a ride on the Railroad, rode around on the Rivers of America, watched Fantasmic and more! And it all looks SO good! There’s new rockwork, waterfalls, and pathways, yet all the nostalgia and fan favorites remain! I have SO much to share about the area and what to do! But it’s way too much for one post! So, to celebrate the reopening of these classic rides with all their rich history, I thought it would be perfect o give you some fun facts that Disney has shared about these classic attractions! 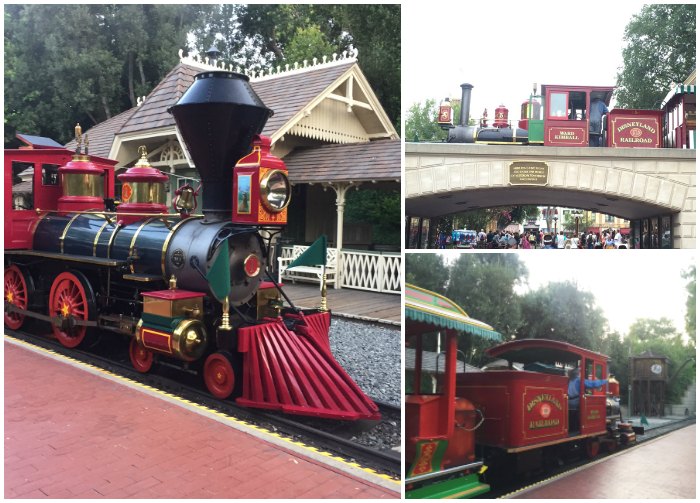 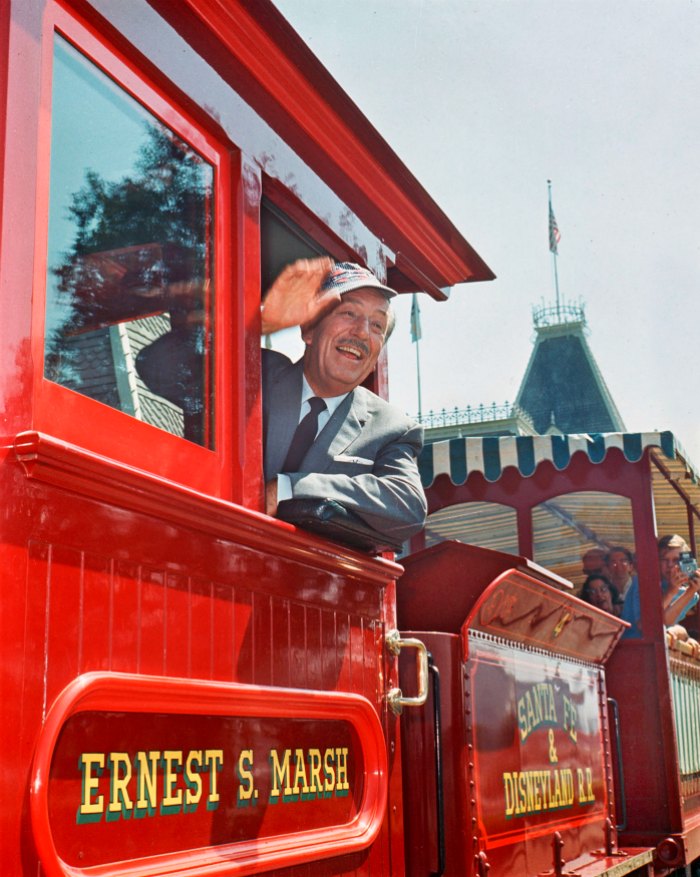 The @Disneyland Railroad has returned and it’s lovely as ever! ?❤️ The new bridge is gorgeous!! We loved our sunset ride tonight! Be sure to visit the just re-opened Railroad and Rivers of America on your next Disneyland trip! AD

It’s a beautiful day on the newly re-opened Rivers of America! We took a ride around on Davy Crockett’s Explorer Canoes and then the Sailing Ship Columbia set sail in front of us! Have you ever done the canoes? ? The river and rides were closed for a while to make room for Star Wars Land! But everything just reopened and looks great! AD

Aren’t all those facts so fun?! I LOVE the rich history of Disneyland and this area of the park specifically! My parents always talk about their childhood memories of Tom Sawyer’s island and the Rivers of America rides! So, it’s extra special to take our kids there now. The updates are really great! Stay tuned for more Disneyland posts coming soon and make plans to visit the newly re-opened Rivers of America on your next Disneyland trip!

For more Disneyland fun, be sure to check out these recent posts:

Disclosure: Disney hosted us  for the purposes of  this coverage. As always, all opinions, experiences, and love of Disney are entirely my own!