Are you a fan of The Bachelor? The show is back for it’s 20th Season TONIGHT (January 4th on ABC)! Can you believe that?! Whether you’re a fan or not, it’s definitely quite an accomplishment to have a show run 15 years! On our #StarWarsEvent/#ABCTVEvent press trip a few weeks ago, we sat down with Chris Harrison (host of The Bachelor all these years for a fascinating “tell-all” interview). I learned some surprising things about the show…and some truths about dating/relationships in general! And…I even got a rose! 😉 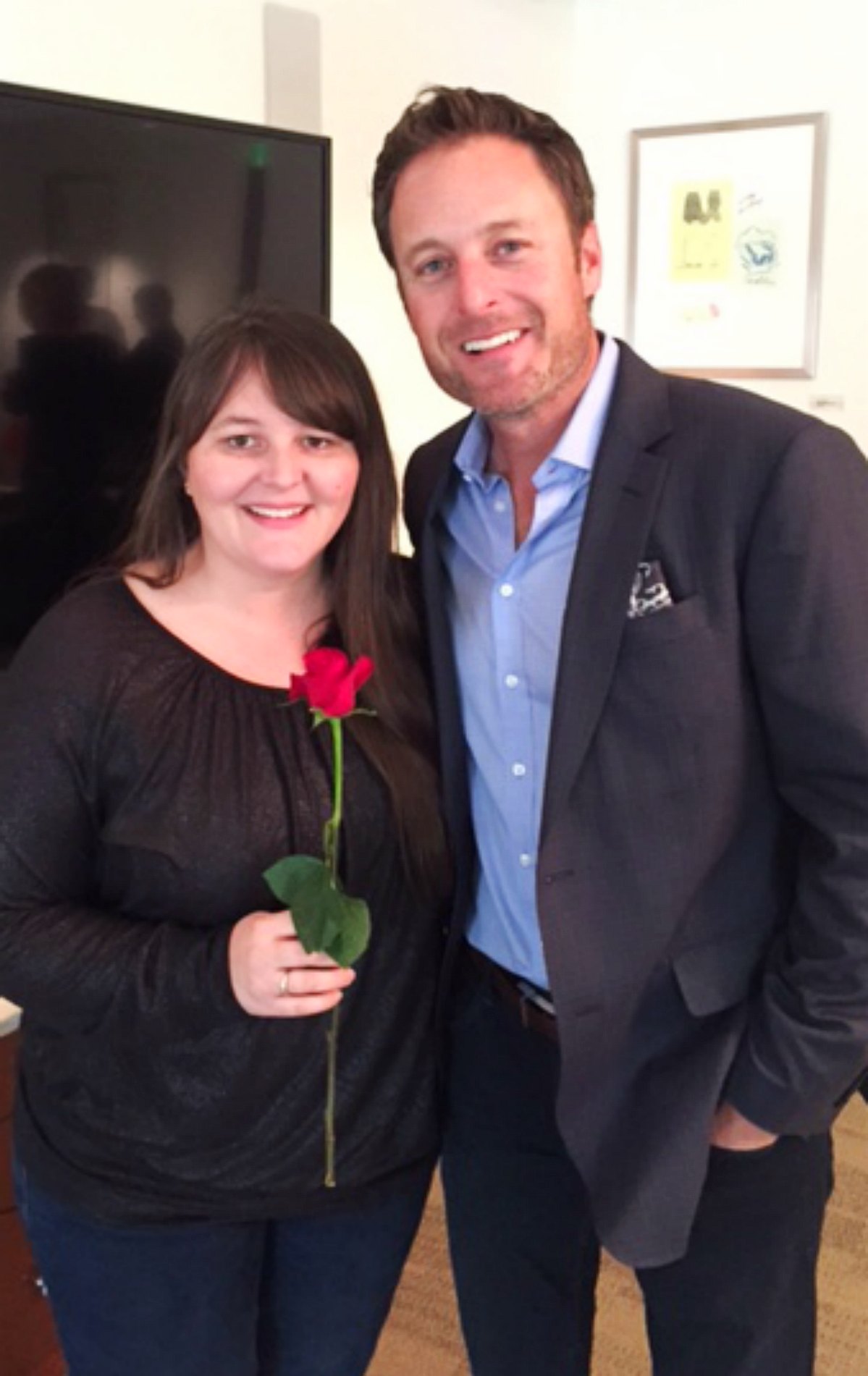 There’s a reason the show was such a HUGE initial success and has lasted all these years – Chris summed it up here:

I think in the history of mankind, that 10 minutes of our lives has and never will change. It’s these two people. There’s this man and this woman, scared to death, hoping that they found true love. And as cheesy as that may sound, it is that one thing that no matter where you go in the world, kind of connects us all. It’s companionship, it’s that hope, that dream of finding somebody. I think that is why the show has just been so relatable. It’s probably I think more social relevant now, more popular than it ever has been.

…it goes show just how hard it is out there and just how brutal it is, you know, I think that’s the wonderful thing about The Bachelor is I think that’s why we can all empathize. It’s why you can relate to what’s going on, and it’s why the franchise I think, has spanned 15 years and now 20 seasons of just The Bachelor not to mention The Bachelorette because, it’s a very simple concept really to think of the show.

Dating is HARD. Relationships are HARD. So, in a way, we can all relate to and empathize with people looking for love and trying to find the right person. The show just presents it in a much more dramatic and accelerated way! Here’s some things we learned about the show (and Season 20 specifically) and relationships in general:

Watch The Bachelor Season 20 Premiere on ABC at 8/7c on January 4th!

You can join in the fun on Twitter  with #TheBachelor hashtag! There’s always all kinds of social media talk during the show!