If you have an “i-device” & little kids, there is an amazing new product out that you’ve got to check out…Cypher Kids Club Interactive Cards! 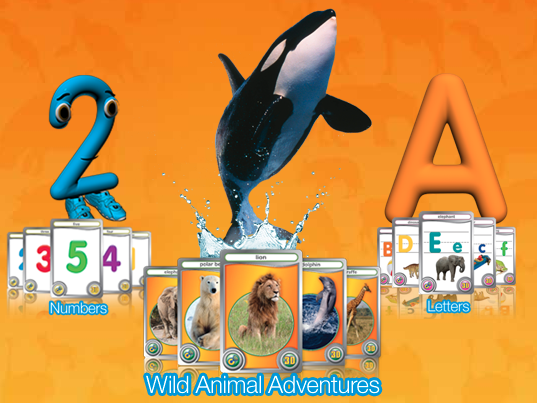 I was sent 3 different card sets to try out (each of which corresponds to one of 3 free apps that you can download from the Apple Store)–numbers, wild animals, and letters. With Christmas right around the corner, I decided to give them a little test run to check them out. Then, the boys will be receiving them as a gift!  And, let me tell you, they are going to LOVE these!

This brings a whole new meaning to the term “flashcards”!! With these special Cypher Kids Club flashcards, learning comes to life in 3D form right on your ipad, iphone, or ipod touch! The technology is seriously crazy! To think that just 10 years was the first time many of my friends even had a cell phone and now kids can play 3D games on our phones is insane!

First up, there are the tangible flashcards just like normal. Here’s a look at the animal cards:

One side has a picture & name of the animal, while the back contains some “did you know” facts. But, then, when you hold an “i-device” (within the downloaded app) over the card, the 3D magic happens. It’s called Augmented Reality and it’s super cool! 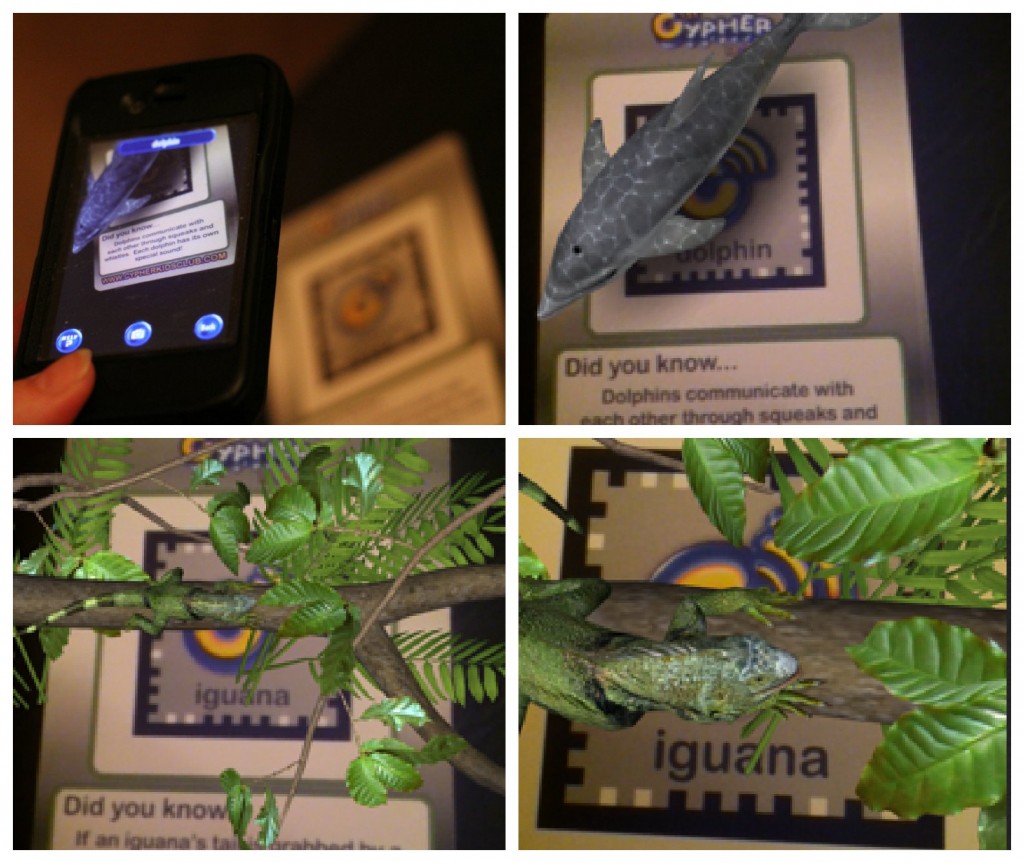 For the animal cards, there two viewing options– Exploration and Snapshots. I think my boys are going to LOVE the exploration mode, in which you can view the animal in its habitat while listening to facts about the animal (as seen with the iguana above). With Snapshots you can look at a 3D view of the animal in any setting. Once the animal appears you can even take photos (hence the name, snapshots) with any background. So, the kids could take pictures with their favorites! 🙂

I also took a peek at the numbers & letters cards and apps. Talk about a fun way to do basic flashcards! With these, a little robot guides kids through their learning adventures! 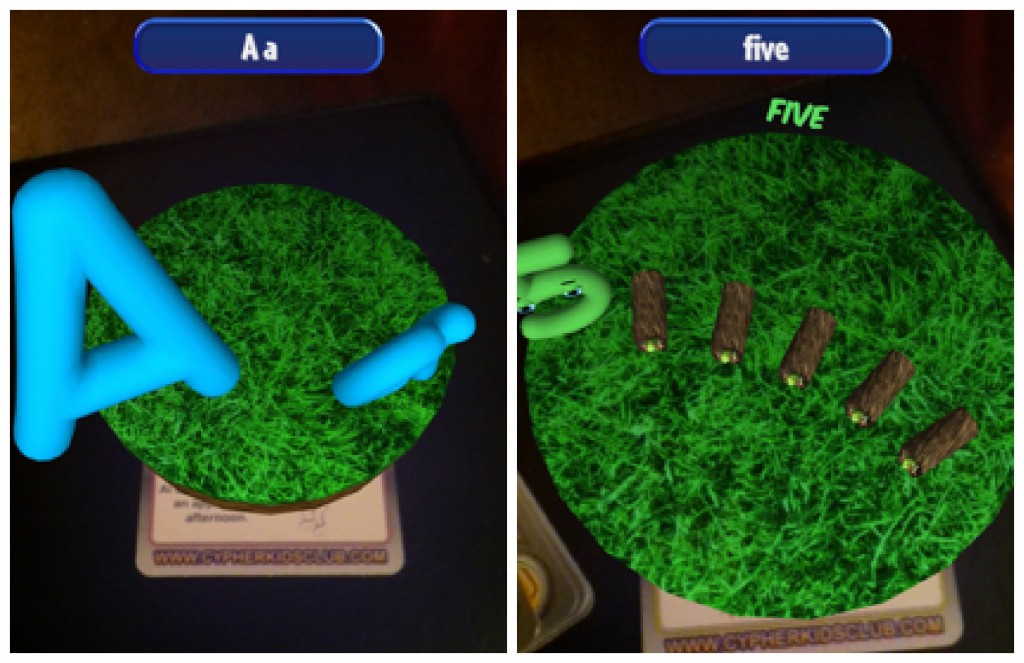 I’m so amazed by the technology in these cards and I know the boys are going to LOVE them! If you think this would be something fun for Santa to bring to your house, let him know that they can be found at Target and Best Buy! 😉 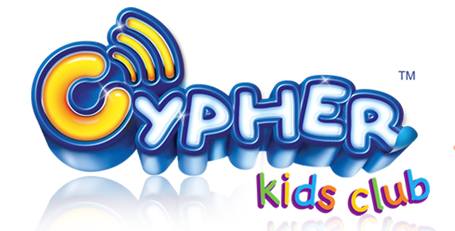 Disclosure: I am a member of the Collective Bias™ Social Fabric® Community.  This shop has been compensated as part of a social shopper insights study for Collective Bias™ and  Cypher Kids Club #CBias #SocialFabric. As always, all opinions and experiences are entirely my own.