If you need more comedy and music in your life, you’re in luck as ABC’s Galavant is back for its second season on Sunday, January 3rd at 8/7c! During my Star Wars Event/ABC Event press trip a few weeks ago, we got to sit down to chat about the show with Timothy Omundson (King Richard) and Executive Producers Dan Fogelman and Kat Likkel. 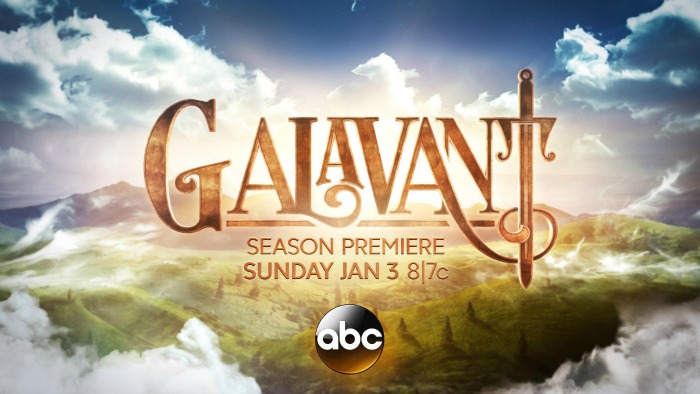 In fact, we actually got to see the season premiere! There were NUMEROUS times where the entire room laughed out loud. SO MUCH FUNNY – and so much singing!!! Here’s a sneak peek:

It’s always fun sitting down with cast members, producers, and/or directors to hear what goes into making the show and some of the behind-the-scenes fun! As you can imagine, this was a REALLY fun group! They were so down to earth and easy to talk to! 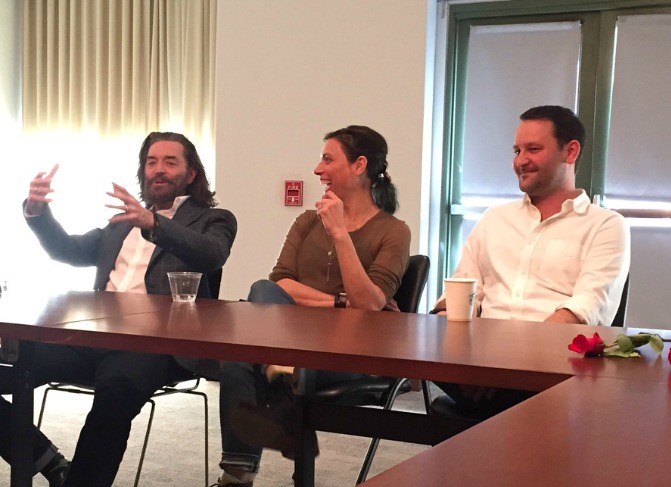 So, here’s 10 fun facts we learned about the show during our chat: 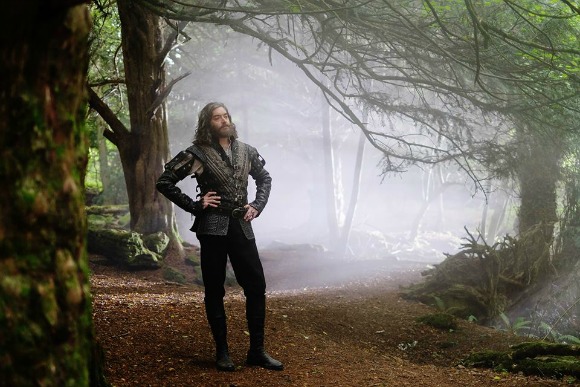 Are YOU excited for the return of Galavant?  Galavant 2 Premieres Sunday, January 3rd at 8/7c with be two 30-minute episodes, back-to-back!! For extra fun, you can tweet along with while you watch using the hashtag #Galavant (and follow on twitter at GalavantABC). 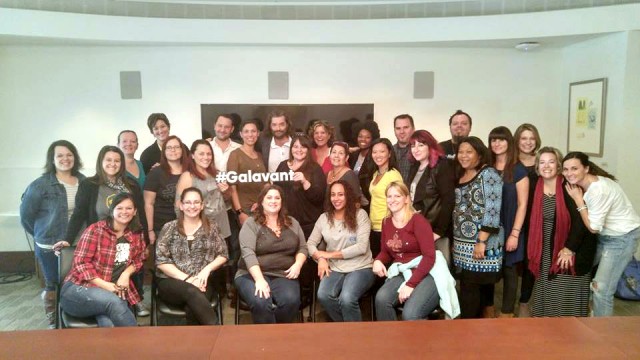 Disclosure: I was invited and hosted by Disney/ABC to cover the #StarWarsEvent & #ABCTVEvent as part of an all-expenses paid press trip. As always, all opinions.